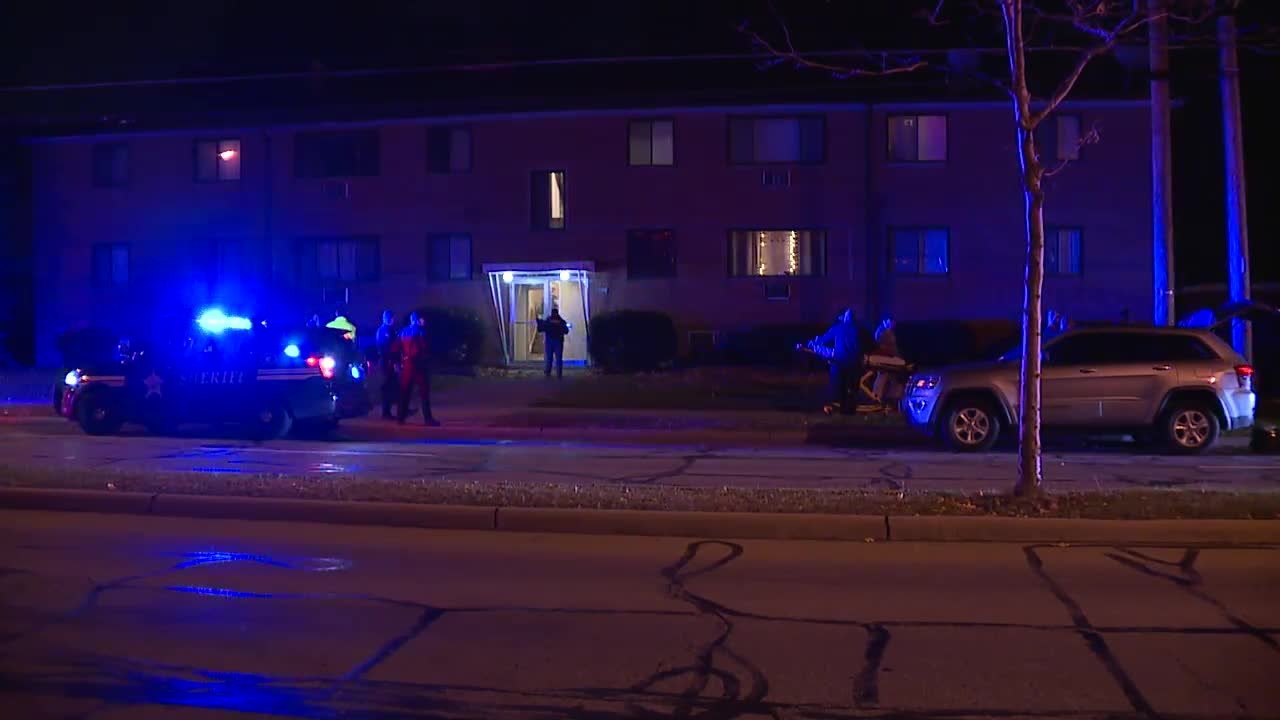 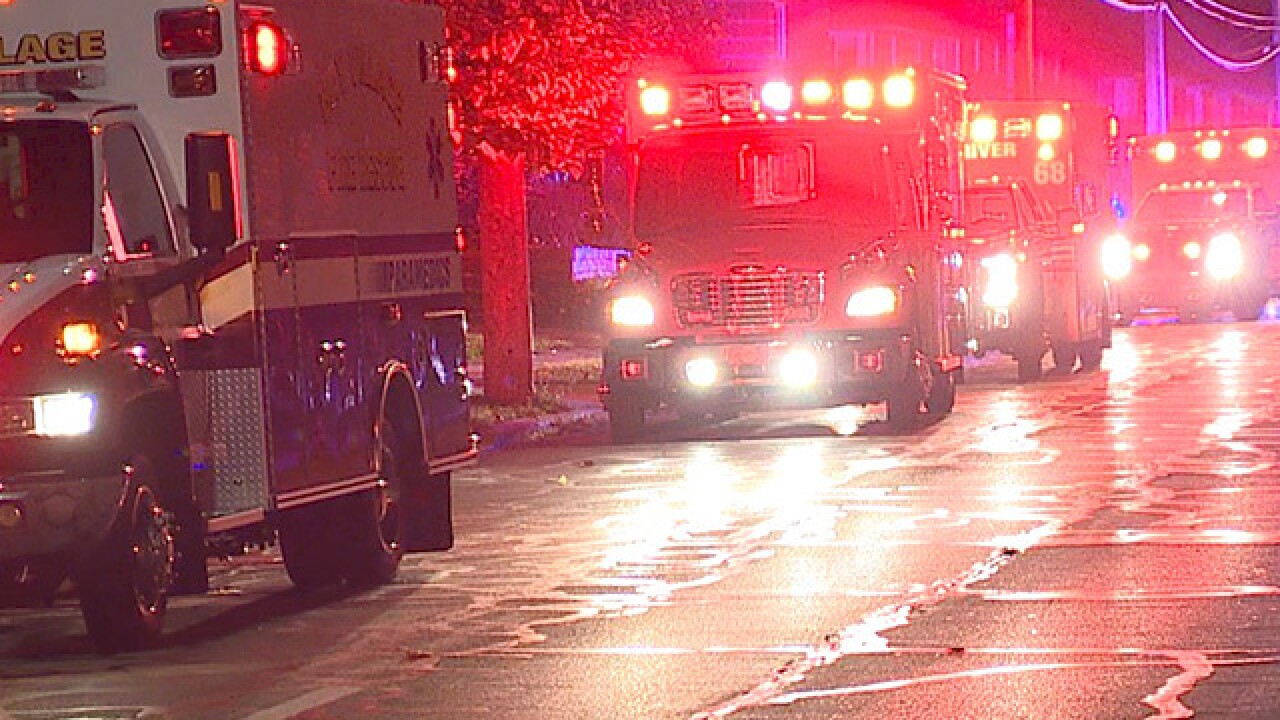 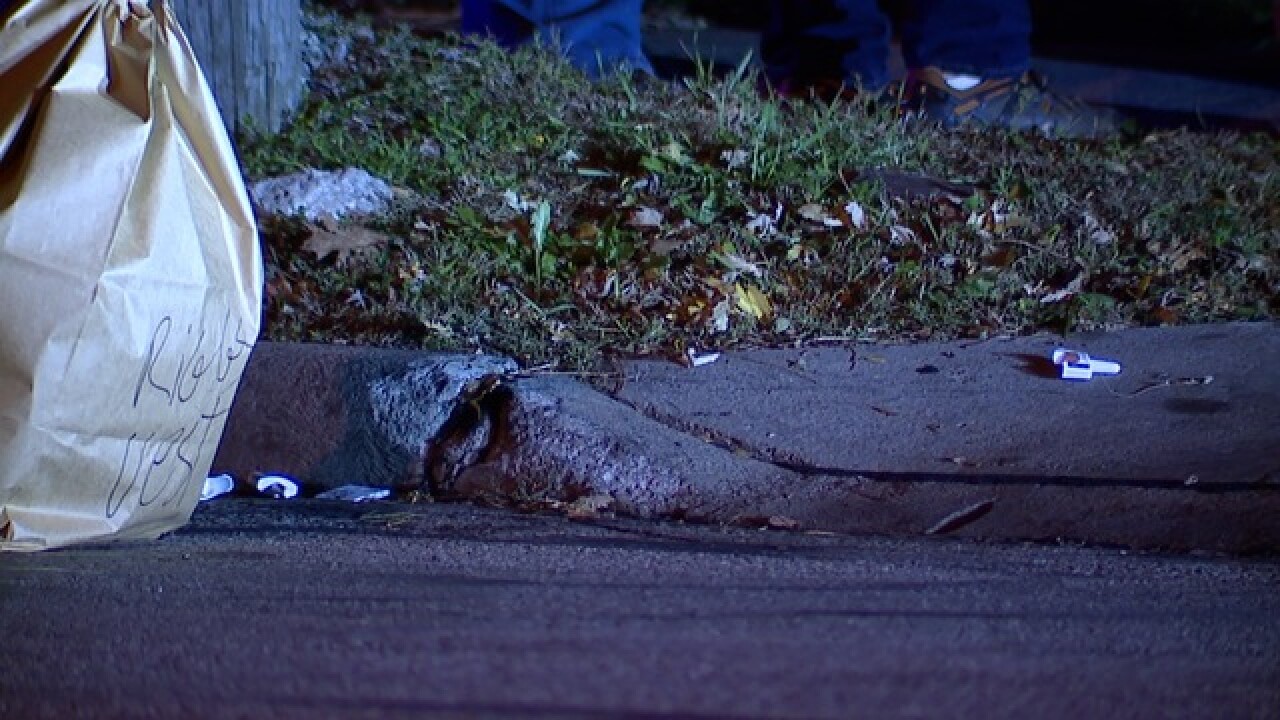 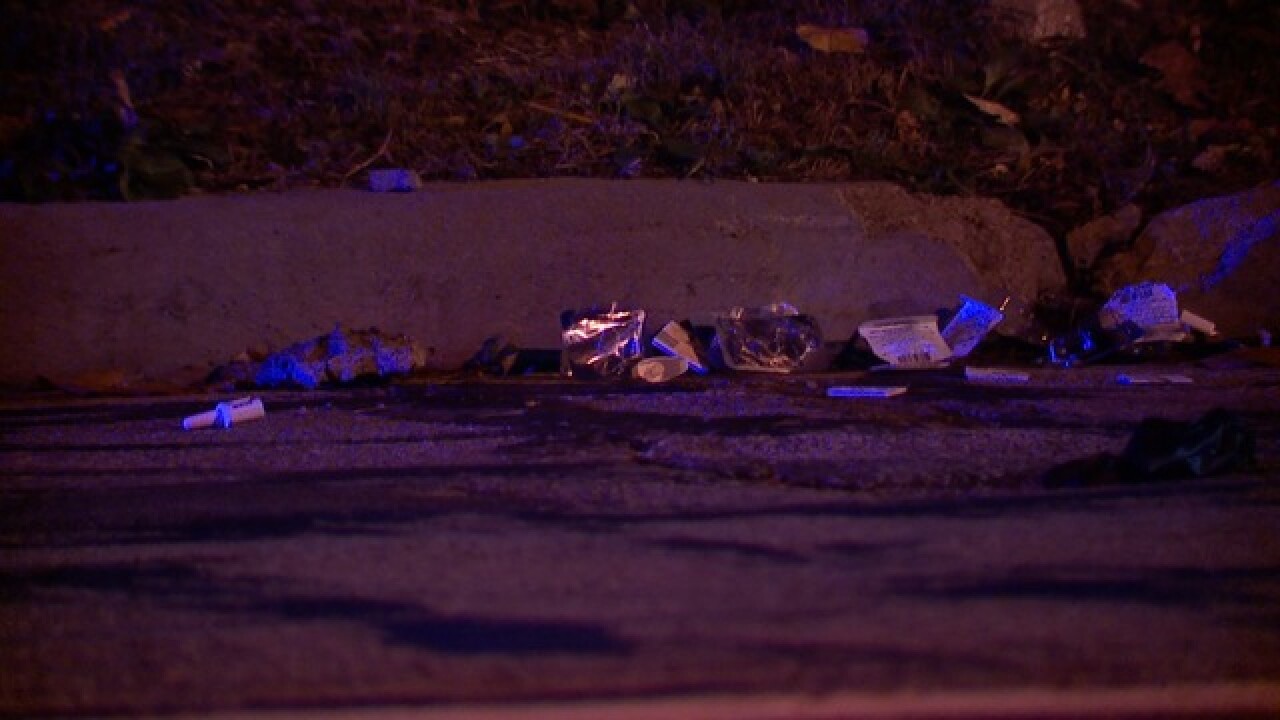 At 5:30 a.m., deputies were responding to 18851 Hilliard Boulevard in Rocky River for what appeared to be a raid involving DEA agents.

A total of eight deputy detectives from the sheriff's office and two DEA agents were transported to Fairview Hospital to be checked for exposure to fentanyl, spokesperson for Cuyahoga County Mary Louise Madigan confirmed.

Multiple ambulances were on scene and used nasal naloxone doses littered the street.

Two children, approximate ages 4 years old and 6 months old, were removed from the home and taken to Fairview Hospital for a wellness check, Madigan said. Both children are now in the care of children and family services while the agency looks to find a family member for placement. If no family can be immediately found, the children will be placed in foster care, Madigan said.

A man was taken into custody but it's unclear what charges he may face.

The Bureau of Criminal Investigation also responded to the scene.