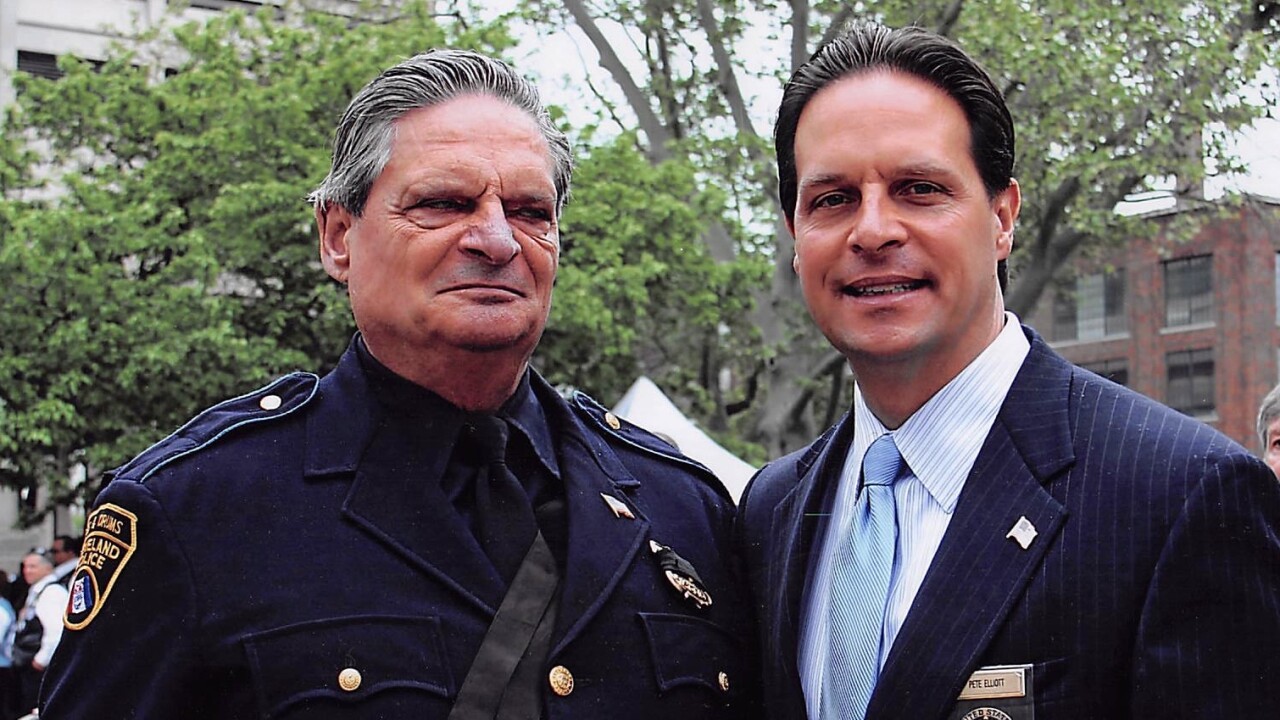 John Elliott spent his entire life protecting and serving—first, in the United States Navy, then as a Cuyahoga County sheriff’s deputy and finally a Deputy U.S. Marshal.

The U.S. Marshal’s witness protection program started in the early 1970s and Elliott played a big part in forming it.

It was used first during the mob wars in Cleveland. U.S. Marshals hid witnesses and informants amid increasing violence between mafia groups.

Elliot leaves behind four children, three in law enforcement, including the current U.S. Marshal of the Northern District of Ohio Pete Elliott.

A private service is planned for next week due to the coronavirus pandemic. A celebration of life will take place this summer.