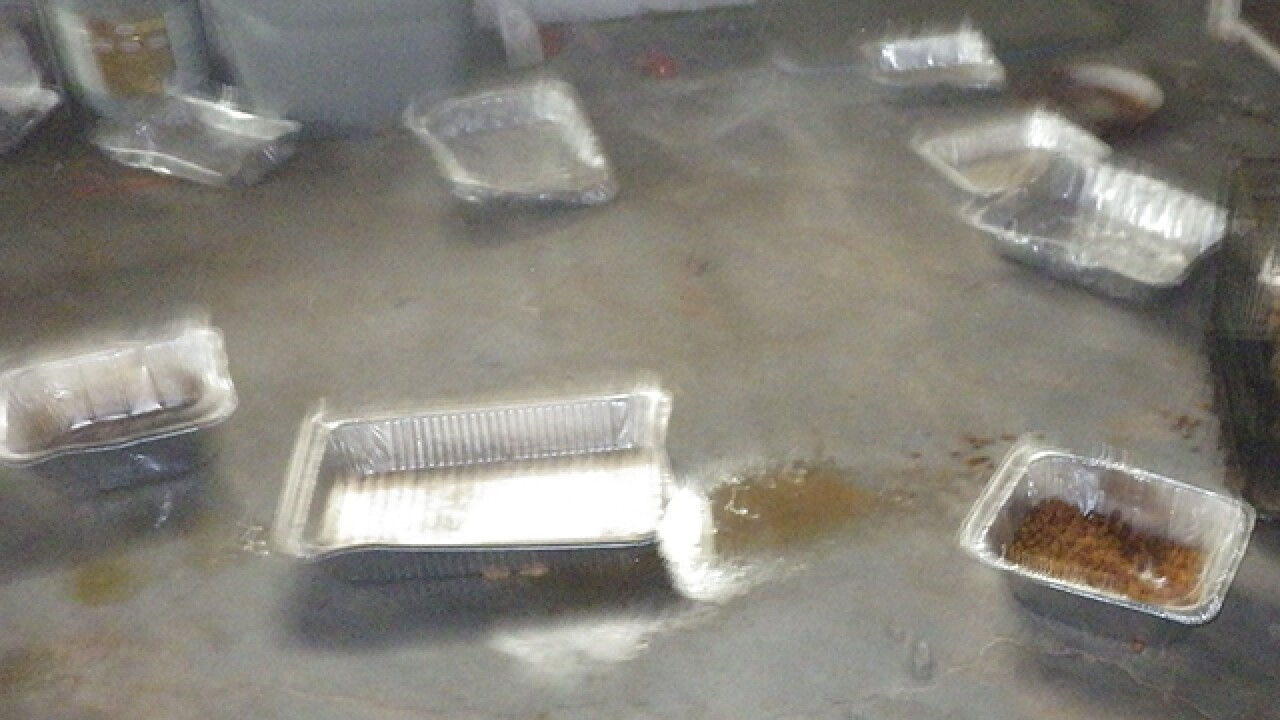 Copyright 2018 Scripps Media, Inc. All rights reserved. This material may not be published, broadcast, rewritten, or redistributed.
<p>Another one of the dogs found abandoned in a University Heights building. Photo provided by University Heights police.</p> 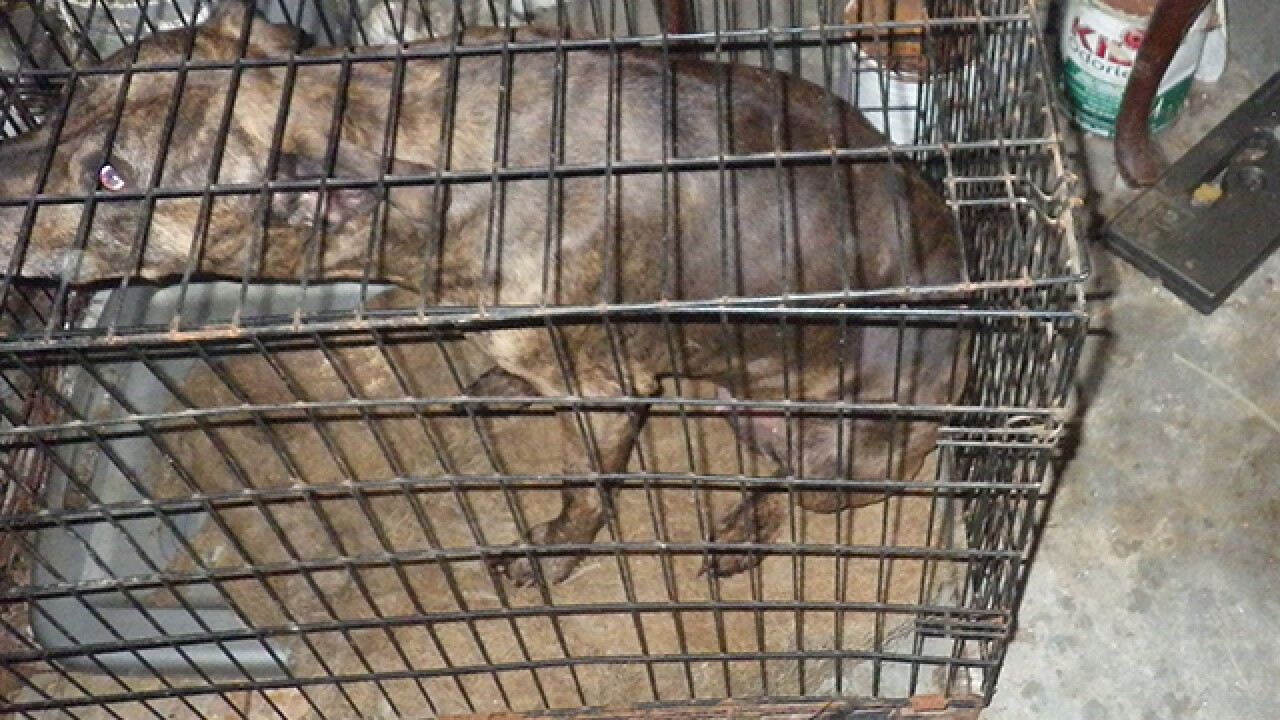 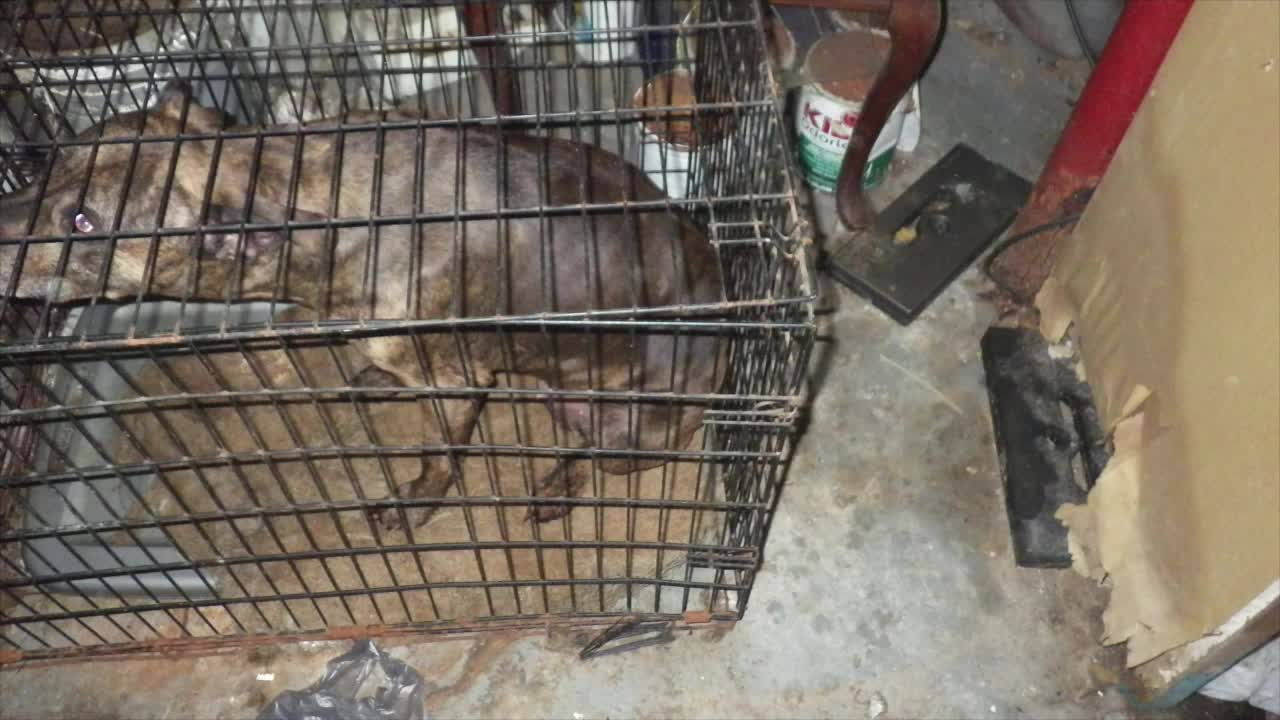 Police issued a summons to a former tenant of a University Heights rental property for abandoning animals after two dogs were found left in the basement, according to police.

On June 23, University Heights officers responded to a building on Brockway Road after they received a complaint that two dogs had been left in the basement of an abandoned rental property with no utilities, an official said.

Photos provided by police showed the two dogs in a cage in the basement.

Officers couldn't find an owner but were able to contact a former tenant: 32-year-old Dasonta Dumas, of Euclid. Dumas responded and was issued a summons for abandoning animals, a misdemeanor, the official said. Dumas was given a mandatory court date of July 11 in the Shaker Heights Municipal Court.