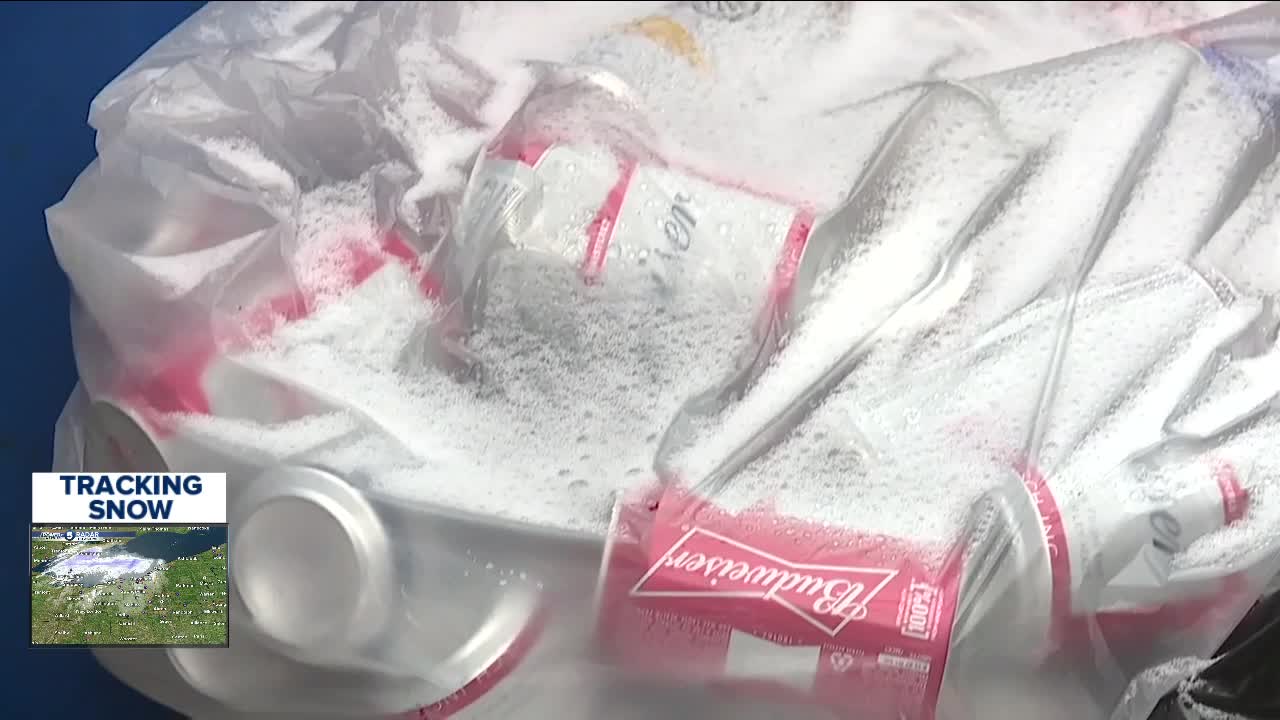 Dozens of fire departments across Northeast Ohio are collecting aluminum cans to help burn survivors and their family. 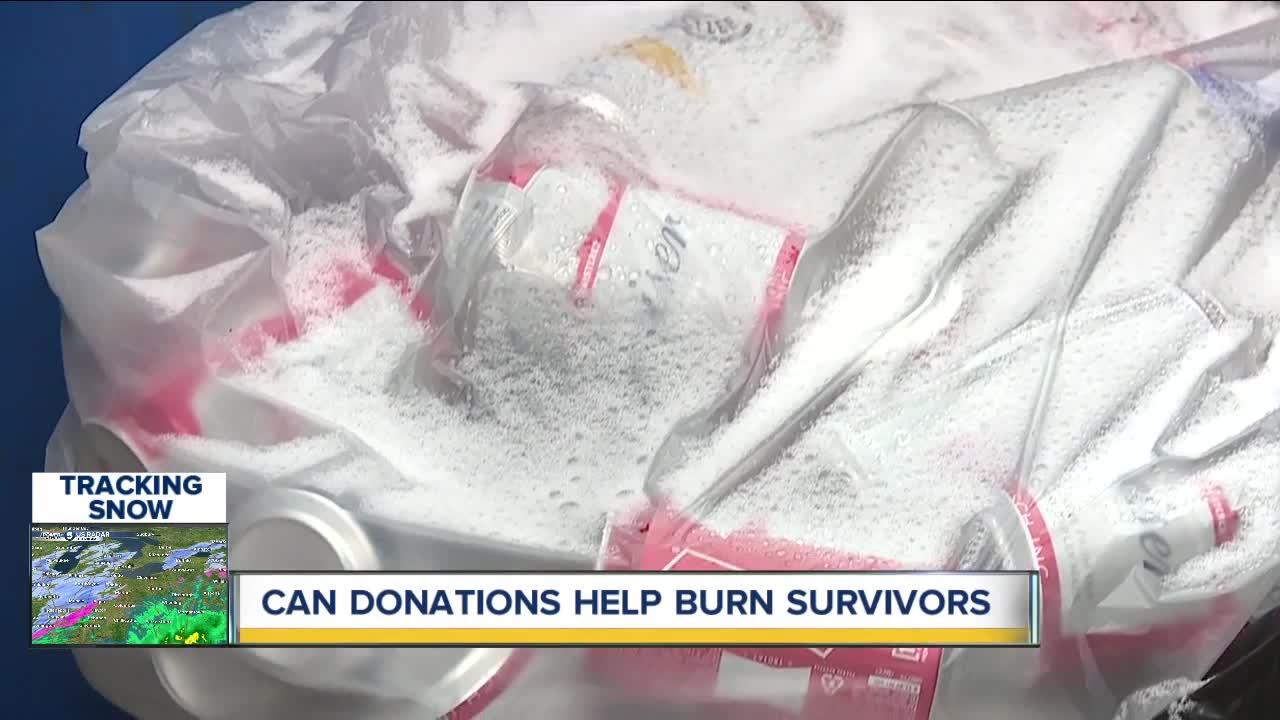 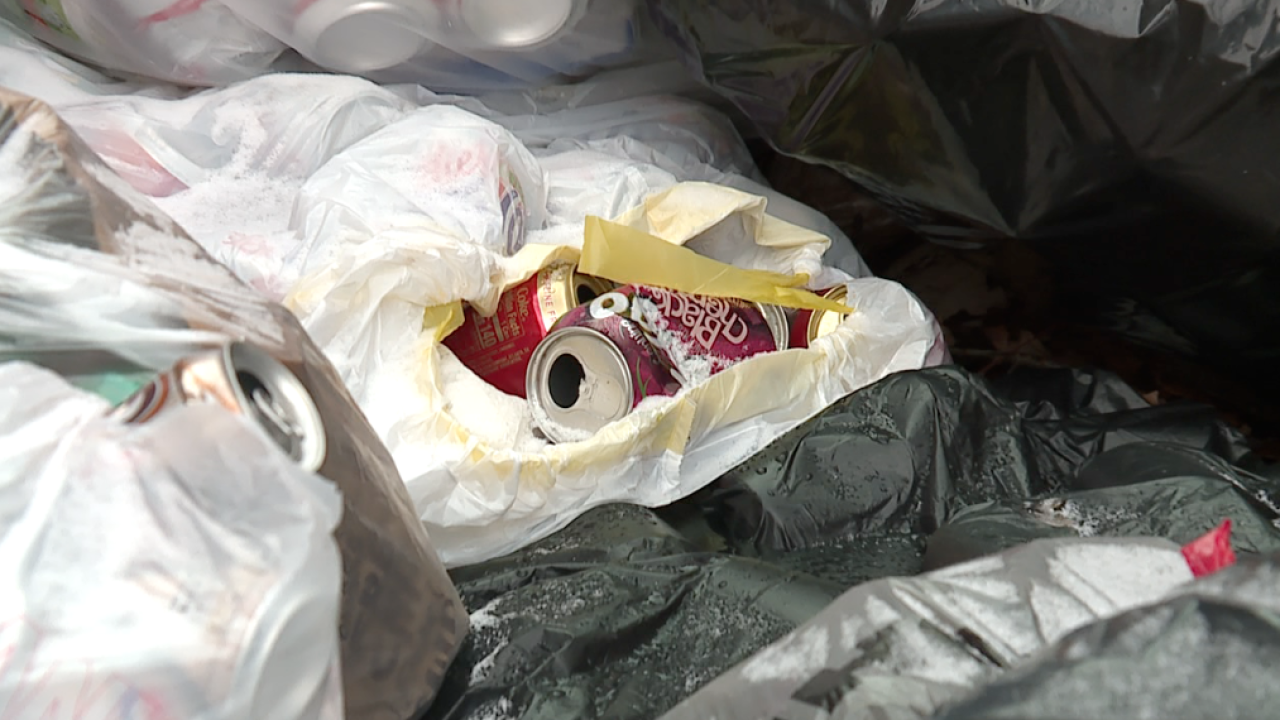 CLEVELAND — Dozens of fire departments across Northeast Ohio are collecting aluminum cans to help burn survivors and their family.

The Aluminum Cans for Burned Children Foundation, or ACBC, was founded in Ohio in 1986 in partnership with the Northern Ohio Fire Fighters, the Northeast Fire Chief’s Association and MetroHealth Hospital.

Donation bins or sites are set up at the various departments and the public is welcome to drop off anytime.

Parma Fire Department has been a donation site for several years.

After the cans are donated and collected they're recycled. The money raised from that is then used to provide special medical equipment not normally covered by insurance to aid in the healing process plus and a camp experience at Camp Cheerful in Strongsville.

Shameka McBride is one of the many people who've benefited from ACBC.

McBride was burned in a house fire 28 years ago.

"Doctors told my mother I would never walk, talk or see again," she said. "I was burned on 65% of my body." She then spent three months in the hospital recovering from her third degree burns. But it was there where she and her family found ACBC.

McBride began going to Camp Cheerful when she was seven-years-old, now she serves as a counselor.

"At first I didn't want to go. I thought 'I don't want to be around people,'" she recalled. "But after that first year I let my guard down. I couldn't wait to go back."

There are two camps held throughout the year for survivors. McBride said both have always been the highlight of her year. She enjoys being around other people who've gone through similar experiences.

You can also schedule a pick up with ACBC, for information on that click here.