When it looks like this, police don't know it's just a BB gun 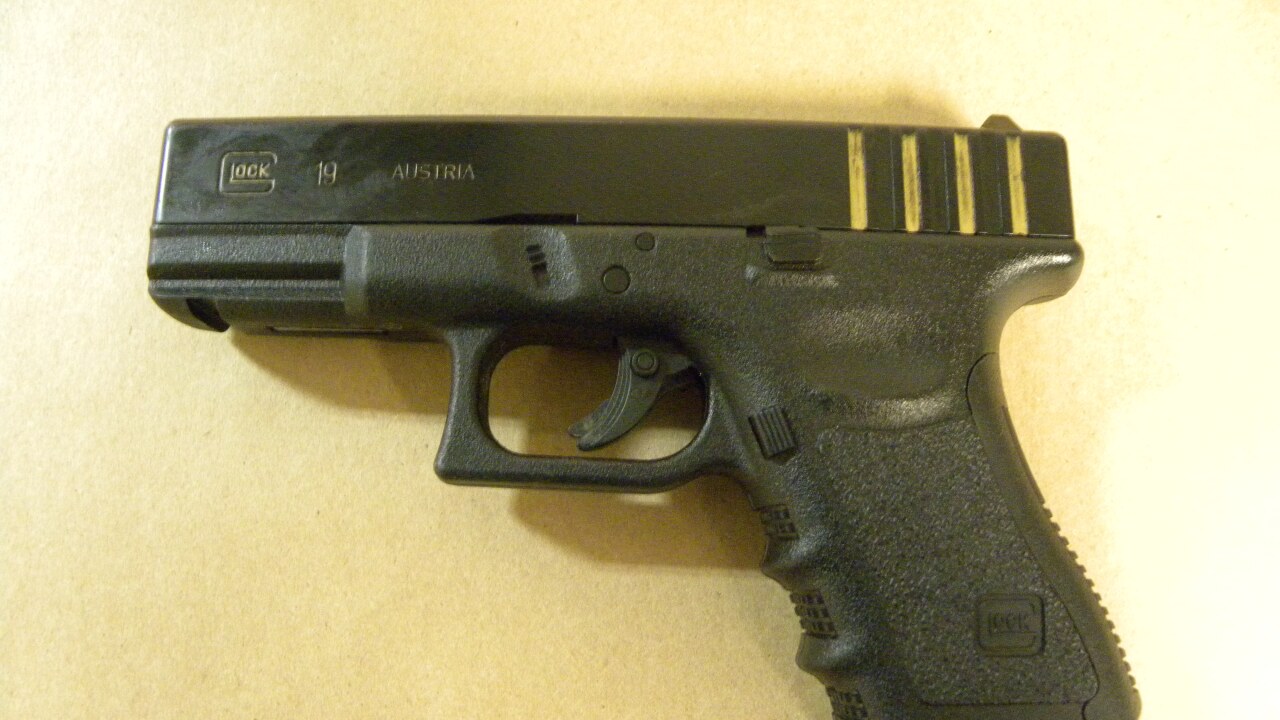 WESTLAKE, Ohio — A Westlake man was charged after police found a realistic looking handgun that was actually a BB gun in the man’s car Saturday evening.

At about 7:15 p.m. Saturday, a Westlake police officer stopped a vehicle on Detriot Road near Dover Center Road for moving and license violations, according to a news release.

When speaking with the driver, the officer noticed the man was acting nervous, the release states. The patrolman also noticed the back end of a handgun sticking out from next to the driver’s seat, and asked the driver to step out of the car.

A search of the vehicle revealed a realistic-looking Glock semi-auto handgun that was actually a BB gun, police stated.

Police said the driver, a 25-year-old Westlake resident, was arrested for misdemeanor carrying various weapons and his car was towed.

Police noted that the driver did not mention that he had a gun when speaking to the officer.

“Although the weapon can only shoot BBs, like many other realistic looking guns out there neither the police nor the public who might see someone carrying it can tell if it is an actual handgun or not,” a police official stated. “Cases like this can and have ended up with tragic consequences.”

Police provided a photo of the BB gun “as an educational warning.”