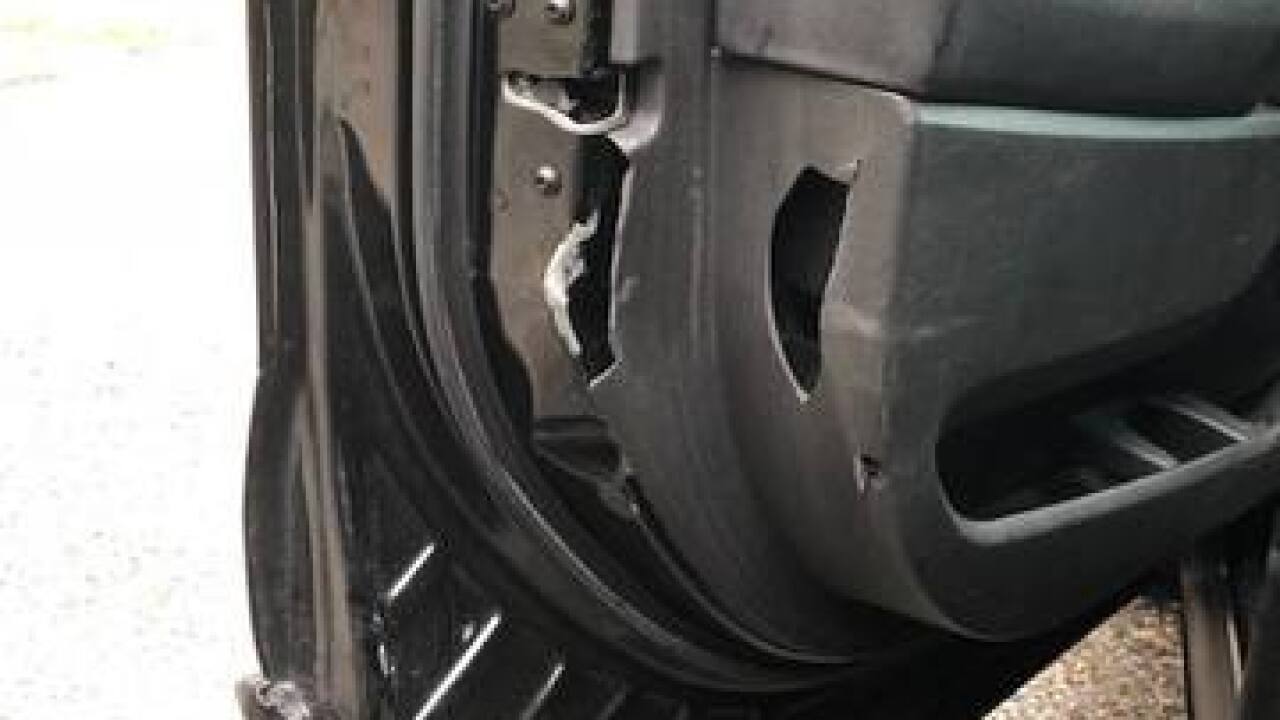 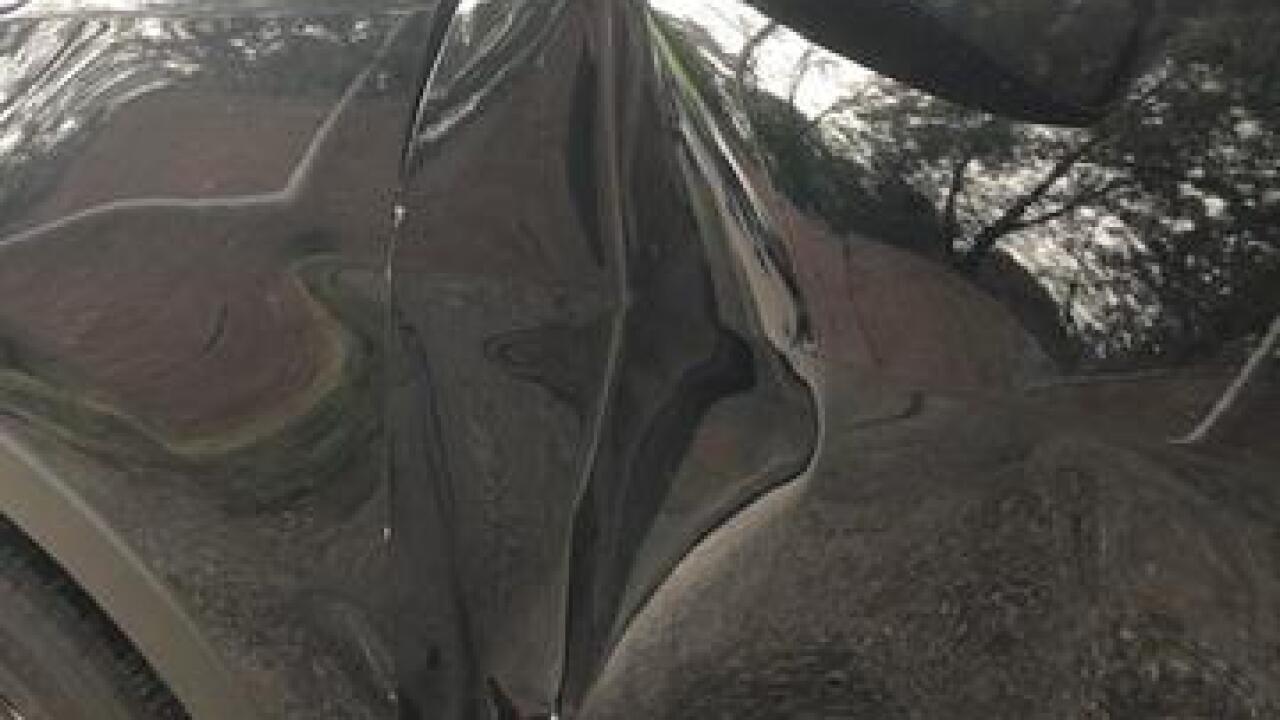 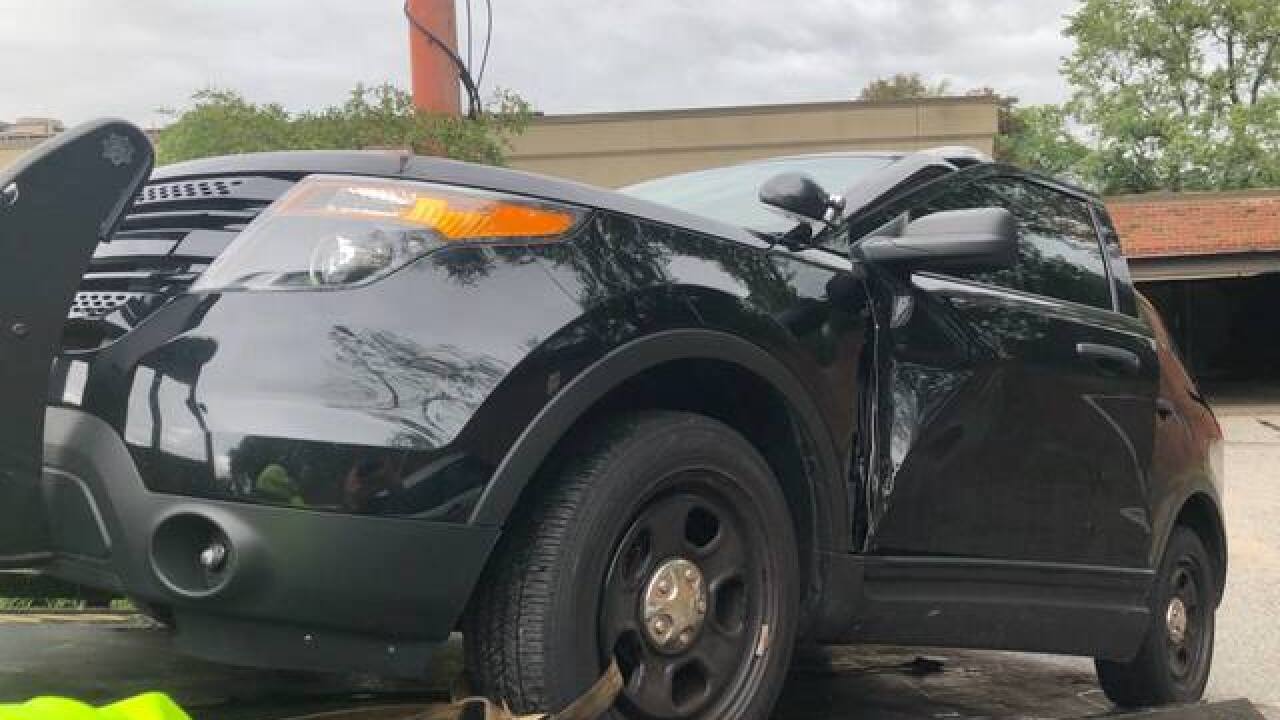 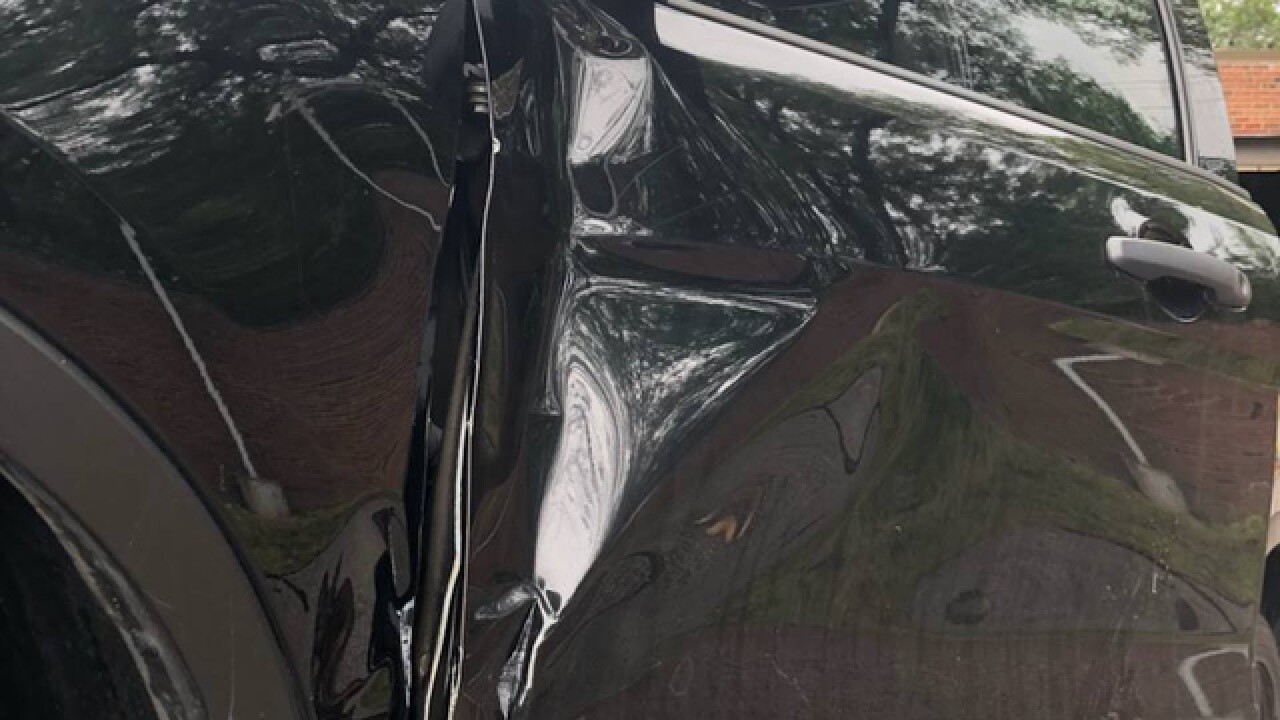 A Shaker Heights officer who was conducting a traffic stop was nearly hit by a drunk driver as he was exiting his vehicle over the weekend, according to police.

The drunk motorist struck the driver’s door of the cruiser as the officer was about to exit, according to a Facebook post from Shaker Heights police.

“Our officer was miraculously able to withdraw into his vehicle before the impact,” the post states. "Thankfully he suffered only minor injuries, but things could have been much worse."

The driver, who did not stop, was located a short time later by police and arrested, authorities said.