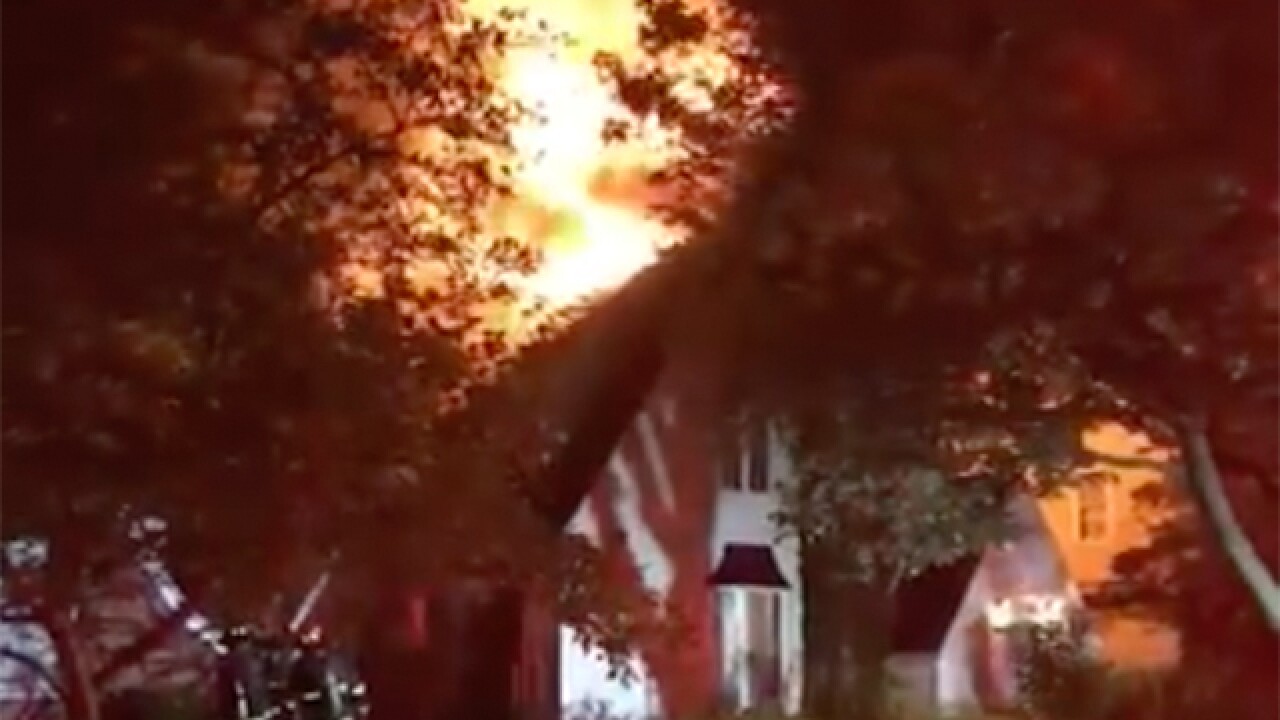 An early morning fire caused extensive damage to a Euclid home on Sunday.

Firefighters battled a blaze in the 2000 block of East. 224th Street for five hours.

When crews were called to the home at around 3:03 a.m., it was confirmed that all occupants were out of the home.

Firefighters started putting out the flames on the outside before tackling flames inside the home.

A total of 16 firefighters responded to the scene, in addition to firefighters from South Euclid and Richmond Heights.

The cause of the fire is under investigation and damages are estimated at $135,000.