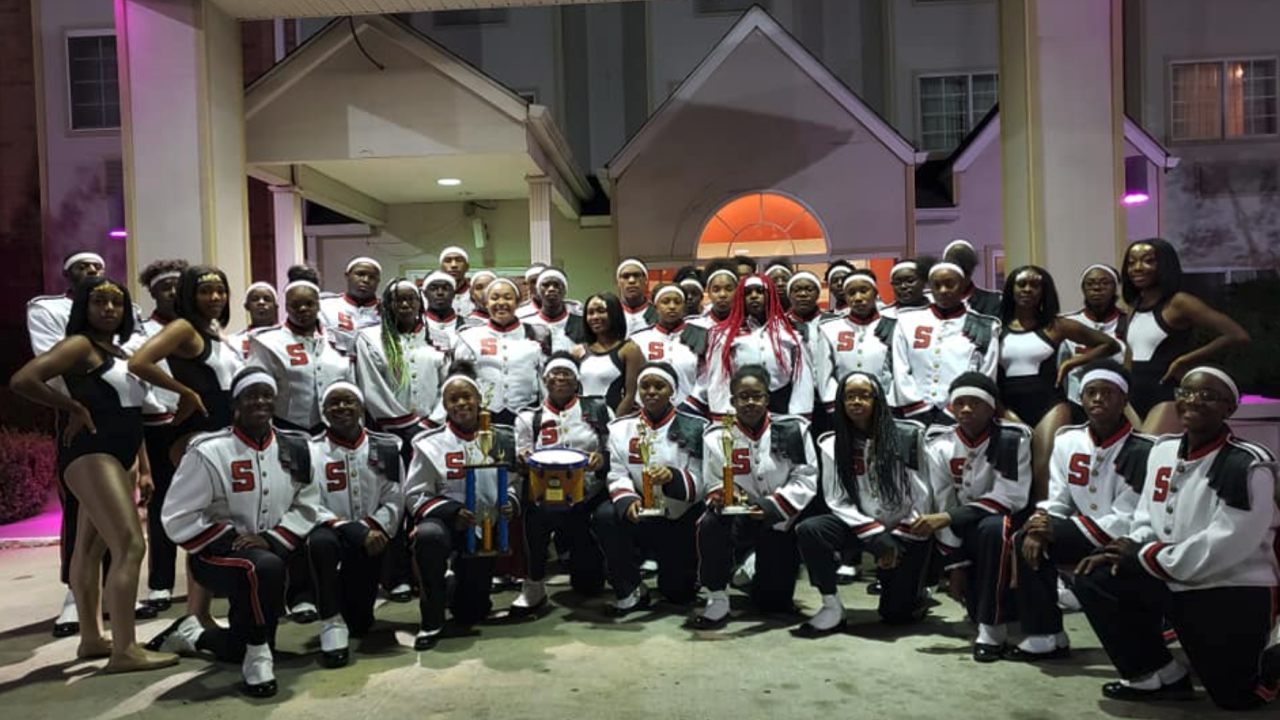 EAST CLEVELAND, Ohio — An East Cleveland City School District marching band is headed home with a collection of trophies after winning big at a competition in Nashville, Tennessee.

Shaw High School Marching Band traveled down to Nashville to compete in the Human Boombox Battle of the Bands at Hunters Lane High School Saturday afternoon.

The East Cleveland band competed against several other marching bands in the competition.

Shaw High School Marching Band won first place in their division, as well as winning the overall awards for their percussion section and auxiliary section.

The band also took home the biggest award of the competition, winning Grand Champion of the Human Boombox Battle of the Bands.

Shaw High School Marching Band is no stranger to success. The world-famous marching band made headlines in 2008 when they performed in China during the ceremonies at the Beijing Summer Olympics.

The band just made it back home but already has plans to travel again. Shaw High School Marching Band will head to Kentucky State University to perform next weekend.