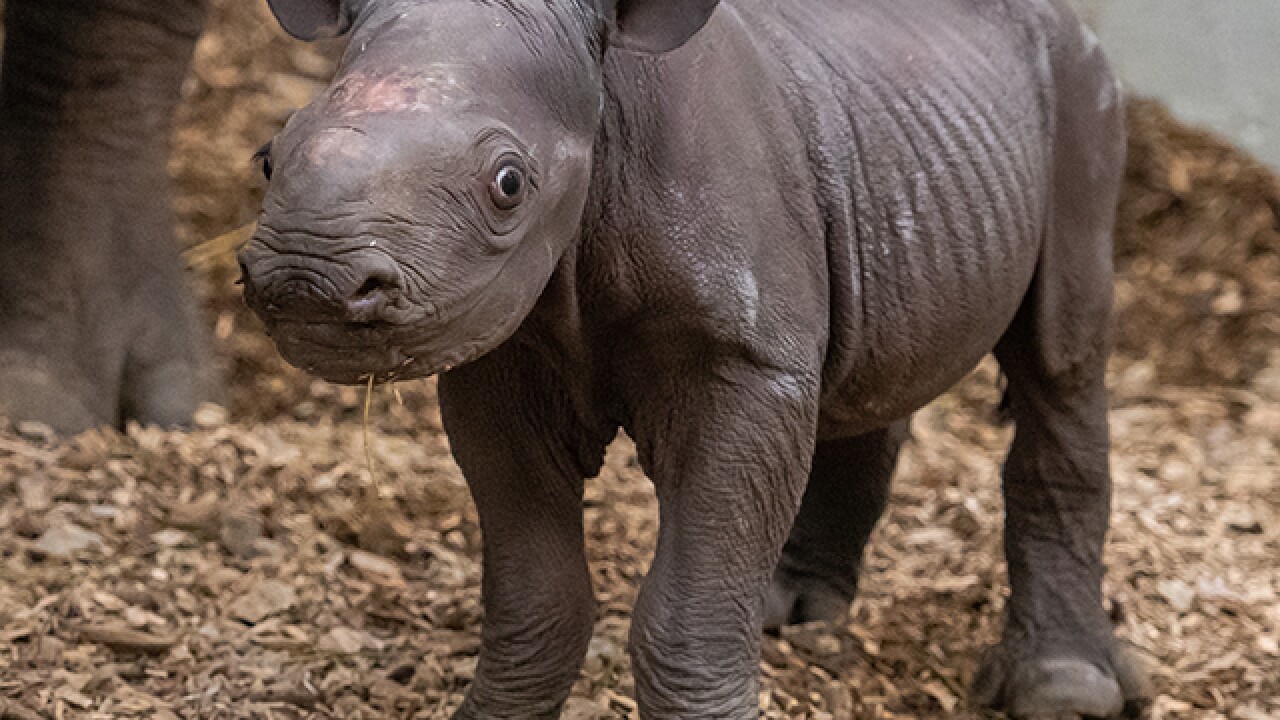 Copyright 2018 Scripps Media, Inc. All rights reserved. This material may not be published, broadcast, rewritten, or redistributed.
<p>New calf born to 25-year-old Inge at the Cleveland Metroparks Zoo.</p> 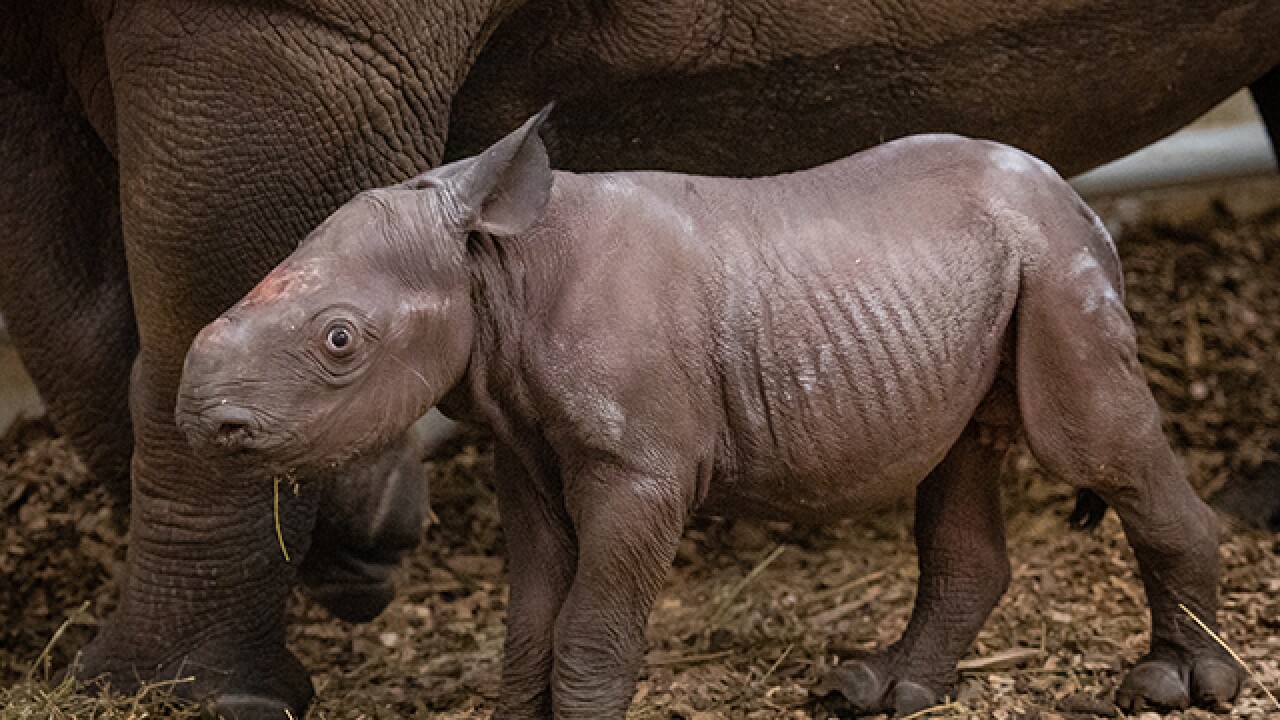 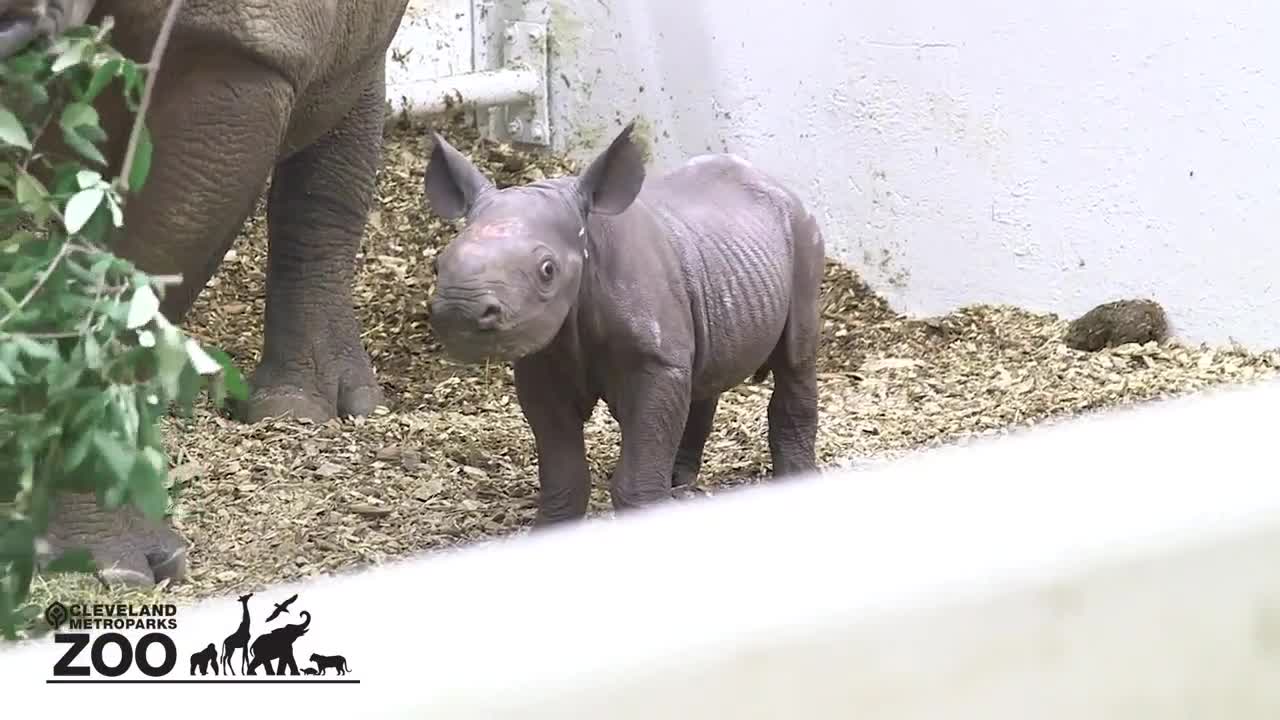 The Cleveland Metroparks Zoo is welcoming a new addition to their animal kingdom.

In order to create a mother-calf bond, the two won't be on display for a period of time. This makes the fifth calf for Inge, who is also the mother of Kibibbi and grandmother to Lulu.

This is the seventh eastern black rhino calf born at the Cleveland Metroparks Zoo. There are less than 750 black rhinos remaining in the wild due to poaching and habitat loss.