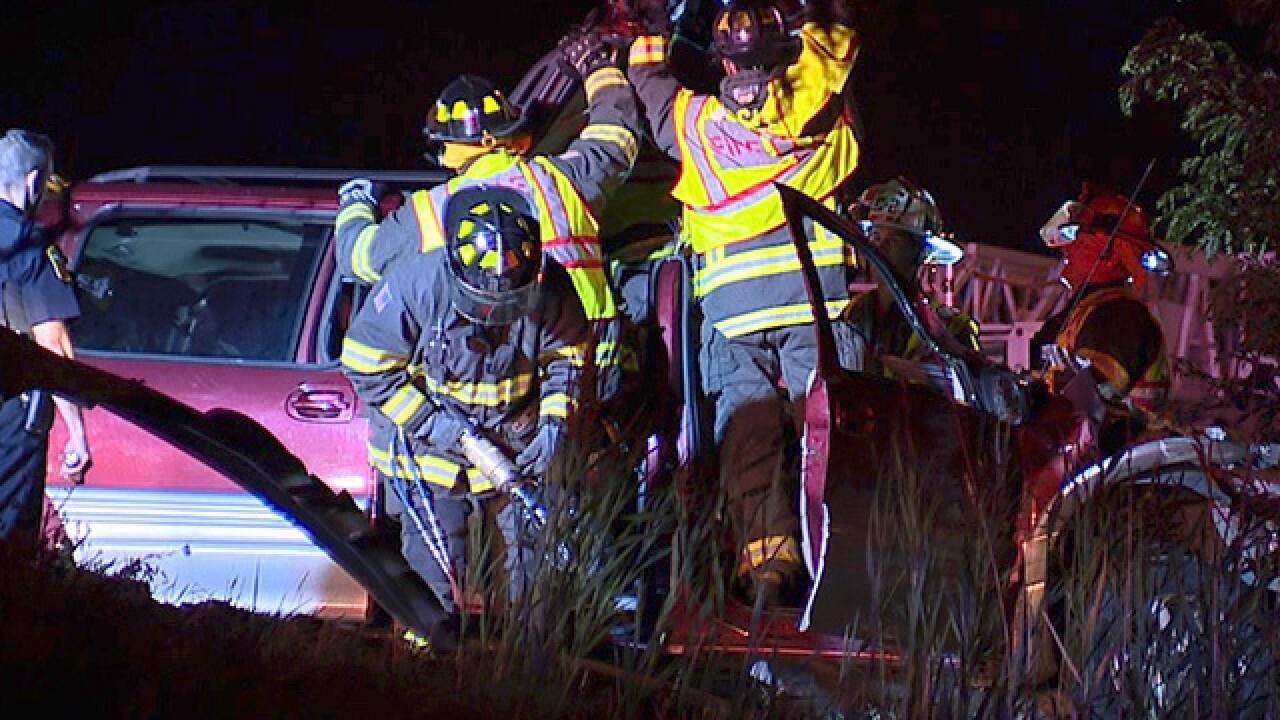 Copyright 2018 Scripps Media, Inc. All rights reserved. This material may not be published, broadcast, rewritten, or redistributed.
Mike Vielhaber
<p>Authorities responded to a crash in Euclid on I-90 eastbound just after the E 260th ramp.</p> 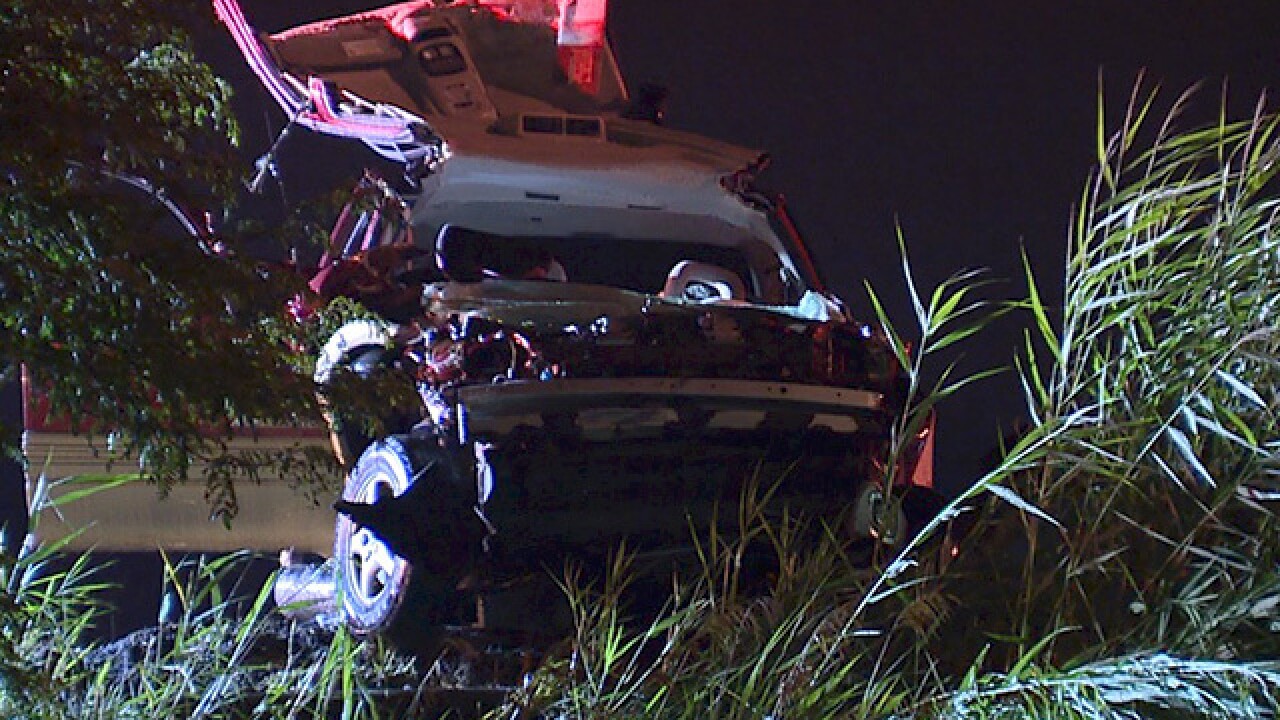 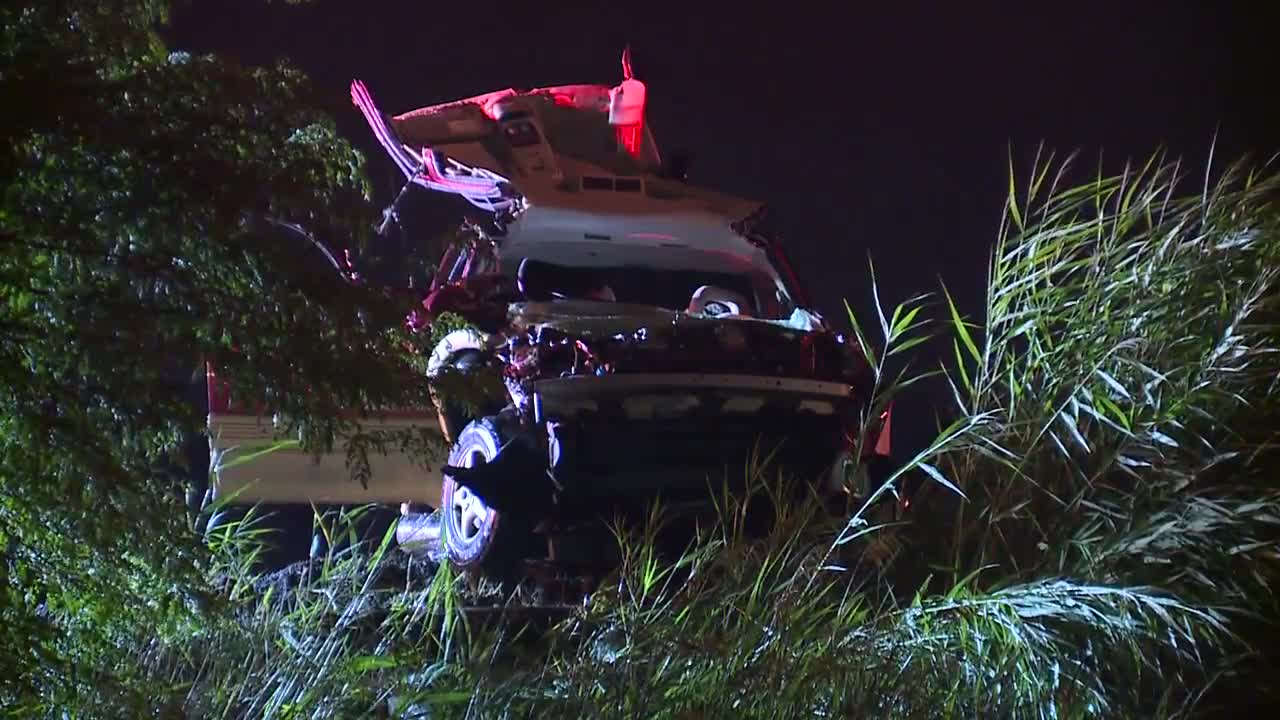 A man has died after hitting a guardrail on I-90 eastbound Thursday morning.

The minivan became lodged in between the guardrail, prompting the Euclid Fire Department to spend nearly 45 minutes cutting the top off of the van to free the man from the vehicle.

After the man was freed, it was confirmed he died as a result of the crash.

He was identified as Keith C. Hamilton, 46, of Mentor, according to the Cuyahoga County Medical Examiner's Office.

No further information on the crash was released at this time.