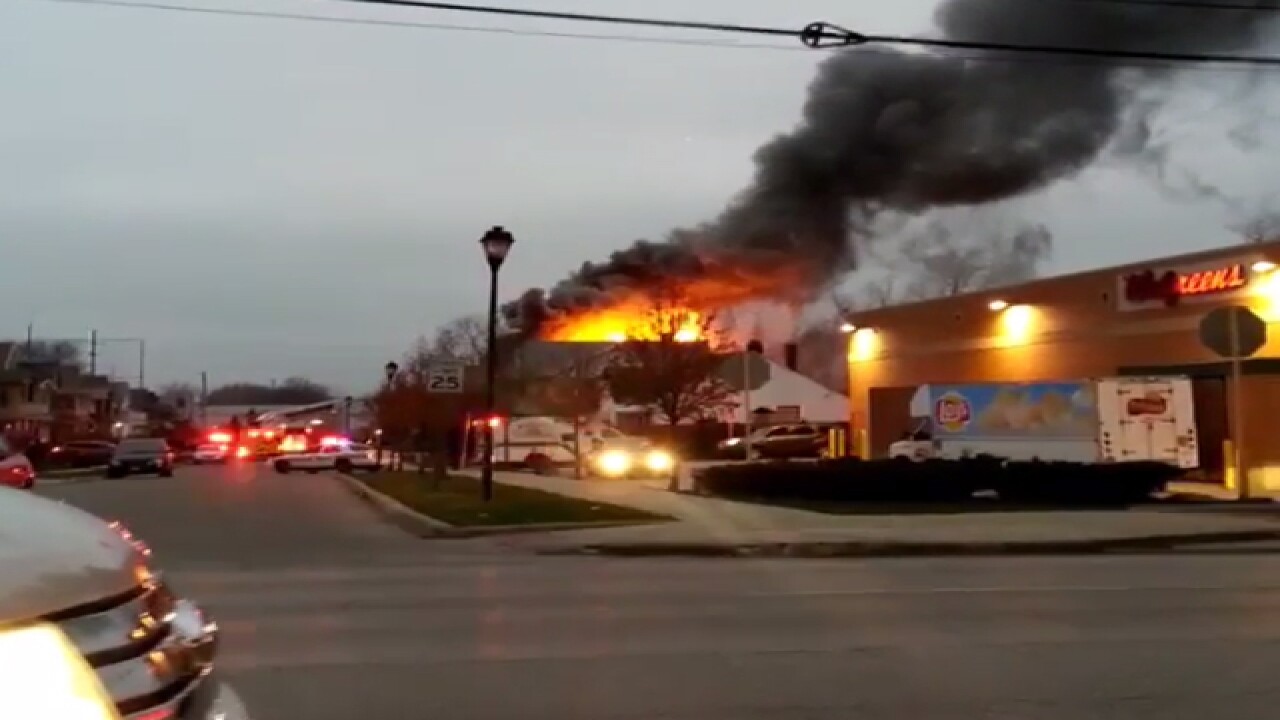 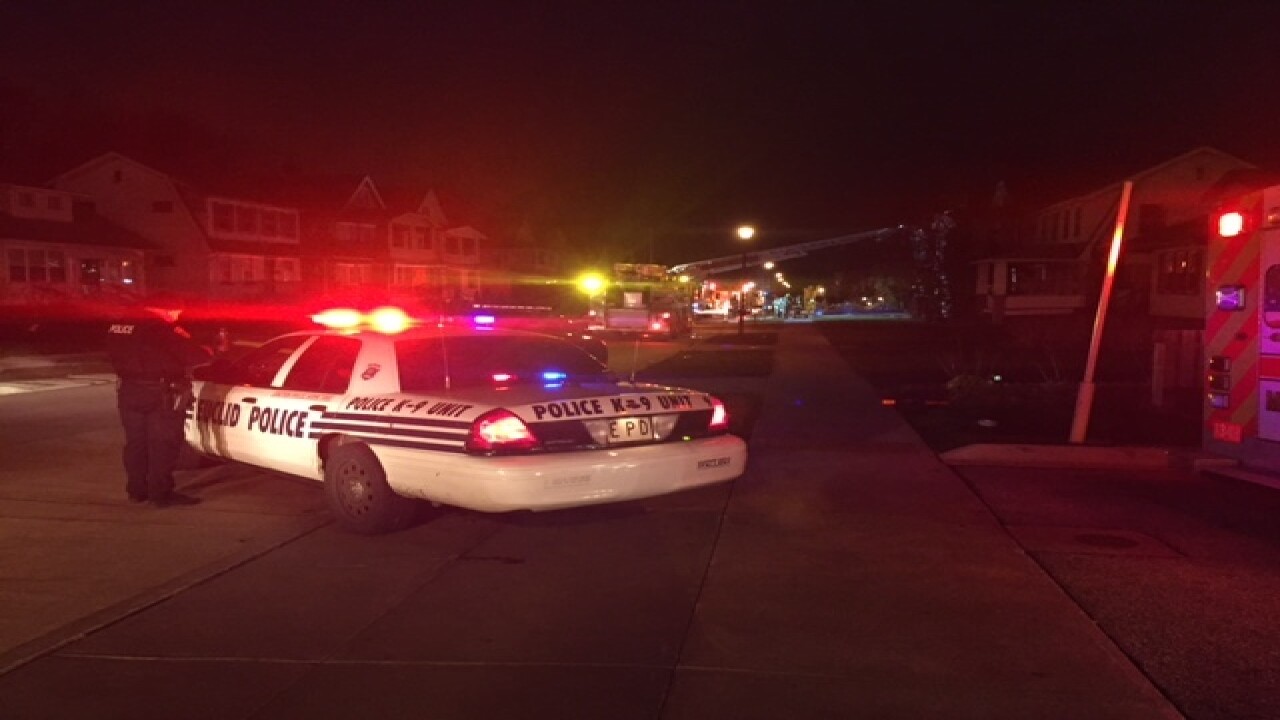 The department said the fire was on multiple floors.

Euclid Fire said no one was hurt, but three adults and a child were displaced. The family is being assisted by the Red Cross.

Damages to the home were estimated by Euclid Fire to be $75,000.

newsnet5.com came across this video on social media of a house fire off of Euclid by Euclid Creek Reservation. A Google Map search confirms the location in the video as the same one reported by Euclid Fire.

House fire off of Euclid by #euclidcreekreservation . Hope everyone is OK

A video posted by Anthony Carter (@clevelandkicks) on

Pictures of the fire were also tweeted out.