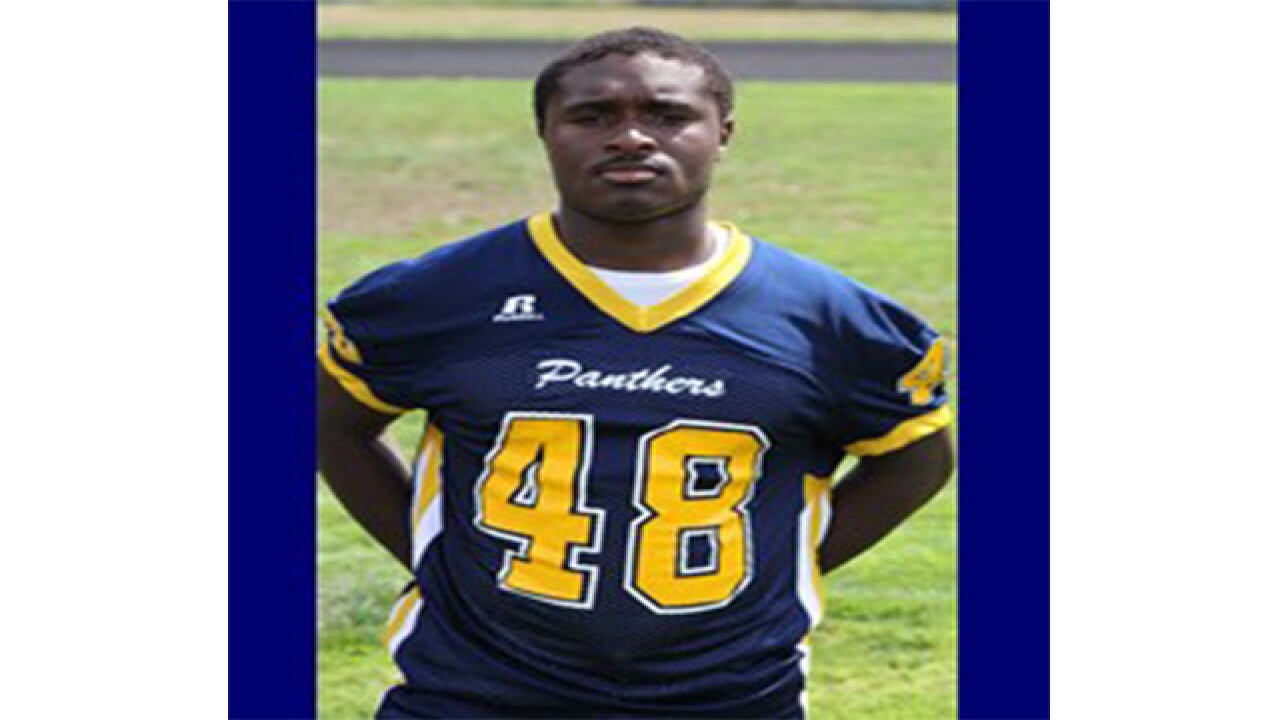 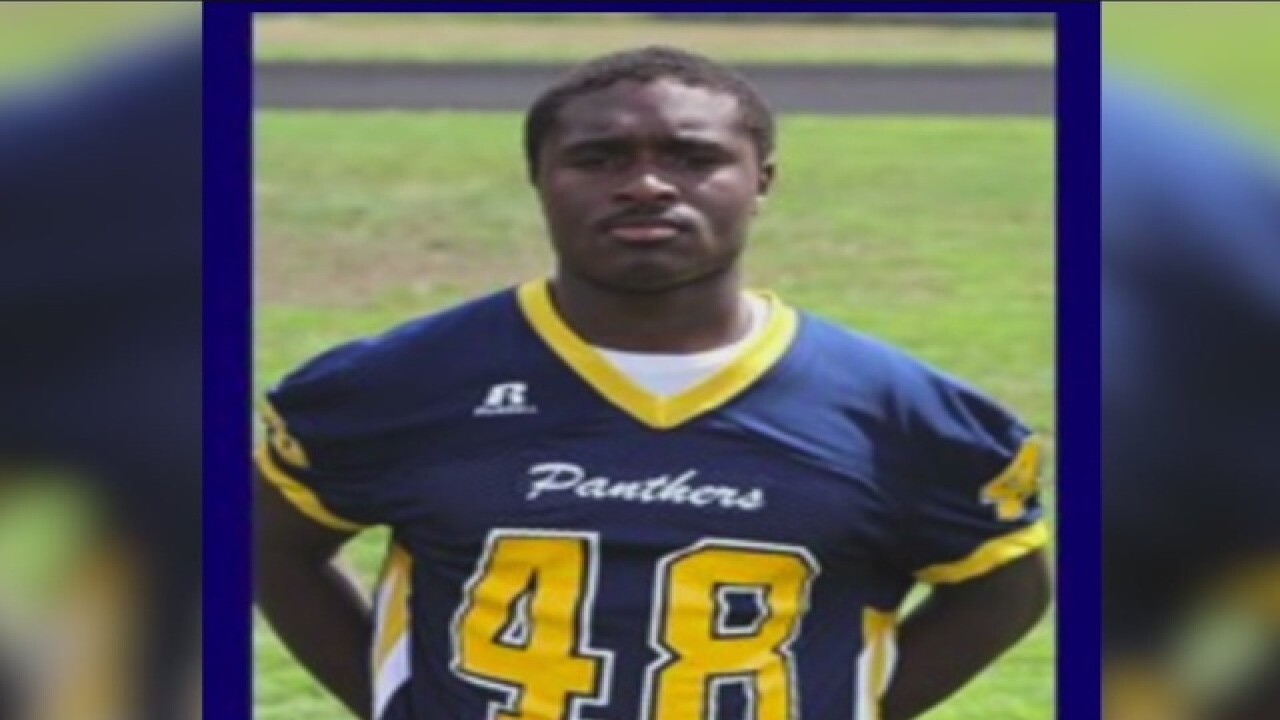 Euclid High School junior, Andre Jackson, died Sunday after he sustained an injury during the school's game against Solon High School. He was a full back and an outside linebacker for the team.

His cause of death is still unknown.

The school district said Jackson walked off the field after the play, went to the hospital and was later released.

Today, Euclid High School junior Andre L. Jackson passed away following an injury sustained during Friday night's football game. Andre was a hardworking student-athlete that brought smiles to all those with whom he came in contact.  The Euclid City School District would like to extend its deepest sympathy to the Jackson family during this horrific time.

The Solon Schools are mourning the loss tonight of Euclid High School student Andre L. Jackson, who     passed away earlier today. A junior and member of the Panthers football team, Andre was 17. He sustained an injury in Friday night's game against the Comets. The cause of his death is yet unknown. Everyone in the Solon Comets athletic program and the Solon Schools sends prayers and thoughts of comfort to Andre's family, friends, teammates, coaches as well as the Euclid High School and Euclid communities. Counselors will be available this week for our Solon students who want to talk or need additional support.

"He is irreplaceable," said Rotsky. "There will never be a smile like Andre Jackson’s. No matter how much you asked him to do, he would do it for you. That’s the type of young man we unfortunately lost today.”

Following the news, many took to Twitter to express their grief using the hashtag #RIPandre:

Prayers for the Euclid football team, community, and family for their loss of #48 Andre Jackson. #RIPandre

I can't even tell you how I would feel losing a teammate. My heart goes out to his family! Through blood and through ? #ripAndre

Prayers go out to Euclid football as they mourn the loss of their fellow teammate #48 Andre Jackson. #RIPandre ??????

In addition to the outpouring of support on social media, people gathered on Sunday night at Euclid High School to remember Jackson:

Euclid High School's head football coach, Jeff Rotsky, spoke about Jackson's character both on and off the field:

Euclid High School is supposed to host its homecoming game Friday night but officials said they are unsure whether the game will still be played. School will be in session on Monday with grief counselors on hand.