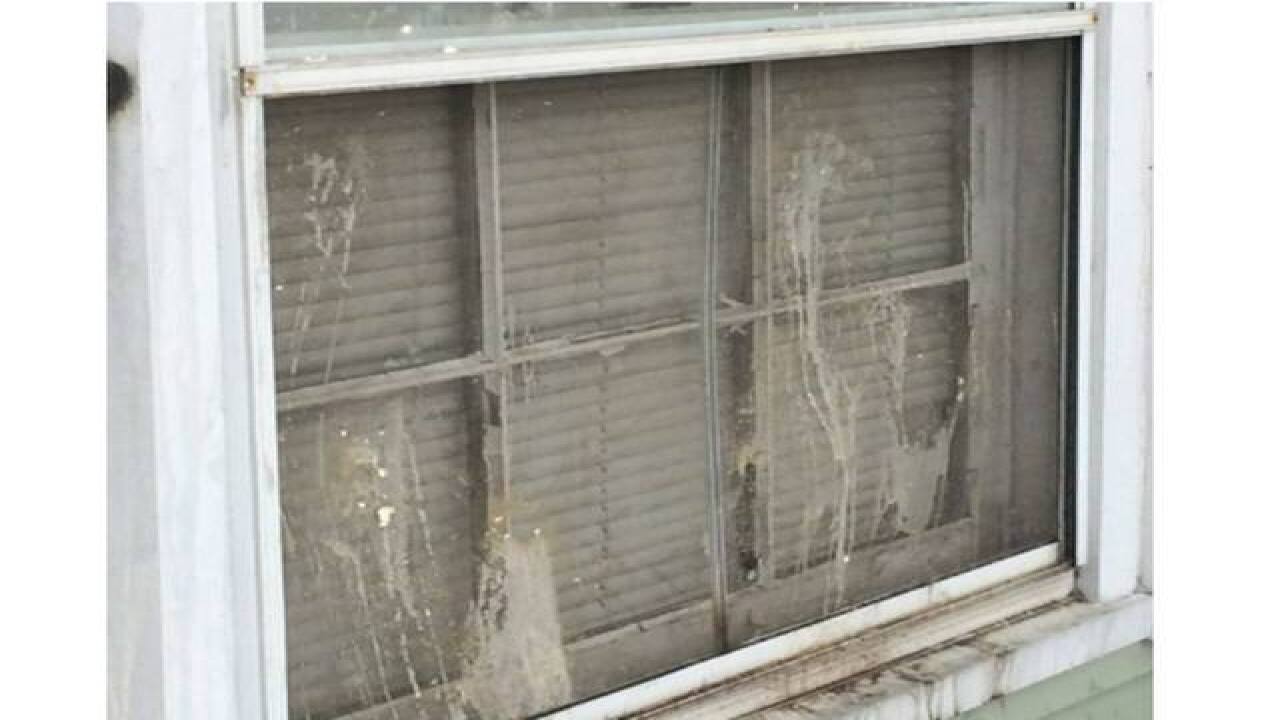 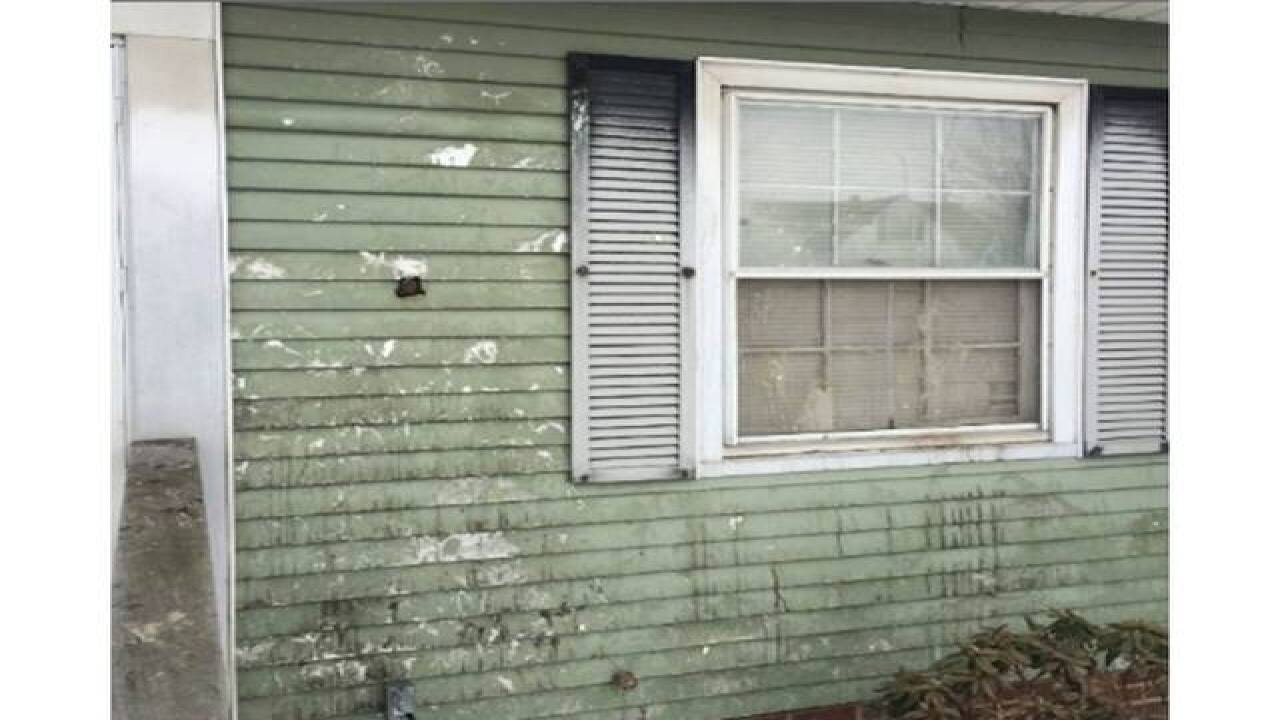 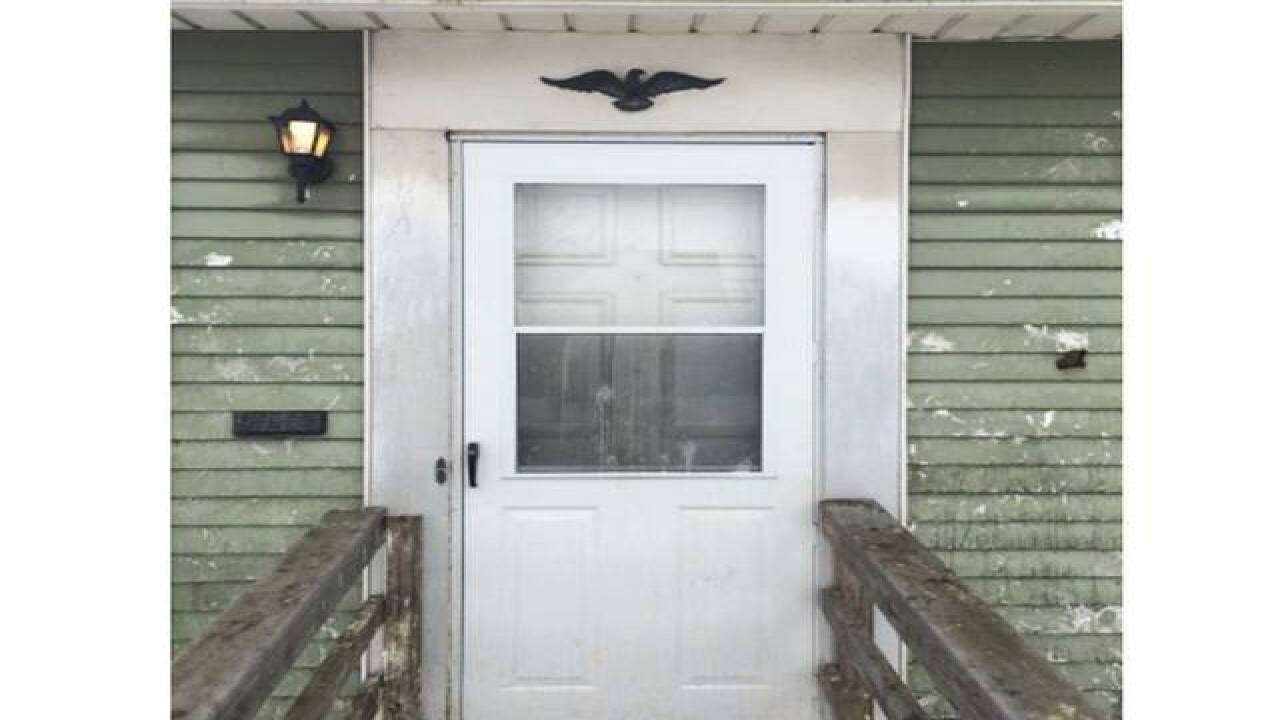 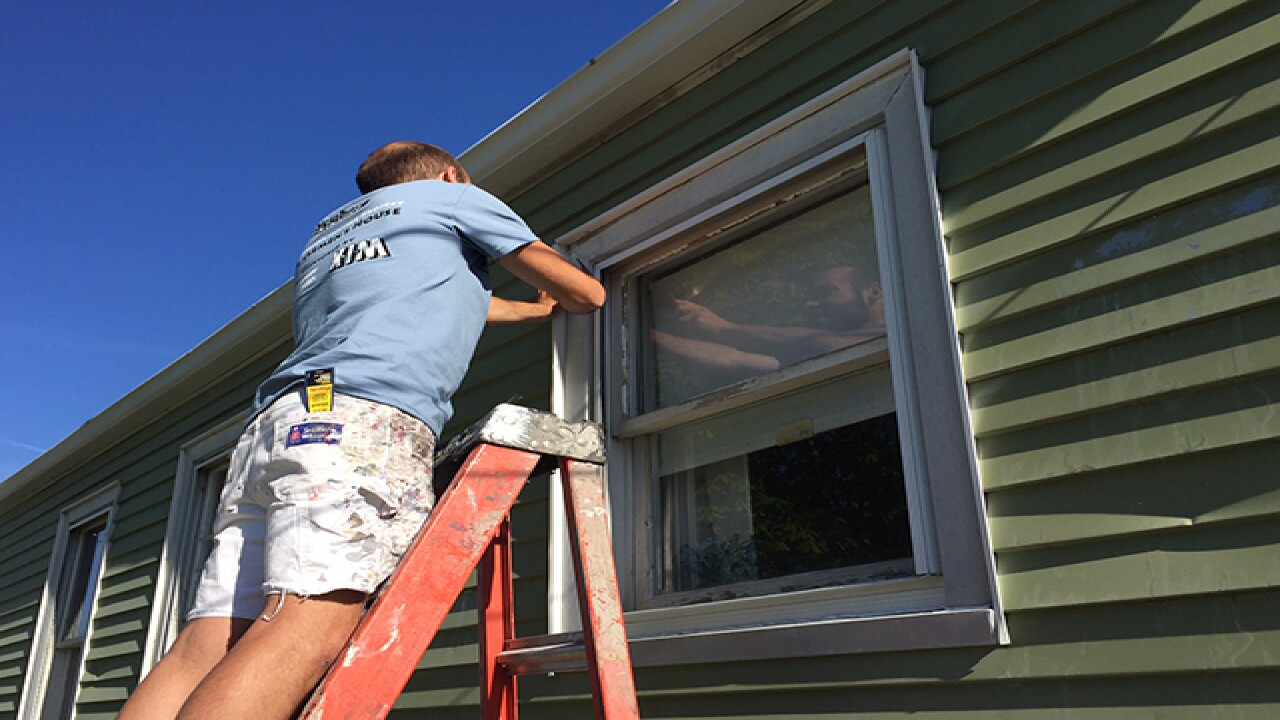 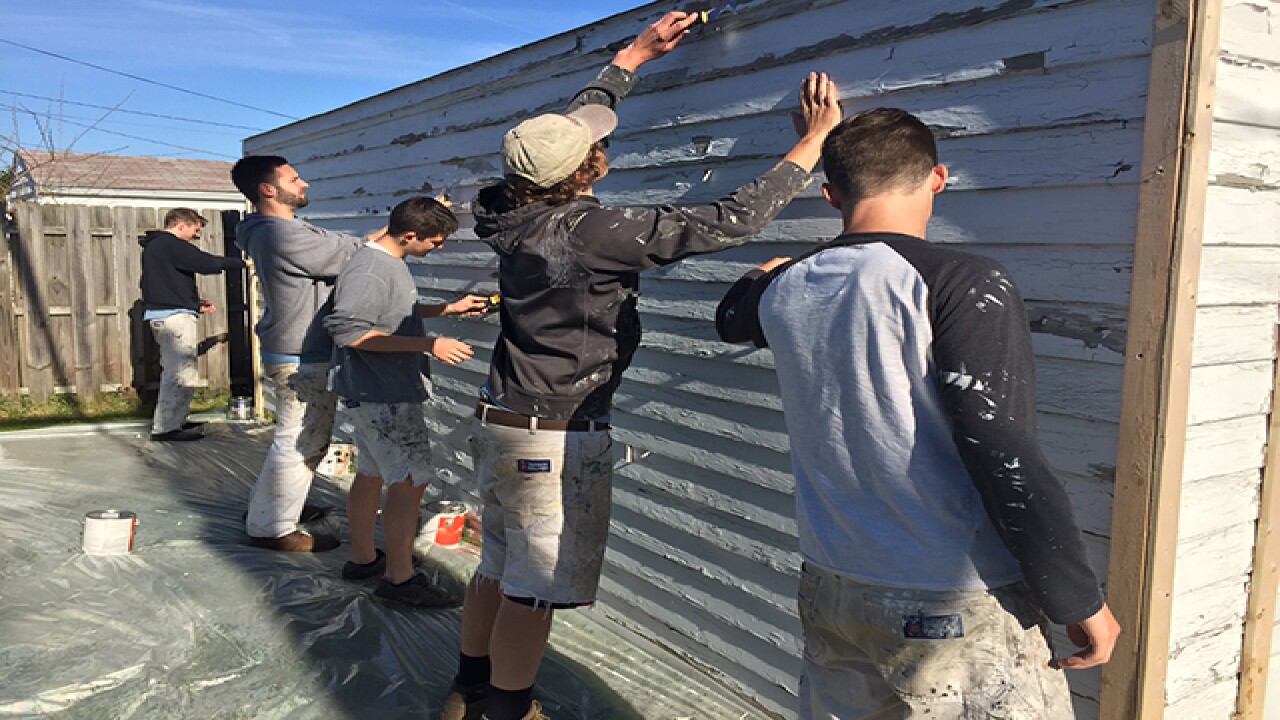 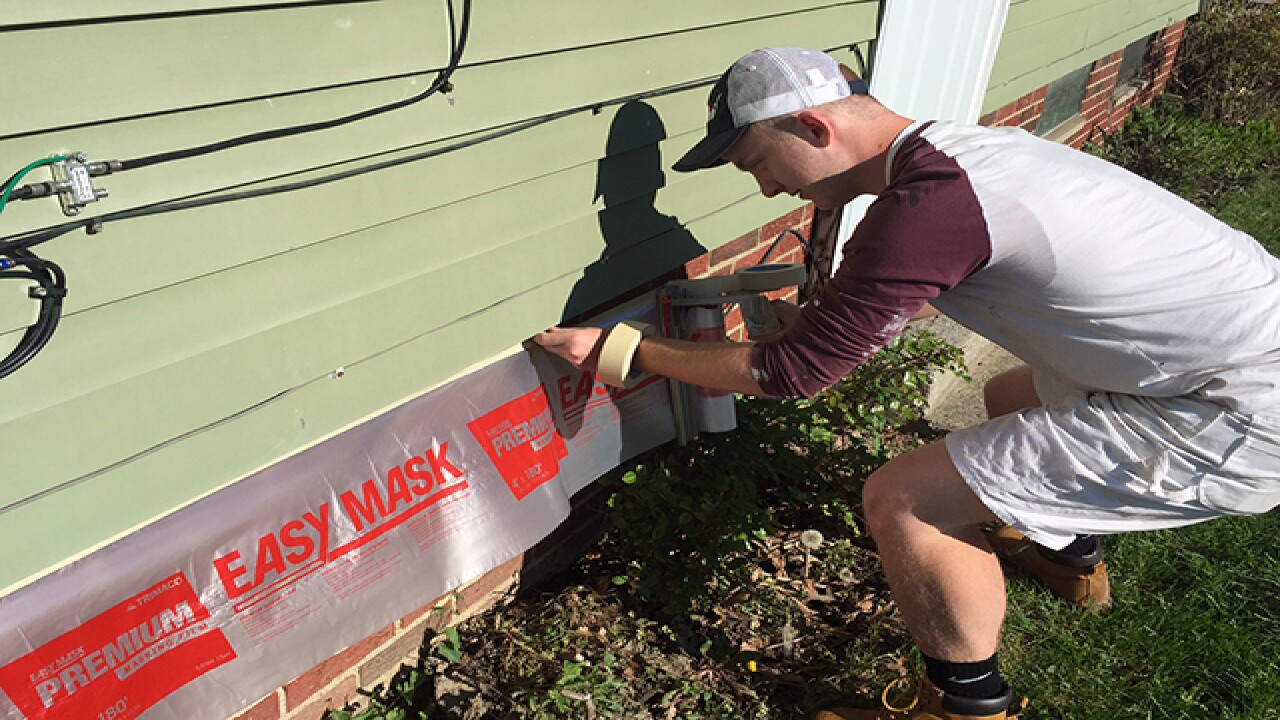 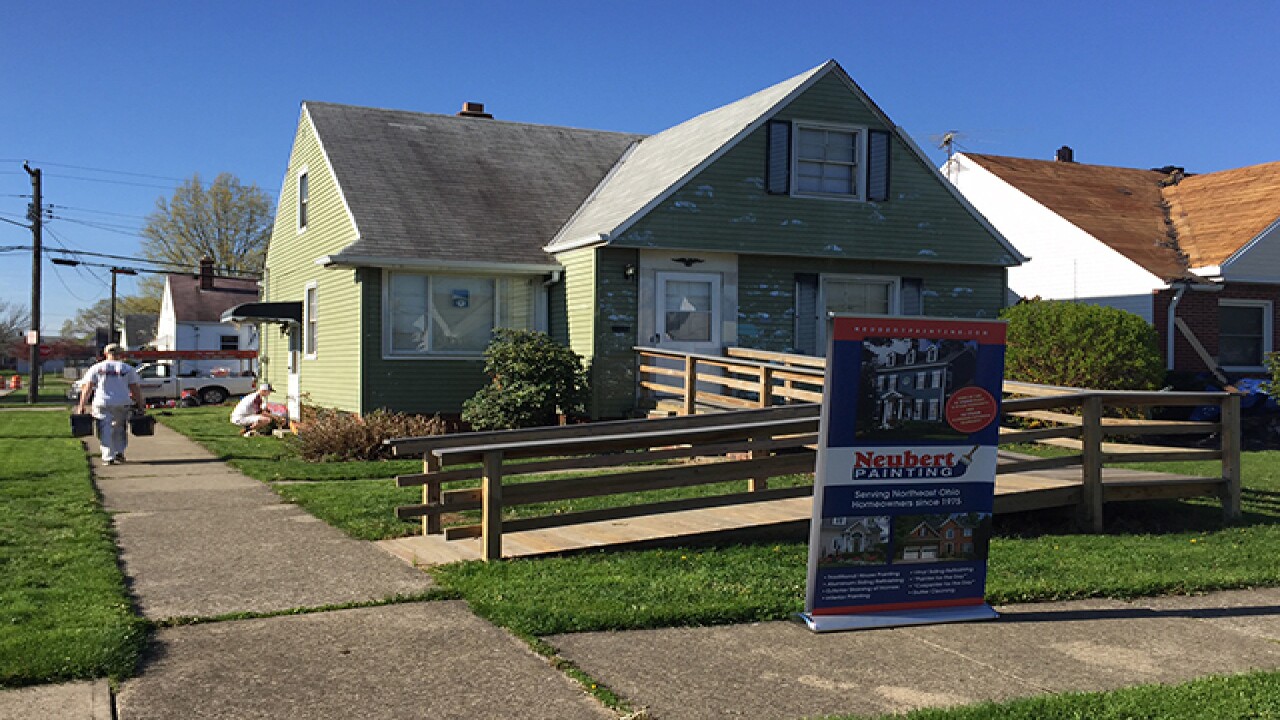 We first told you last year about a Euclid home that had been pelted with eggs more than 100 times in a year time frame.

The egg splatter on the home stripped the paint, causing significant damage to the entire outside of the home.

Neubert Painting in Brook Park heard the story and offered to paint it last summer as part of their "Paint it Forward" program. But the company was waiting for police approval since the case was under investigation.

Last fall, they were given the go-ahead.

Neubert Painting had planned to start work on May 4 but had to postpone due to weather.

With a sunny forecast predicted Friday, they could finally begin.

Once the home is completed, it will have a new coat of Sherwin Williams’ Festoon Aqua paint.

Earlier this year, Jason Kozan was arrested and charged with felony vandalism in connection with the eggings. In an exclusive interview, Kozan told newsnet5.com's Homa Bash that he didn't do it.

"I guess for some reason, they couldn't get a suspect so they had to do something to calm the media," Kozan said. "Let the jury decide. I have my evidence, evidence against Euclid Police, and whatever evidence they have on me, well, that's what the jury is for."

On March 22, he was indicted on charges of vandalism, menacing by stalking and aggravated menacing.