Euclid Residents need 2,500 signatures in 30 days to get RITA vote on November ballot 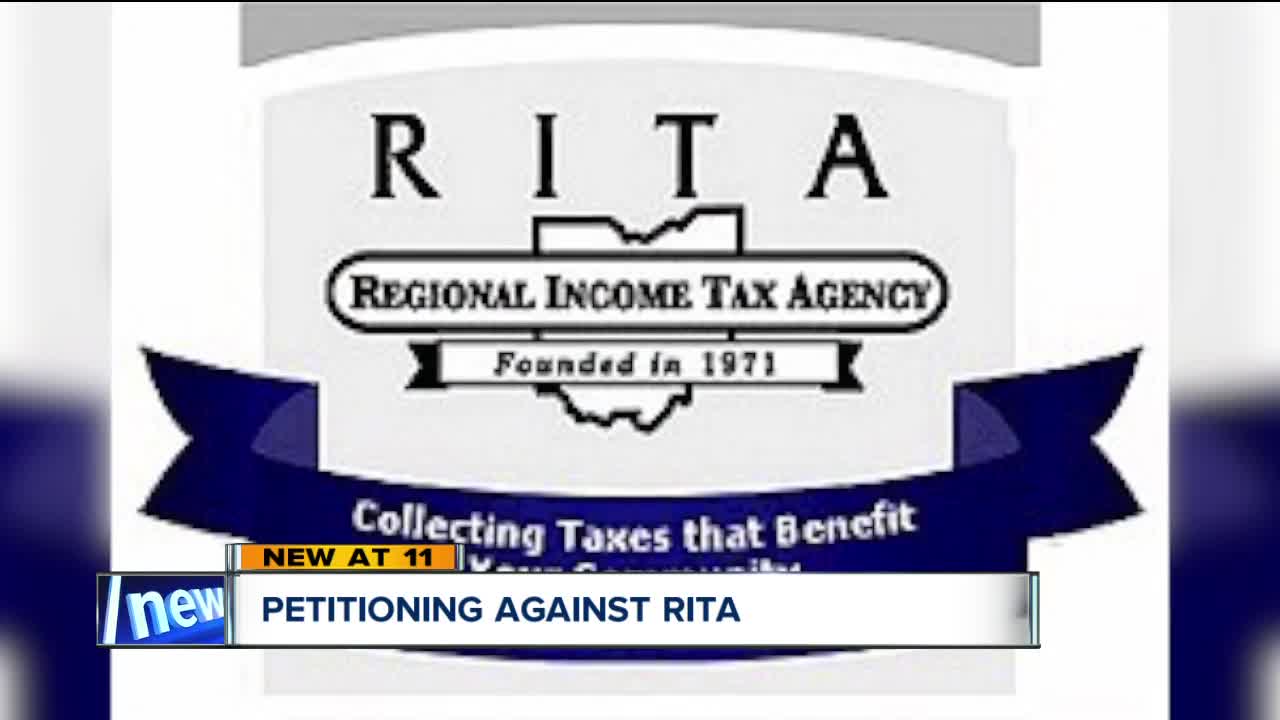 They are braving the cold and tracking folks down to get a couple thousand Euclid residents to sign a petition to stop RITA from taking over city income tax collection. 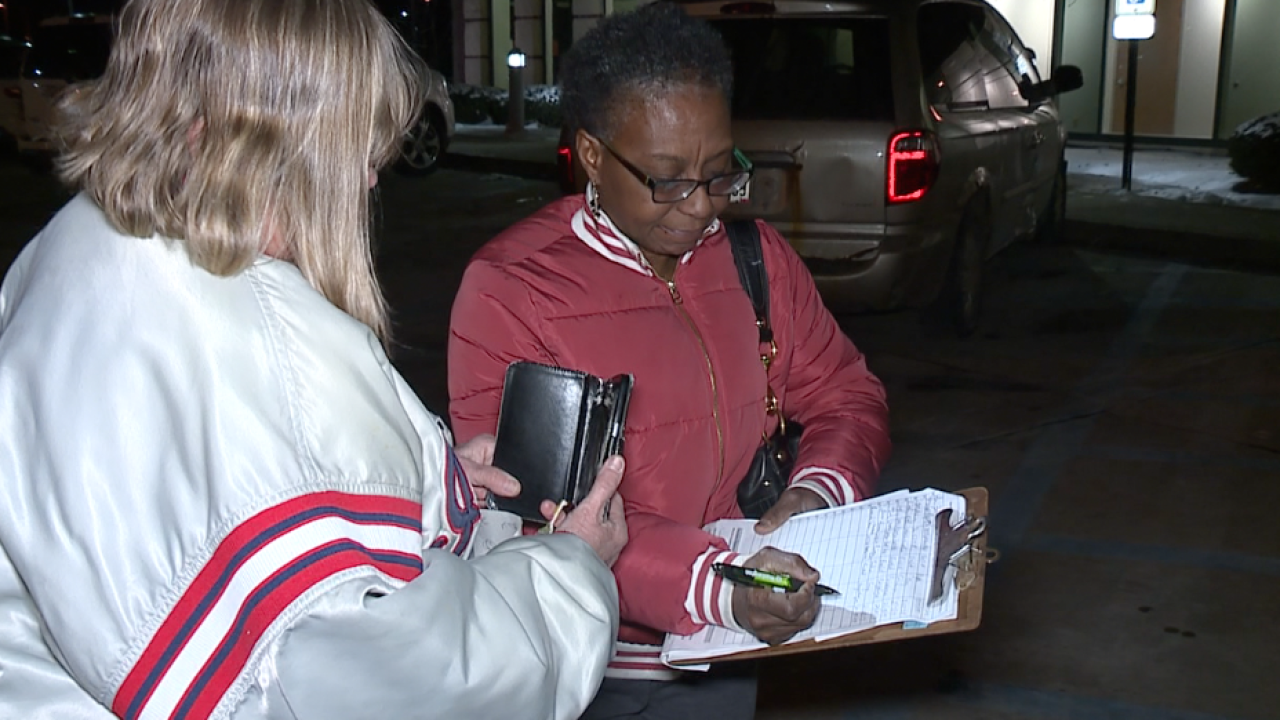 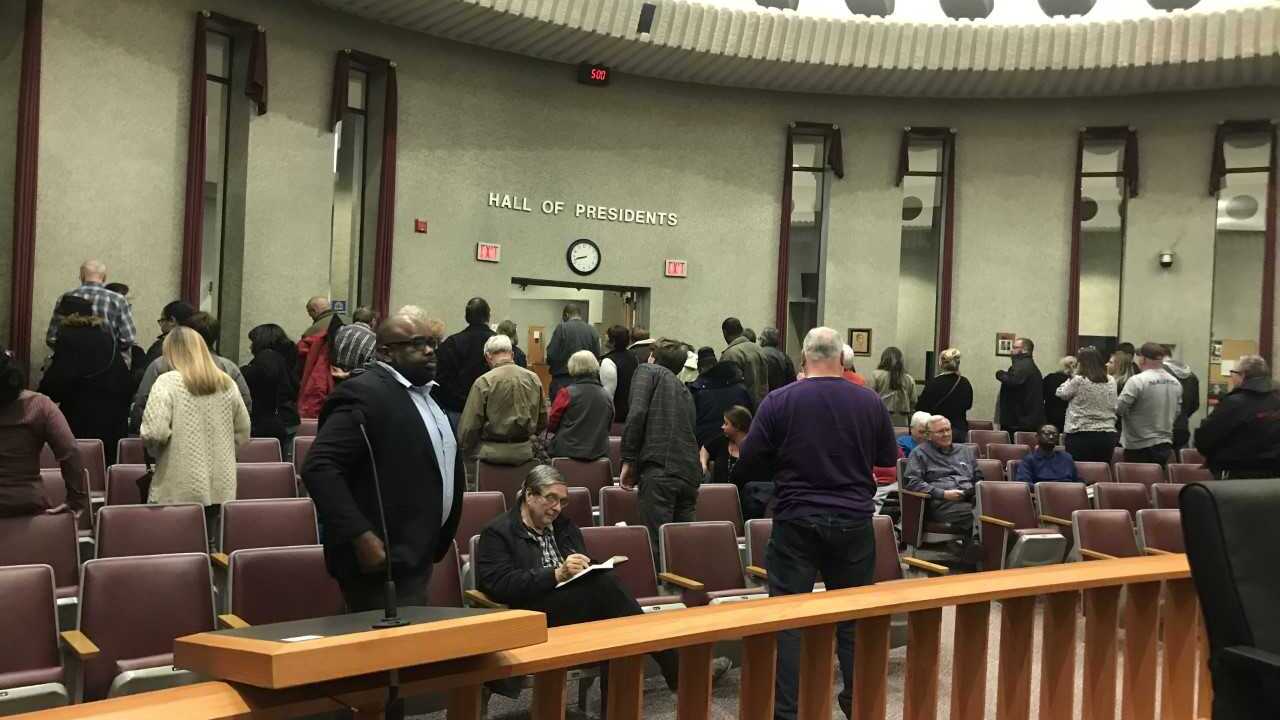 EUCLID, Ohio — They are braving the cold and tracking folks down to get a couple thousand Euclid residents to sign a petition to stop RITA from taking over city income tax collection.

"We need to keep the tax department in house," said Euclid resident Jeff Beck. "It's less expensive, it employs Euclid workers and it will offer us better service."

Jeff Beck and Marcus Epps started a petition shortly after the Euclid city council voted 5-4 to allow RITA to collect taxes for the city. The vote caused most of the people in the audience to turn their backs on the council in disappointment.

RITA is an agency that collects municipal taxes. It's already used by more than 300 local communities and it's also the subject of many scathing reviews.

But the Euclid Mayor says the city needs help.

"We will not be able to provide the same level of services if we don't do something to improve our revenue," said Mayor Kirsten Gail.

Gail says she recommended RITA to the council.

"RITA has access to federal tax information and will be able to identify tax payers that have no filed a return," she said. "RITA's ability to collect additional tax dollars does not impact the wallet of Euclid residents."

"I went down to the board of elections and I initiated a referendum petition which will halt this process for 30 days," said Epps.

If they get the signatures they need, the people will vote on RITA in November, potentially overruling the council.

Euclid residents can sign the petition at several locations: