Ex-Strongsville worker sentenced to prison for stealing nearly $70K worth of items, including a barn 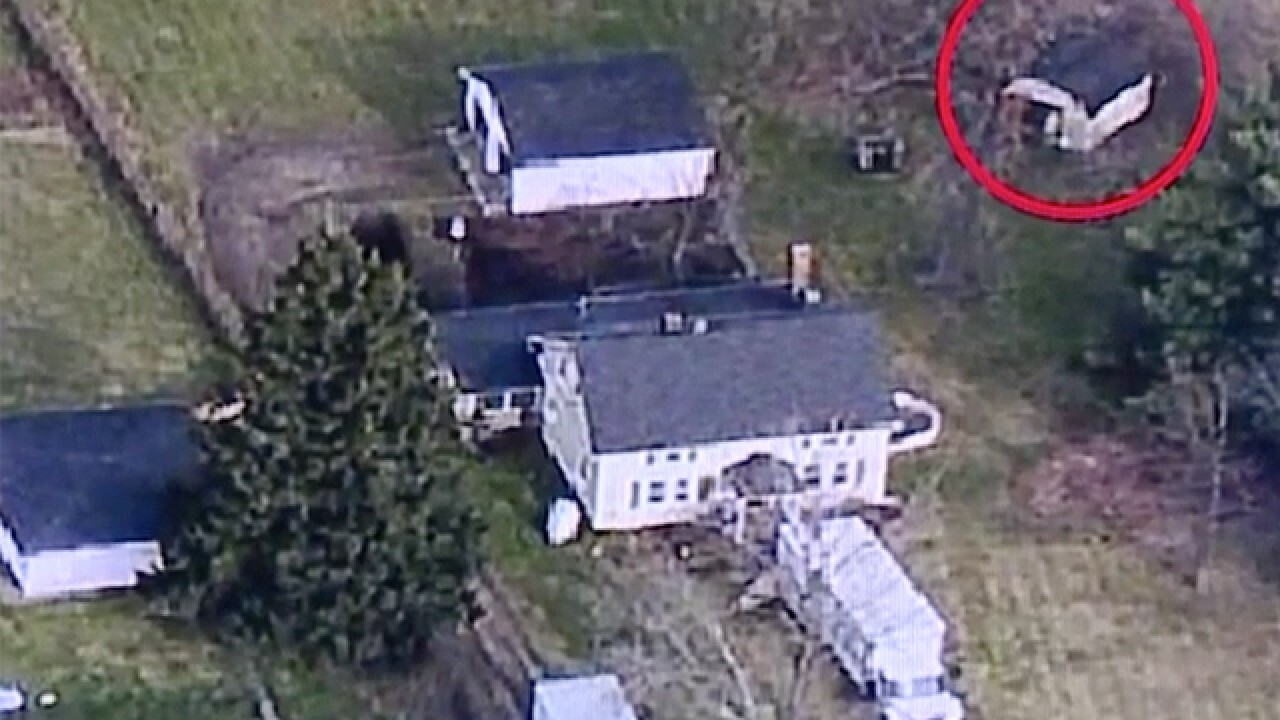 STRONGSVILLE, Ohio — A former Strongsville maintenance worker who pleaded guilty in September 2018 to stealing high-priced items, including a barn, was sentenced to prison, according to a release from the state's auditor office.

Robert Schwerman, a former maintenance foreman, pleaded guilty to theft in office and tampering with records, both third-degree felonies. He was sentenced in October to nine months in prison, according to the release.

Judge Carolyn Friedland of the Cuyahoga County Court of Common Pleas ordered Schwernan to pay restitution to the district, totaling $44,645.

An investigation in 2018 by the auditor's office traced school district property worth $67,748 to Schwerman's residence in Lorain County.

On May 10, authorities recovered 78 items, including an upgraded John Deere vehicle valued at more than $23,600.

Other property recovered during the search included:

The state auditor said Schwerman's backyard was overflowing with evidence. Many vendors had relationships with the district so he would have the items delivered to the maintenance garage and then he would take them to his house, authorities said.

The Strongsville City School District said they have improved the district's internal controls after the audit by putting in place an internal fraud hotline, an updated system for tracking inventory and a more thorough approval process for purchase requests.