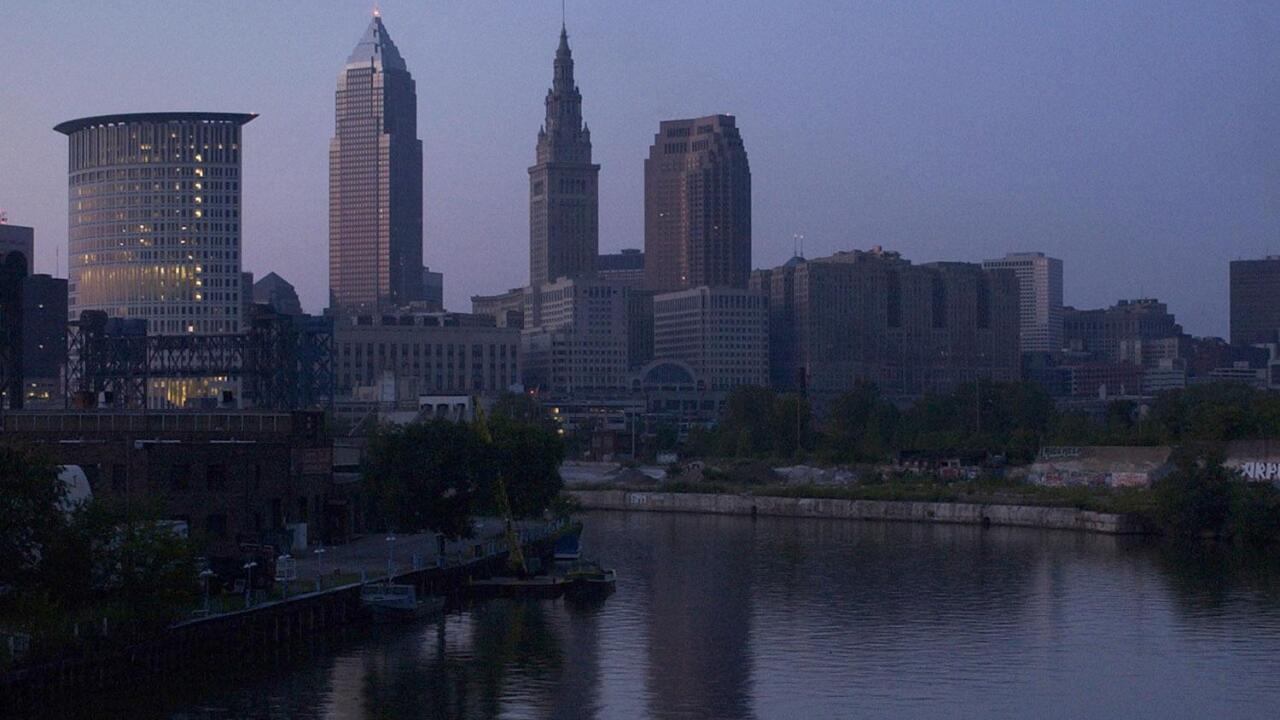 An international chemical company based in Mayfield Heights has announced plans to move some of its production to Mexico.

Ferro Corp. said Friday it would discontinue porcelain enamel production at its East 56th street facility in Cleveland over the course of 2019. The Ohio firm will eliminate approximately 80 positions at the location.

According to a statement released to the media, production from two facilities in the U.S. and multiple Latin American sites is to be consolidated at an expanded facility in Villagran, Mexico.

Ferro said porcelain enamel manufacturing at the Cleveland plant, which has operated since 1919, is not sustainable. The company cited aging infrastructure and equipment, a layout hampering manufacturing and “extraordinarily high” production costs.