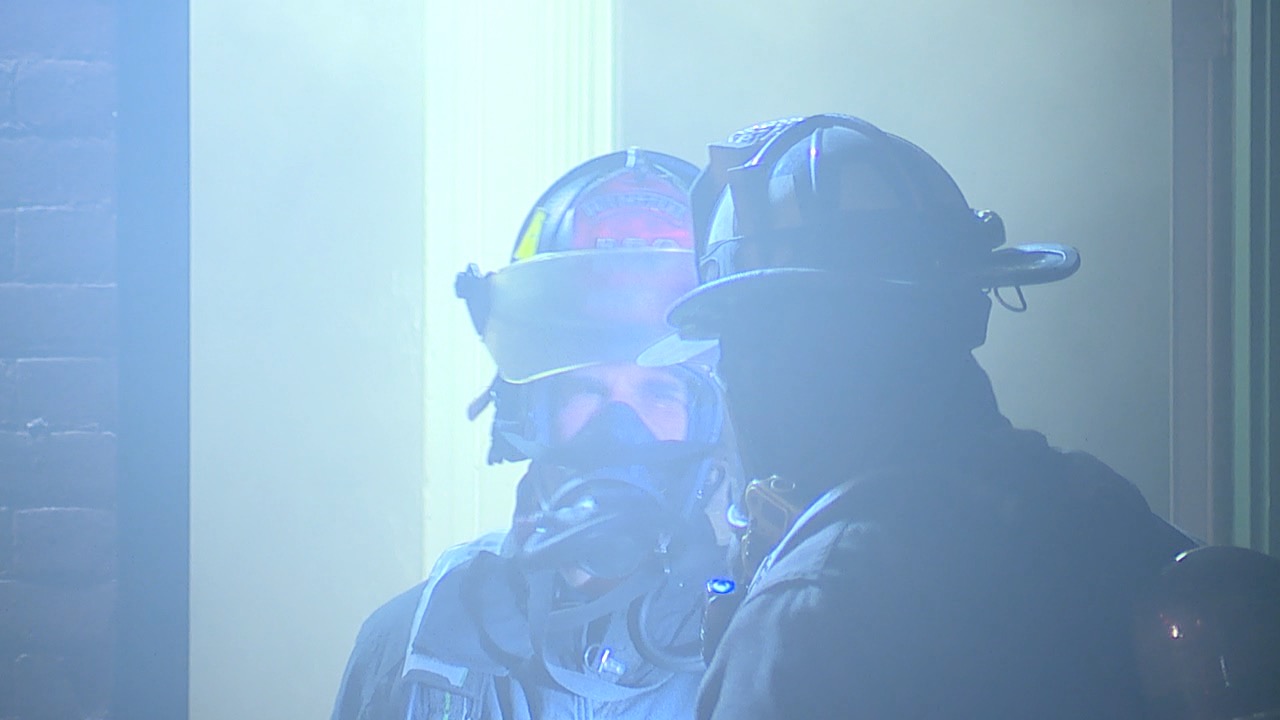 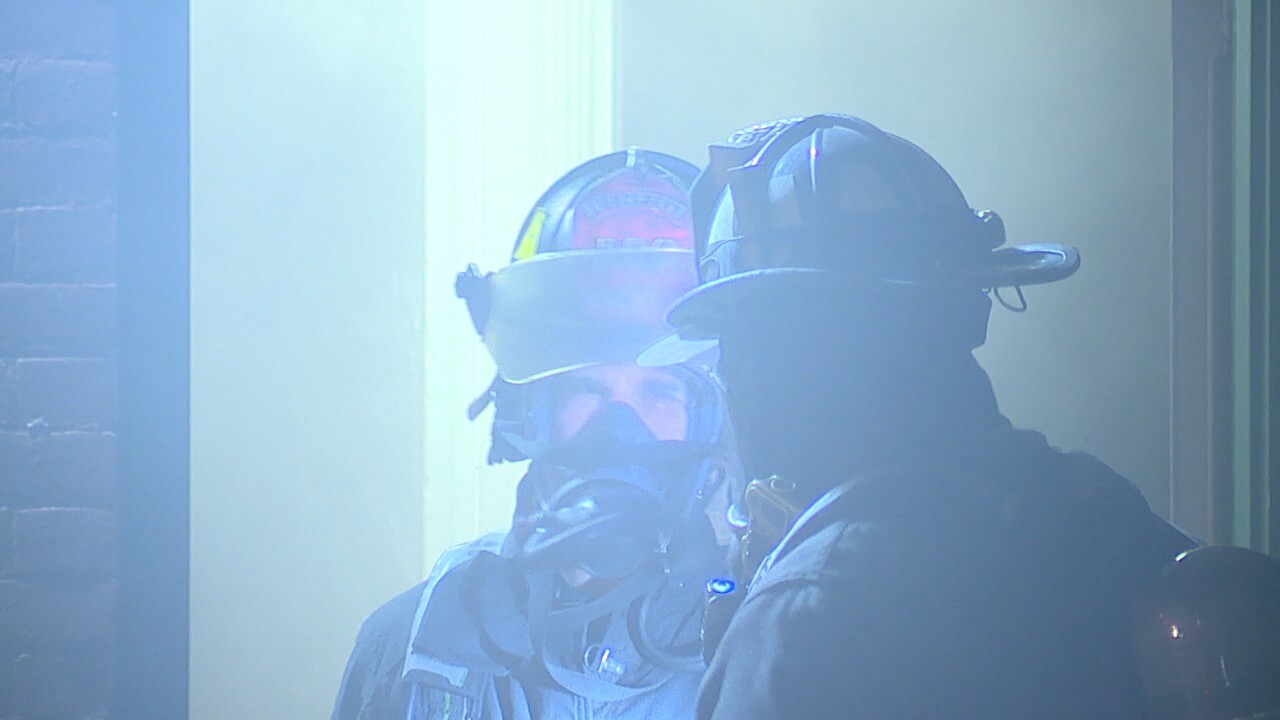 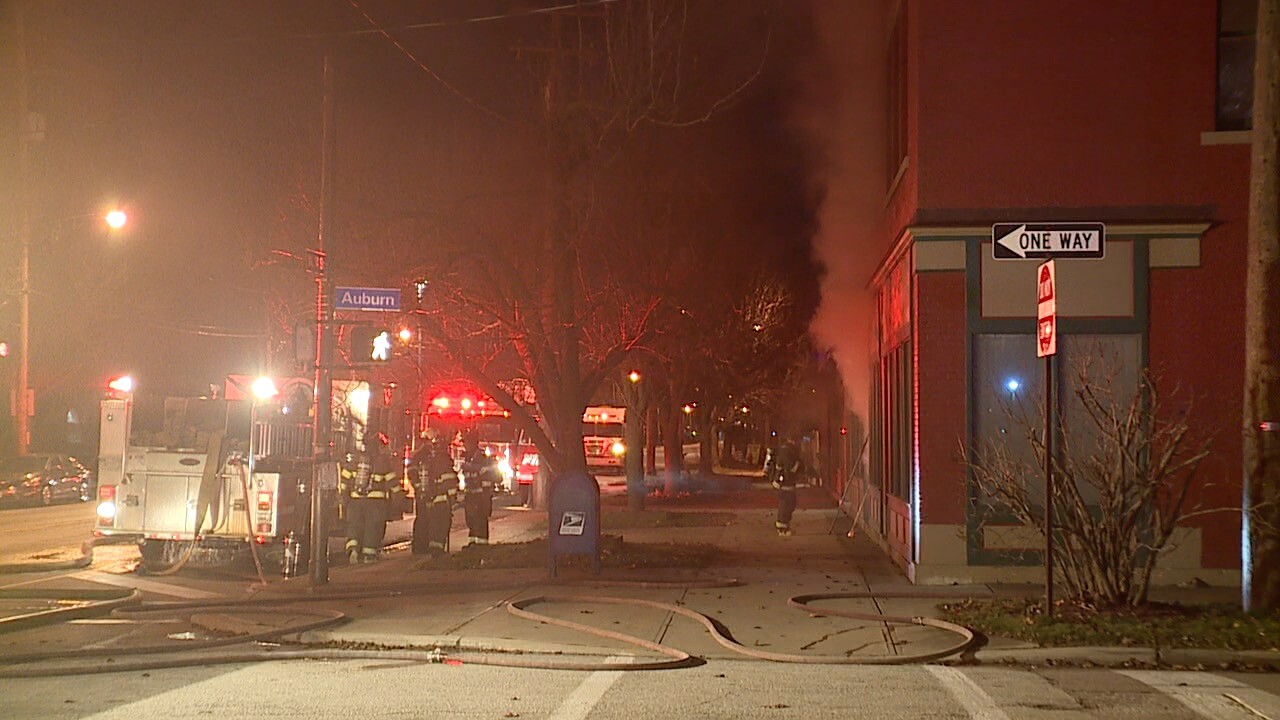 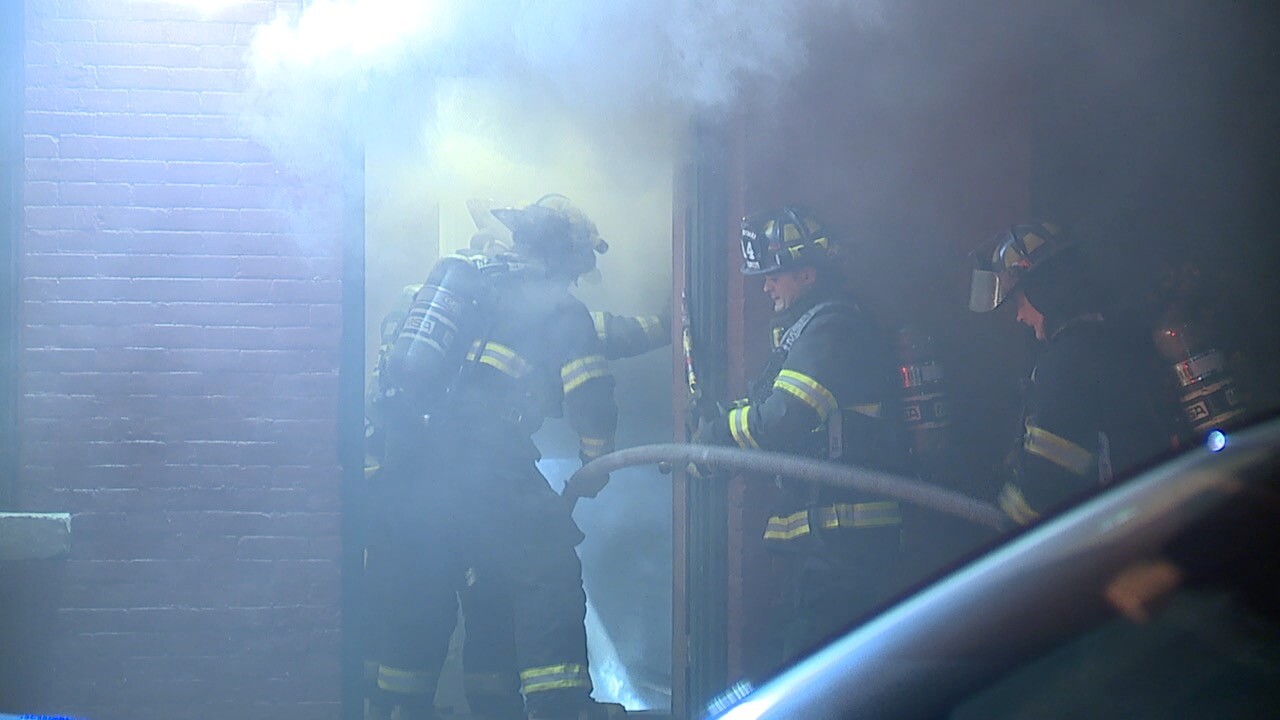 CLEVELAND — A firefighter from the Cleveland Fire Department was injured while battling a building fire in the city's Tremont neighborhood Wednesday morning.

Lieutenant Mike Norman, of the Cleveland Fire Department, said the building was a three-story, mixed-used space. The fire started in the basement of the building.

One firefighter sustained injuries that are believed to not be serious at this time, according to Norman.

There is no estimate cost of damages at this time.

The cause of the fire was ruled accidental at this time.