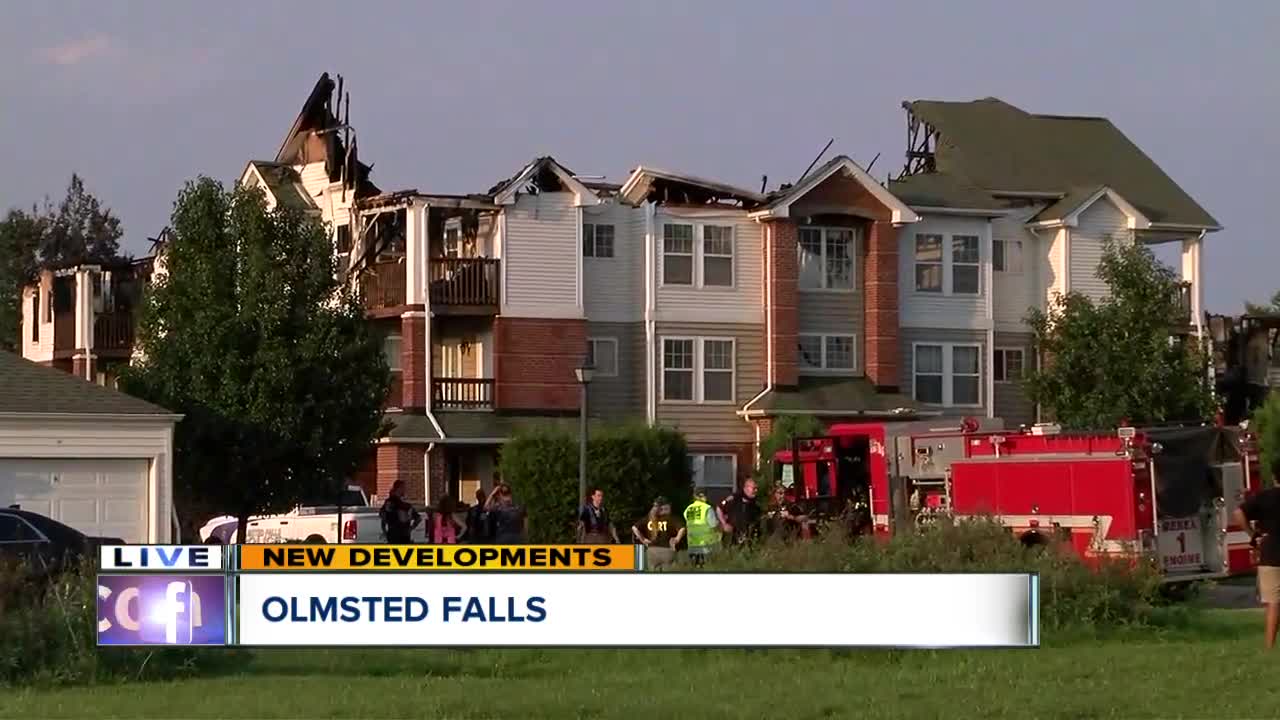 Firefighters responded Thursday morning to a large fire at a condominium complex in Olmsted Falls that destroyed about 48 units and left one resident and two firefighters injured. 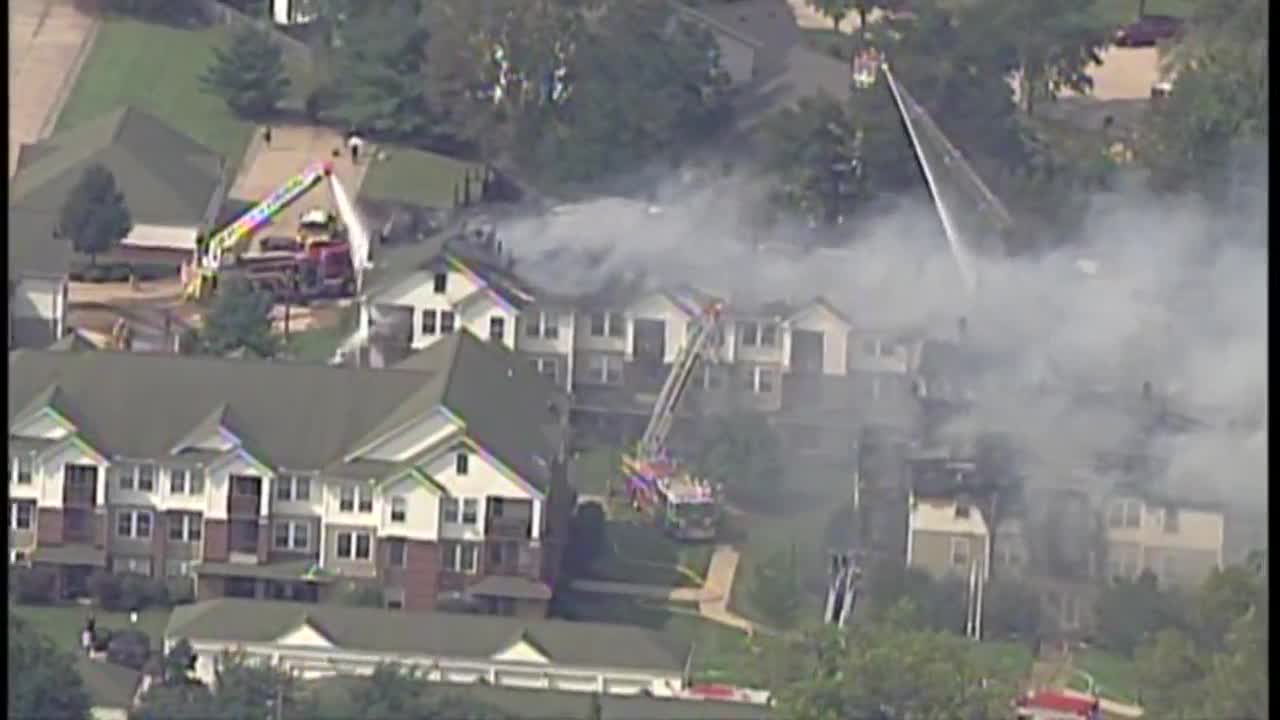 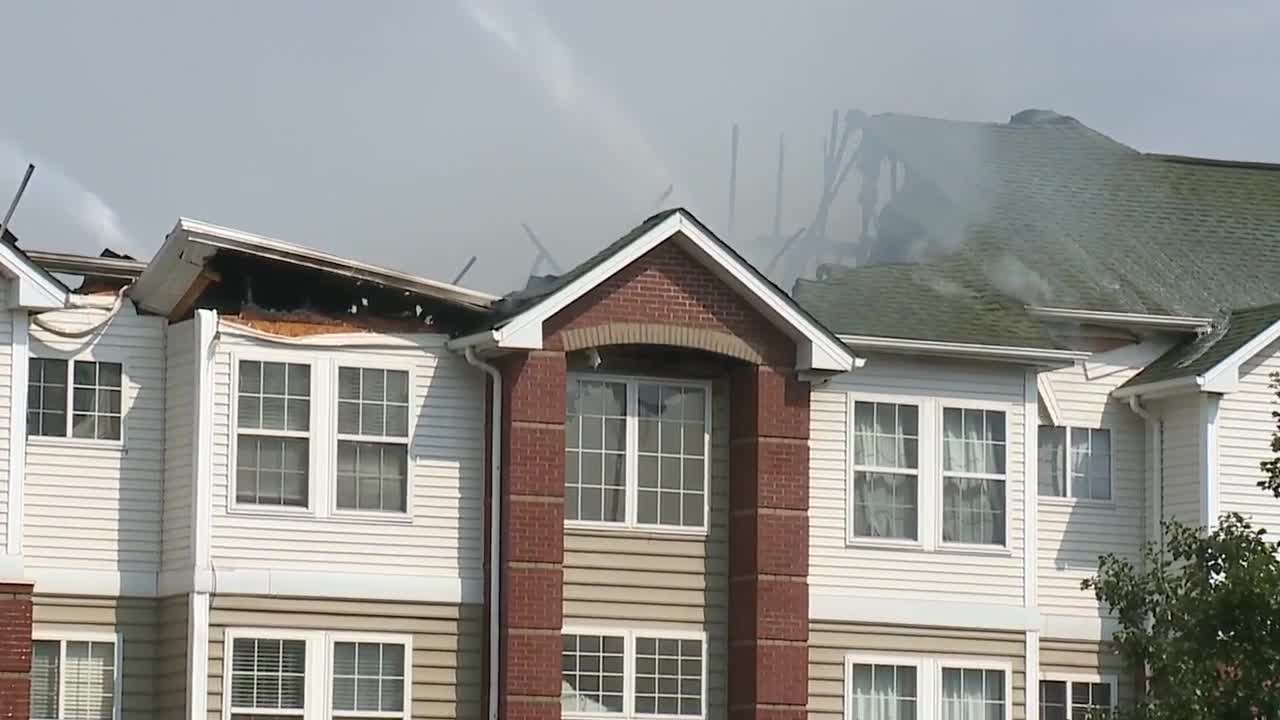 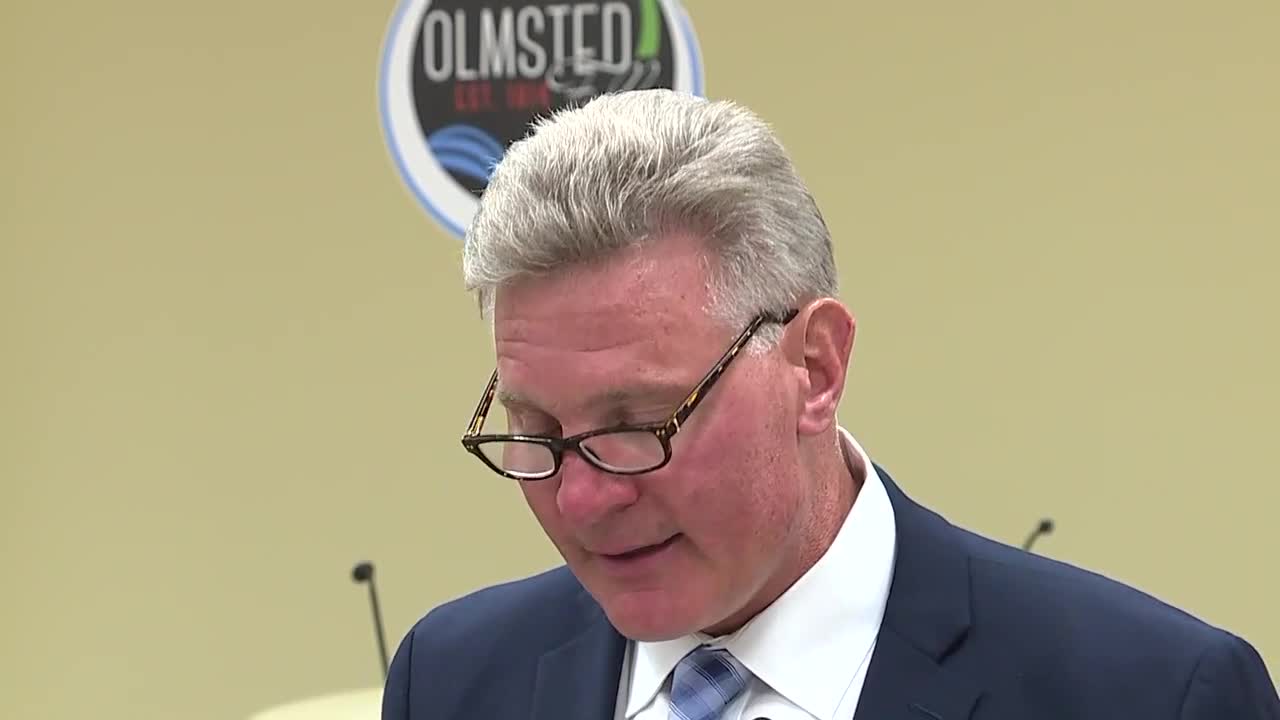 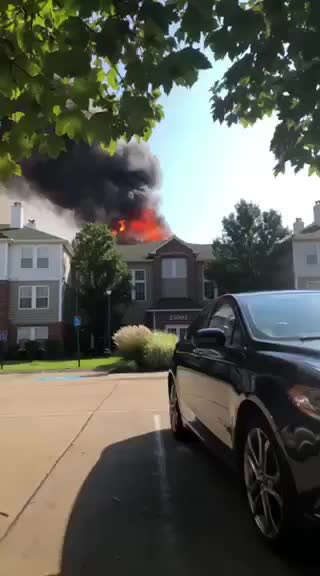 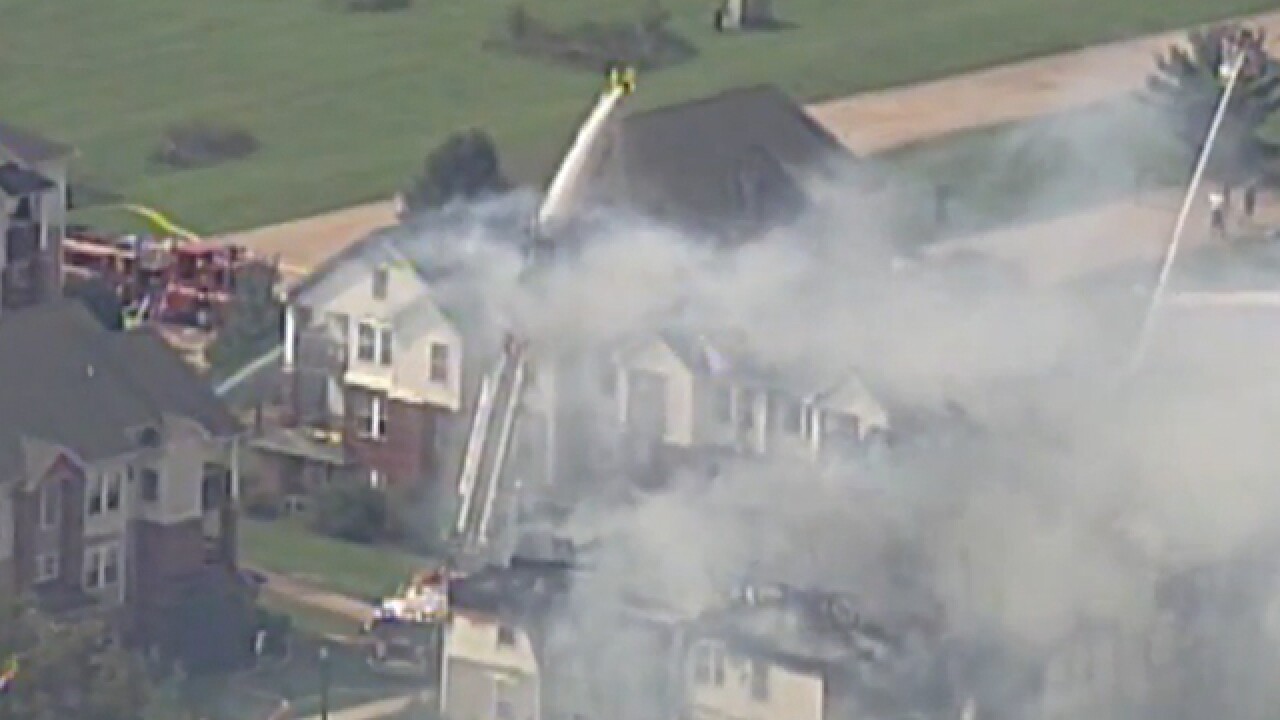 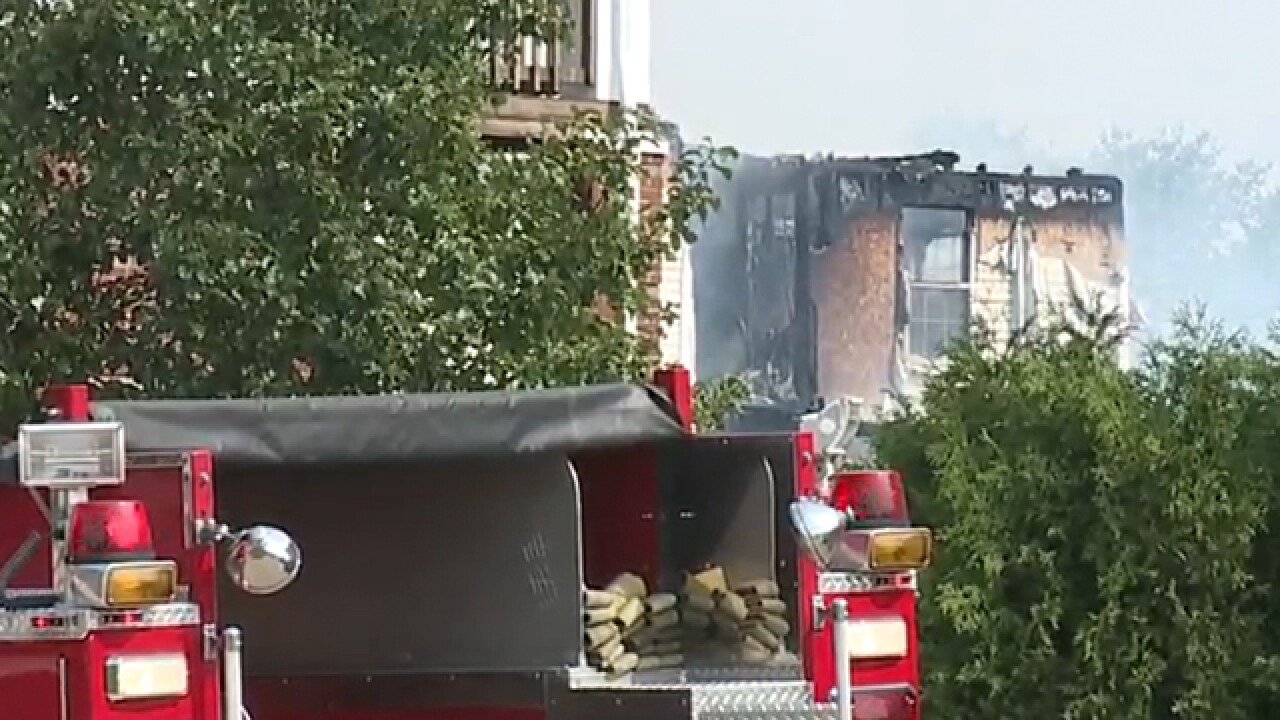 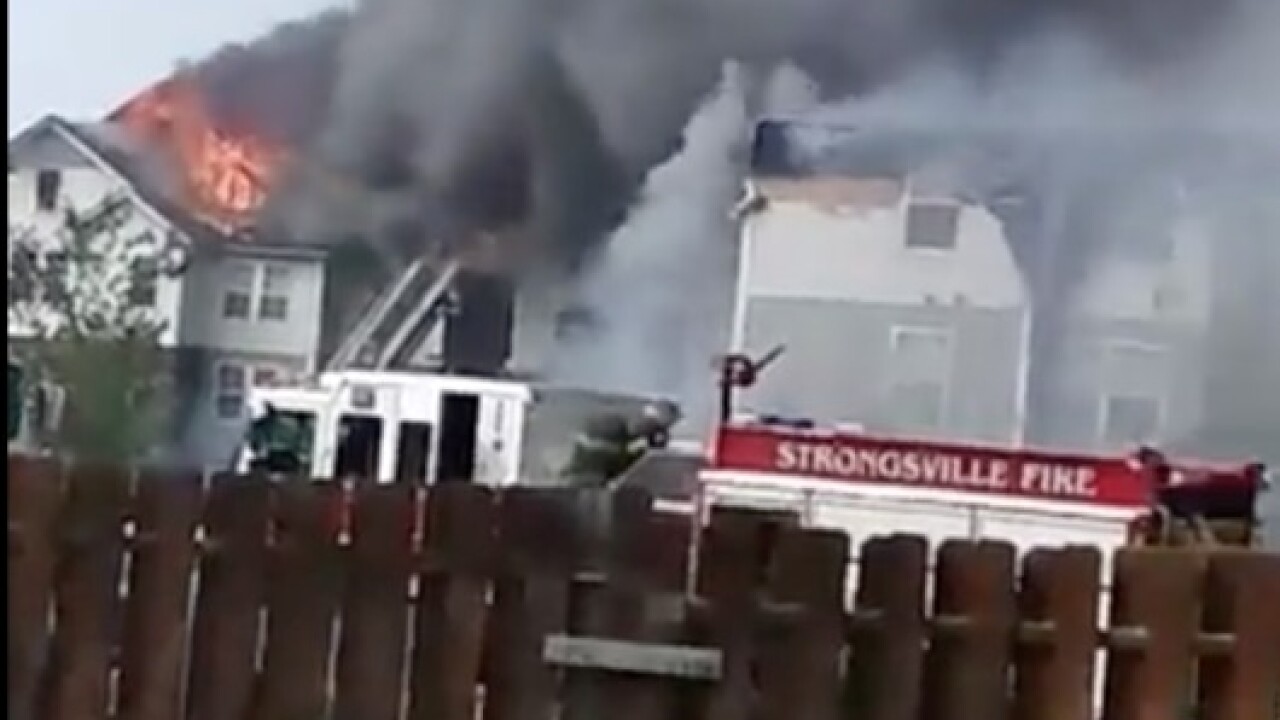 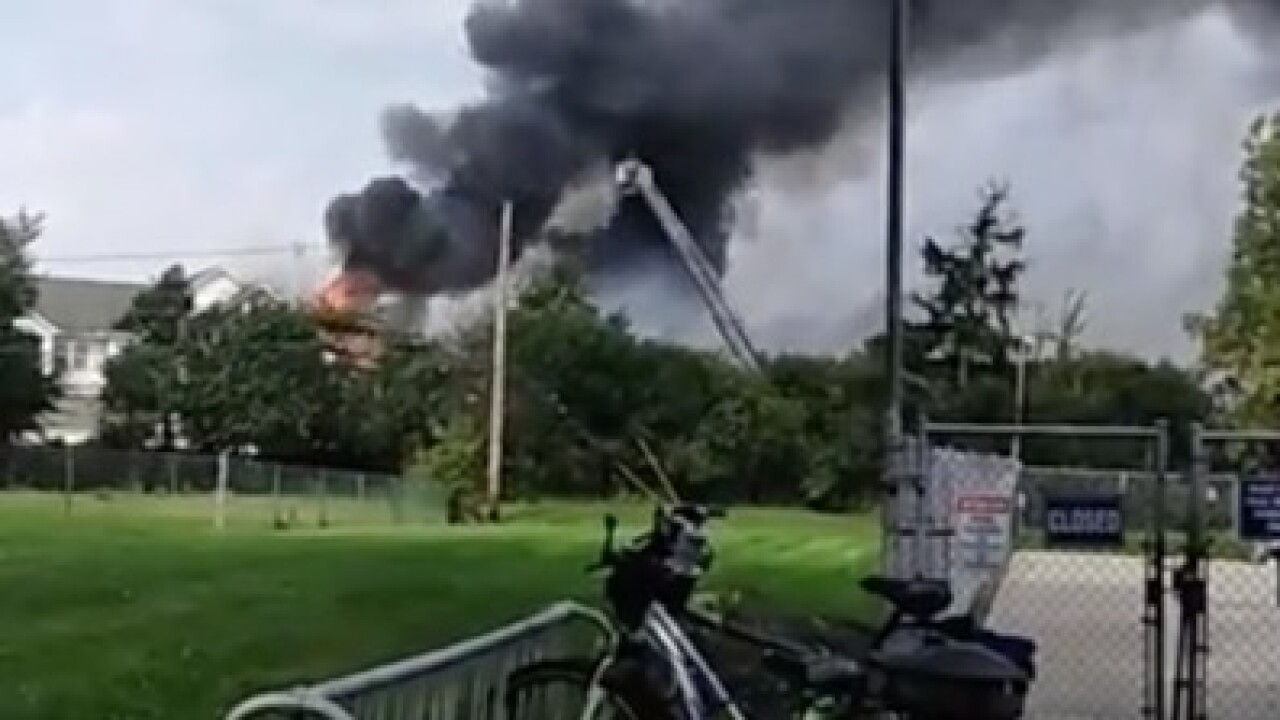 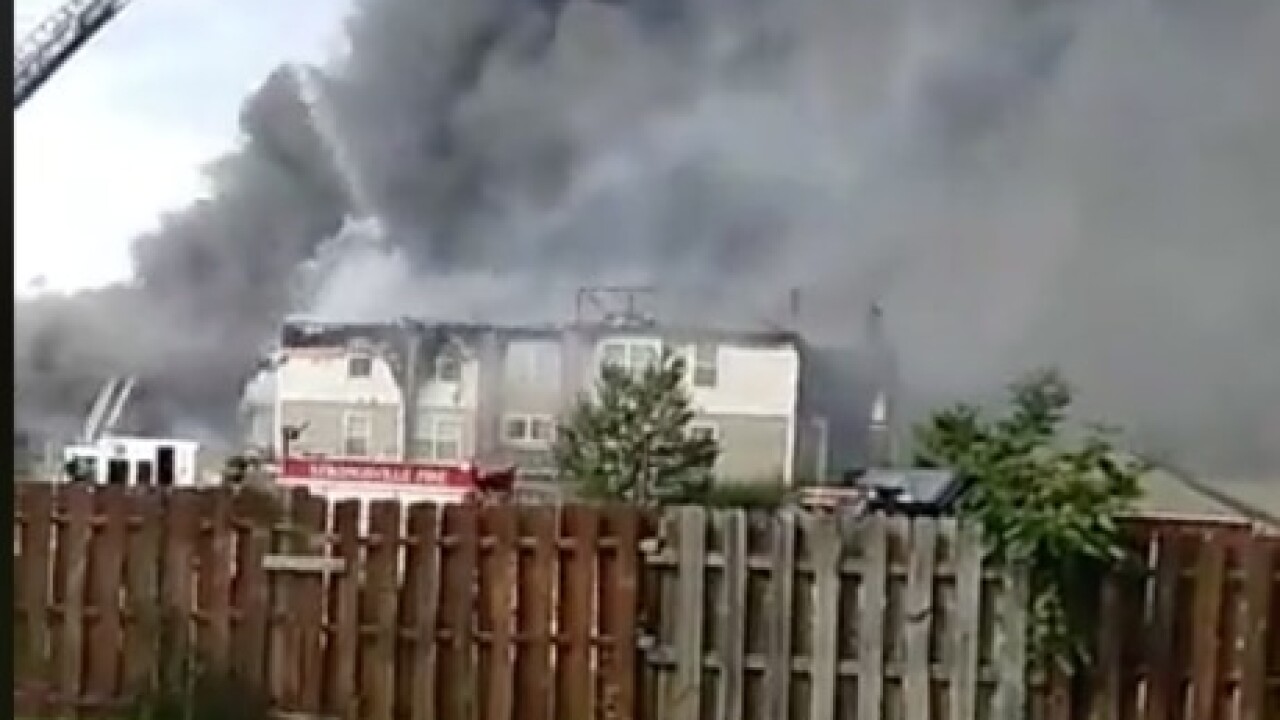 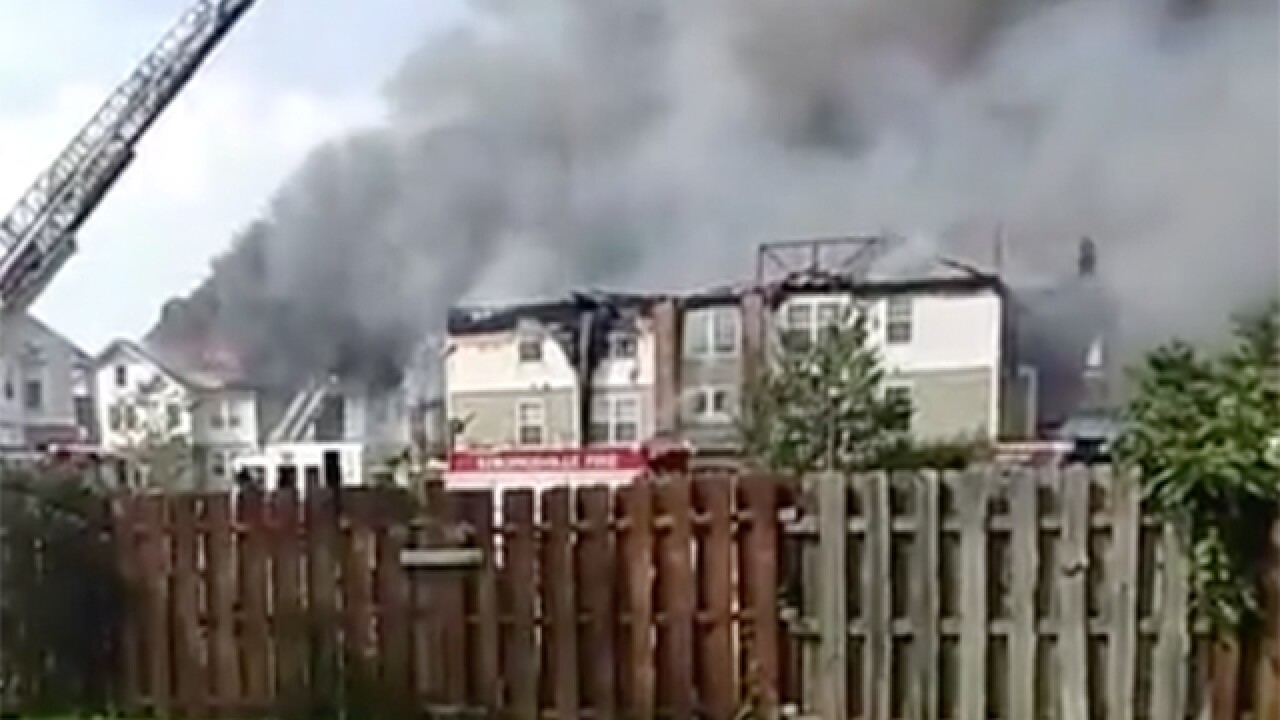 Firefighters responded Thursday morning to a large fire at a condominium complex in Olmsted Falls that destroyed about 48 units and left one resident and two firefighters injured.

Olmsted Falls police arrived on scene at about 10:39 a.m. and reported heavy fire coming from the third floor, according to Olmsted Falls Mayor James Graven. Fire crews were then dispatched.

"I prayed that everybody got out safe," said Sandy, who lives in the building next to the one that caught on fire. "The smoke was coming in, and my place reeked of smoke."

Sandy lives alone, and was able to get herself and her neighbor's pets to safety before the smoke took over.

Graven said firefighters conducted a primary and secondary search before declaring the building clear. At about 11:21 a.m., all firefighters were ordered to evacuate the building for safety reasons. As of 2:13 p.m., all gas had been shut off to the building.

The three-story building housed 16 units on each floor for a total of 48 total units, Graven said. It has a wood-frame construction with an open attic, which may have allowed the fire to spread from one end of the building to the other so quickly, Graven said.

The investigation into the fire is still ongoing, Graven added. The Olmsted Falls Fire chief is in charge of the investigation, along with the State Fire Marshal and the ATF.

A relief station was established at the city hall and senior center to take care of the displaced residents, Graven said. Organizations that assisted with support included the Red Cross, the Olmsted Community Emergency Response Team and the Southwest Hospital.

The mayor thanked the Olmsted Falls community and surrounding communities for their response to the fire.

“I've never seen such an outpouring of support for one fire in my 30 years,” Graven said.

Graven said that a local pizza restaurant provided pizza to residents and first responders, and citizens brought bottled water, among other acts of support.

Watch video of the fire below from viewer Titi Lisy.

This map shows the location of the apartment fire: