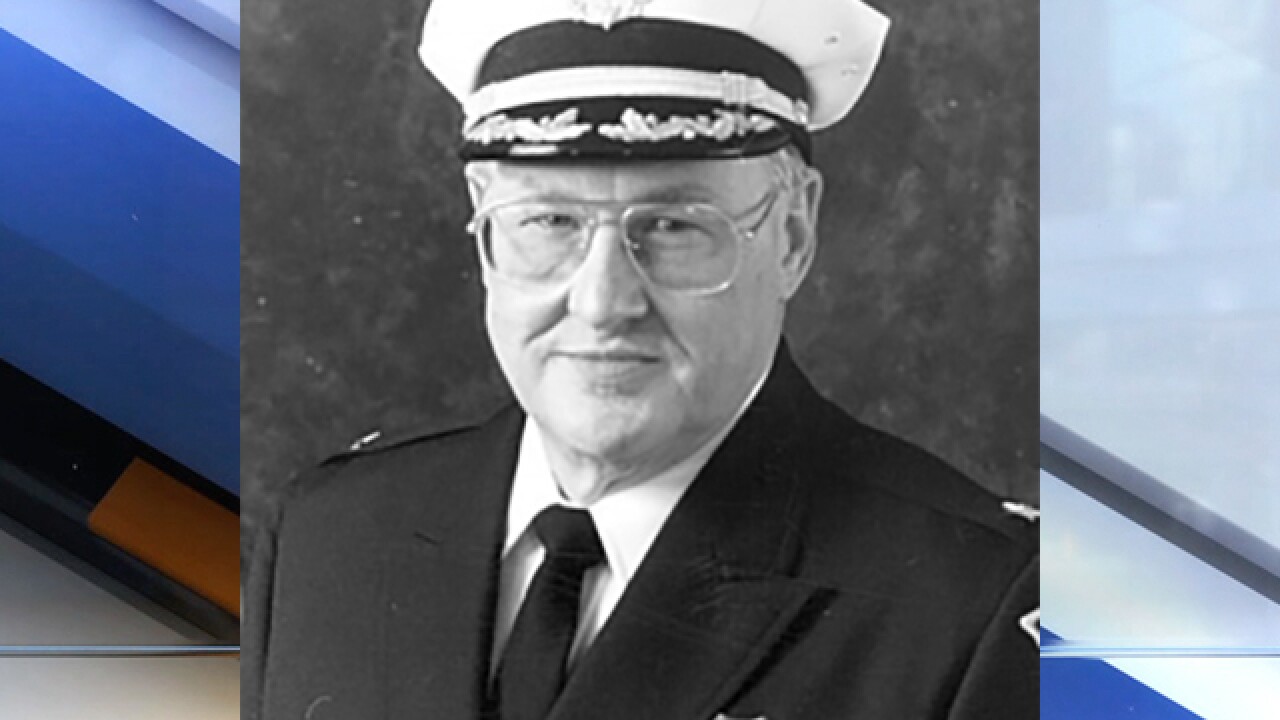 Copyright 2018 Scripps Media, Inc. All rights reserved. This material may not be published, broadcast, rewritten, or redistributed.
<p>Ed Kovacic. Photo courtesy of the Cleveland Police Department.</p>

During his tenure, he became one of the most respected and well-liked chiefs in the history of the Cleveland Police Department.

He started his career in law enforcement as a patrol officer for the Cleveland Division of Police in 1959, according to the Cleveland Police Foundation. He was promoted to captain in 1980. After his retirement in 1985, he served as the inspector for the Cuyahoga County's Sheriff's Office until 1990, when he was appointed Chief of Police for the City of Cleveland.

In 2014, Kovacic was honored with a lifetime achievement award for his service to the community.

News 5 has reached out to the Cleveland Police Department for more details regarding his passing. More details are expected in the coming days.