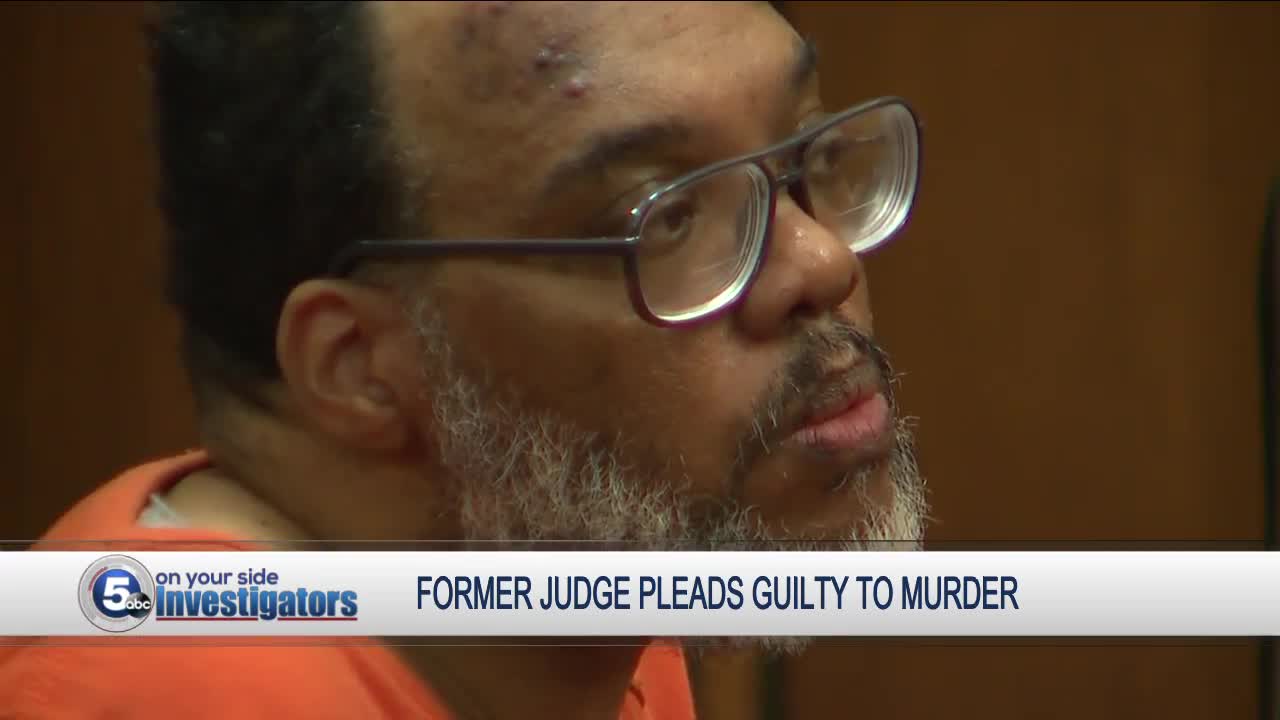 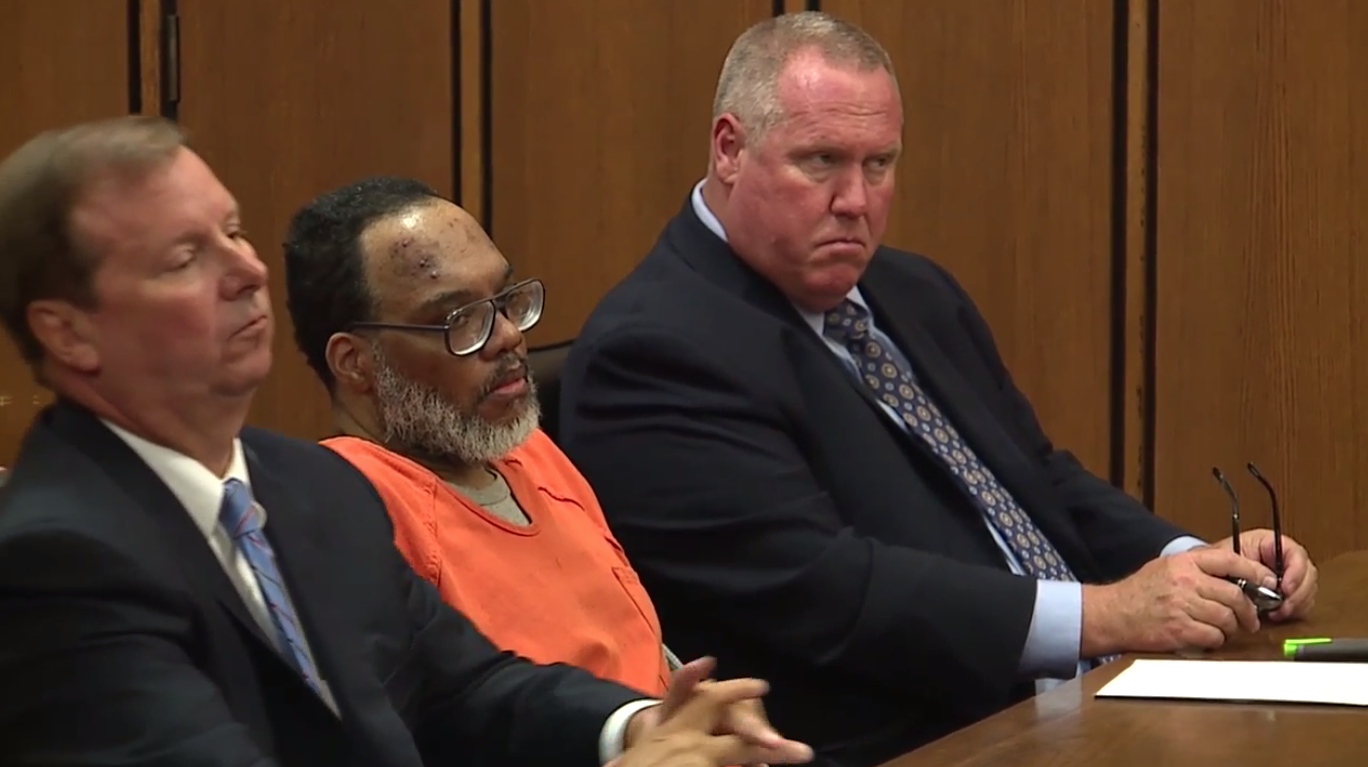 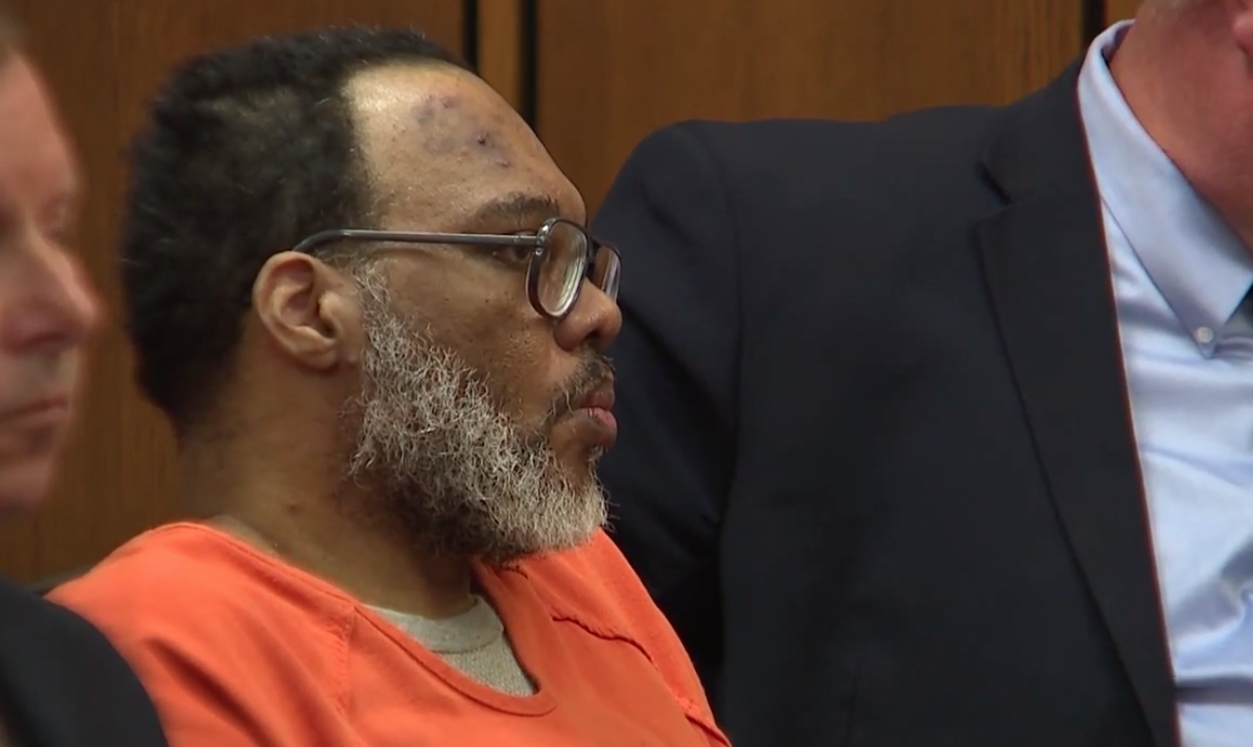 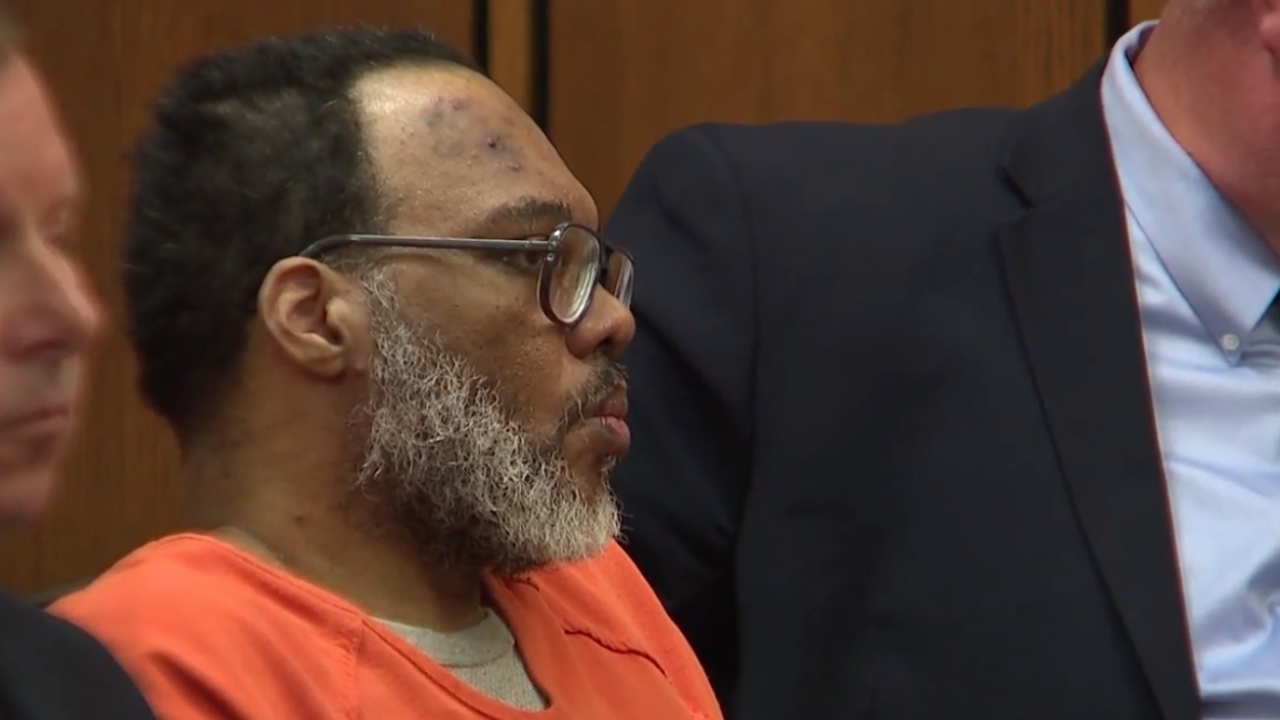 CLEVELAND — Former Cuyahoga County Judge Lance Mason pleaded guilty to a slew of charges, including murder, relating to the stabbing death of his ex-wife Aisha Fraser, during his pretrial hearing in the Cuyahoga County Court of Common Pleas on Tuesday.

Mason entered a guilty plea to the following charges: aggravated murder, two counts felonious assault, murder, violating a protection order and grand theft in connection to the Nov. 17, 2018 incident when he allegedly stabbed Fraser while she was dropping off the couple’s children at a Shaker Heights home.

During his pretrial hearing Mason told the court, "I wish to take responsibility for the crimes I’ve committed.”

He added, "There was no way I was going to let my daughter testify against me."

Cuyahoga County Prosecutor Mike O'Malley told a group of reporters outside the courtroom that there are some crimes you see that shock the conscience and "this one was certainly one of them."

"I went out on that day and you don’t see many crime scenes like that. On that particular day, I knew the only resolution would be for him to plead guilty to the indictment. He was on a single mission to murder her that day. That was his goal. He was going to kill her on that morning," O'Malley said.

When O'Malley was asked if he was ever going to offer any reduced charges in this case, he said without hesitation "never."

"This is an individual who obviously has seriously issues. Any human being who is capable of doing what he did to his former spouse, and to do it in front of his children, is a very troubled, sick human being," O'Malley said.

Lynn Mason, Lance’s sister, called 911 on that day to report her brother was attacking his ex-wife. She said she thought weapons might be involved and told dispatch she was inside with his daughters.

“He stabbed her, and she is dead,” Lynn Mason told dispatch. Throughout the calls, Mason and Fraser’s children can be heard sobbing.

Before the death of his ex-wife, Mason was suspended from practicing law after he attacked Fraser in front of their children as they were driving back from a family member’s funeral on Aug. 2, 2014, according to court documents. Mason was senteneced to two years in prison for that attack, but a judge released him after serving just nine months.

O'Malley said he try to convince a judge at sentencing that believe Mason should never walk the streets again.

"My goal is never gets out of prison," said the prosecutor. "I hope he sits there in a prison cell for the rest of his life, every minute of every day thinking about what he has done to destroy his family."

After the attack, Fraser filed for divorce, which was finalized on Nov, 12, 2015. The same day the Ohio Supreme Court issued an order disqualifying him from serving as a judge.