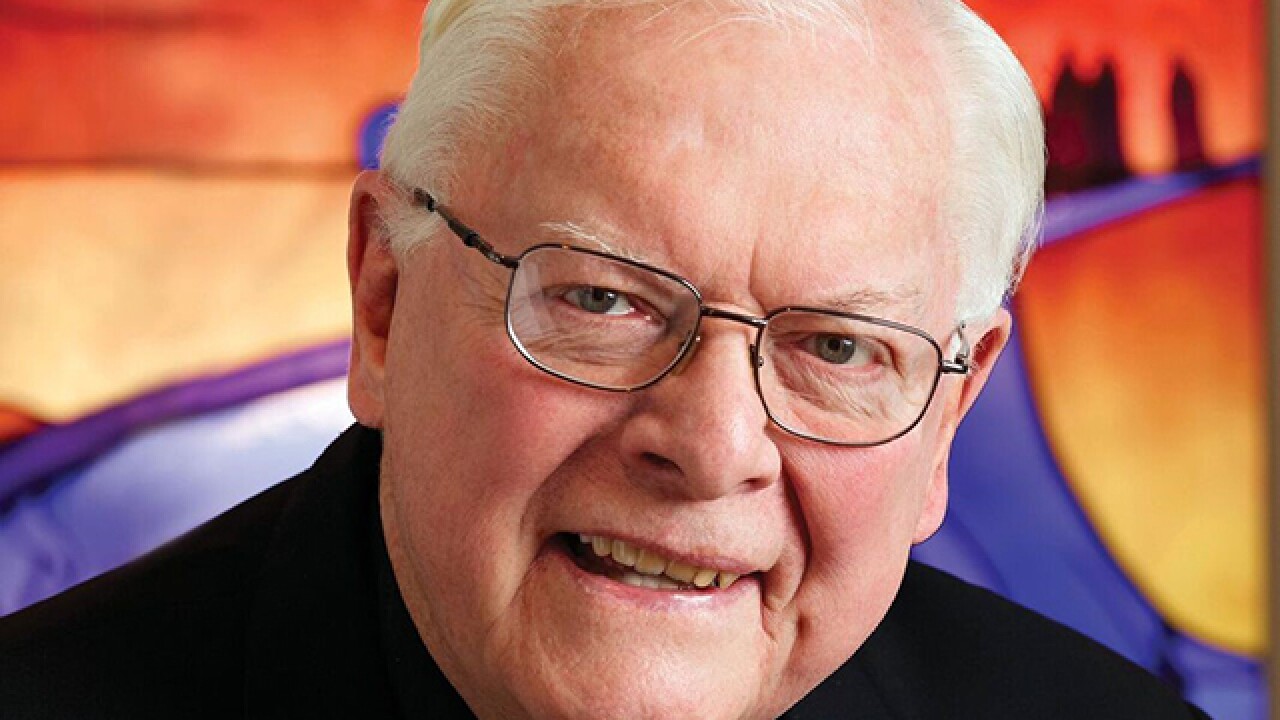 Rev. Welsh was born and raised in Cleveland. He graduated from Saint Ignatius High School in 1954.

After becoming an ordained Jesuit priest in 1967, Welsh returned to Saint Ignatius as a member of the faculty to teach theology.

He became development director in 1974, introducing innovative fundraising techniques. He organized the school's first capital campaign, which allowed the school to remain in the city of Cleveland.

Welsh made it his mission to make education at Saint Ignatius available to all students, regardless of family income, which is why he established the first annual fund.

Several years later, in 1979, he became the president of Saint Ignatius and led the school until 2000.

"Fr. Welsh’s legacy is immeasurable,” said Saint Ignatius High School president Rev. Raymond P. Guiao.  “His charismatic way of involving everyone in the mission of the school has inspired all of us to better understand the importance of loving Christ.  He will truly be missed.”

Because of his commitment to Catholic education,  he was named founder of the school in 1999.