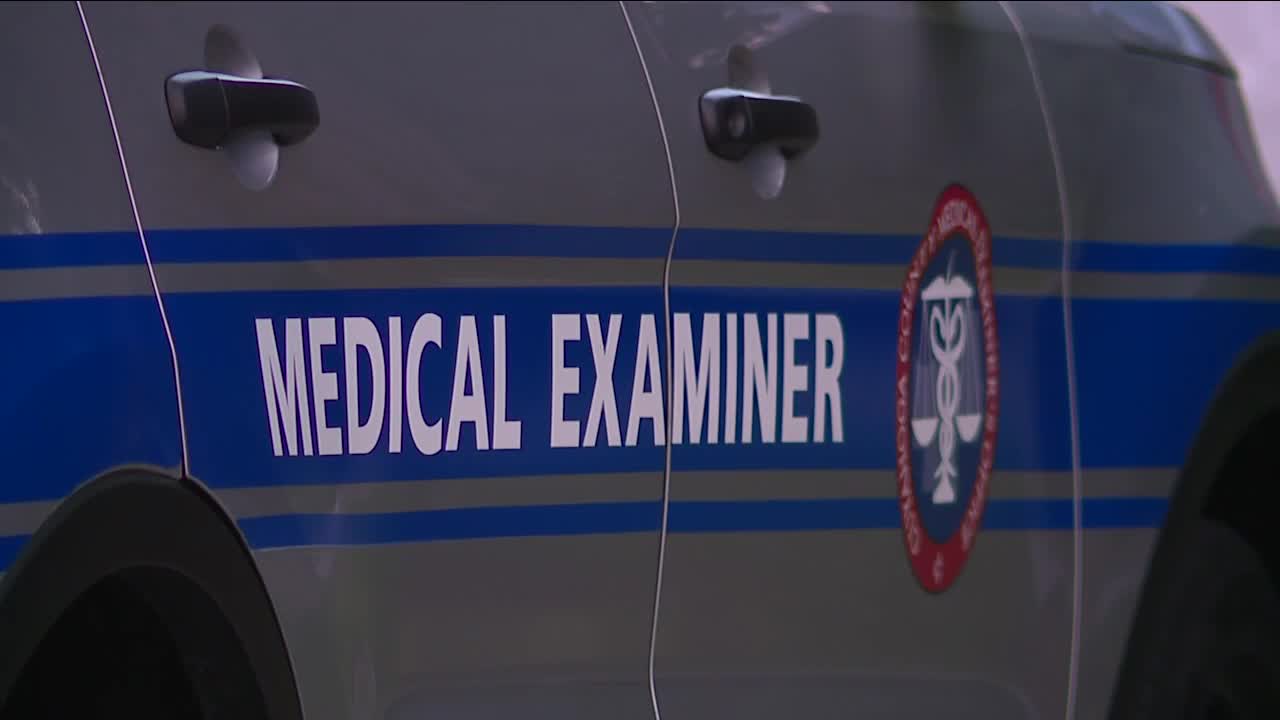 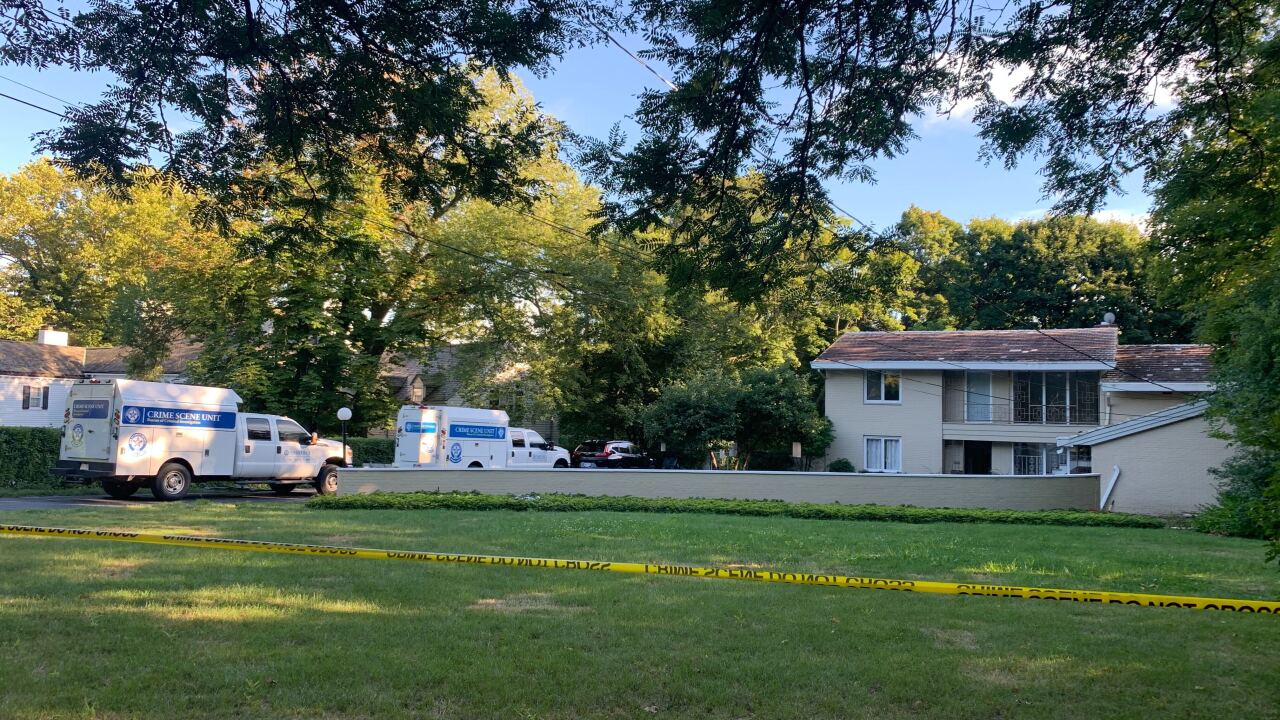 SHAKER HEIGHTS, Ohio — Shaker Heights police and the Ohio Bureau of Criminal Investigation are working to piece together details of what they suspect is a murder-suicide, in which all four members of one family were found dead inside a home on South Woodland Rd.

Police said they were called to the home just before 2:30 p.m. Sunday for a welfare check.

When they arrived, they found John Tobin, Regina Tobin and their two children, Graham and Natalie, dead inside the home.

Police told News 5 there were no signs of forced entry into the home and the family deaths are being investigated as a murder-suicide as of late Sunday.

Neighbors who did not want to be identified said the family of four had only lived in the home for a little over a year.

“We just saw five or six police and two firetrucks pull up kind of simultaneously together and it was obviously in front of our neighbors house. I wish we’d had a chance to get to know them better. Obviously we regret it now.”

That same neighbor said she did not know the adult homeowners well, but their teenage children would often cat-sit for her and stop by for friendly visits.

“It’s hard to understand what could’ve happened. We don’t know anything about it. We just know how how great the kids were when they came over to our house. Just very outgoing, easygoing kind of kids.”

Laurel School, an all-girls private school in Shaker Heights, sent a letter to parents Sunday evening announcing the death of Natalie Tobin, her twin brother and her parents.

In that written statement, an administrator described the teenage girl as a “bookworm, scholar and volleyball player” as well as a “gentle, warm and thoughtful friend.”

Laurel School announced it has canceled the first day of classes for ninth graders Monday and will have extensive grief counseling resources available for students.

The full statement from Laurel School is below:

I write to share the worst news there is to share. We learned this afternoon that Natalie Tobin, a member of the Class of 2024, her mother, father and brother have died.

Natalie came to Laurel in the Eighth Grade—a bookworm, scholar and volleyball player, she was a gentle, warm and thoughtful friend, looking forward with joy to Upper School. Her twin brother, Graham, was headed to Gilmour this fall.

In the face of tragedy, it is sometimes difficult to know where to even begin. The loss of a child is devastating, and the sudden and horrific loss of a family is excruciating. Our counseling team will be available to support our girls as the school processes its sorrow. The Ninth Grade will not begin classes tomorrow, and we will be in touch this evening with the Ninth Grade families with further details.

As we know, there is no single way to react to tragedy or to process sorrow. Some children will immediately break down; others will seem unaffected but may be deeply sad. We are mindful that some girls may need additional support and opportunities to process their loss. For others, too, the loss may be compounded by ongoing struggles, including the fraught circumstances in which we find ourselves. We hope that the resources below will be helpful, particularly since families are less easily able to connect with one another face-to-face. We hope that you and your children will continue to connect with community members virtually and when safe, socially-distanced opportunities arise. Our counseling staff remains available and committed to supporting our students and families as well."

"We are devastated by this tragic news. Graham was a member of our incoming freshman class and expressed so much positive anticipation during last week's freshman orientation. Our prayers are with the entire extended Tobin family."