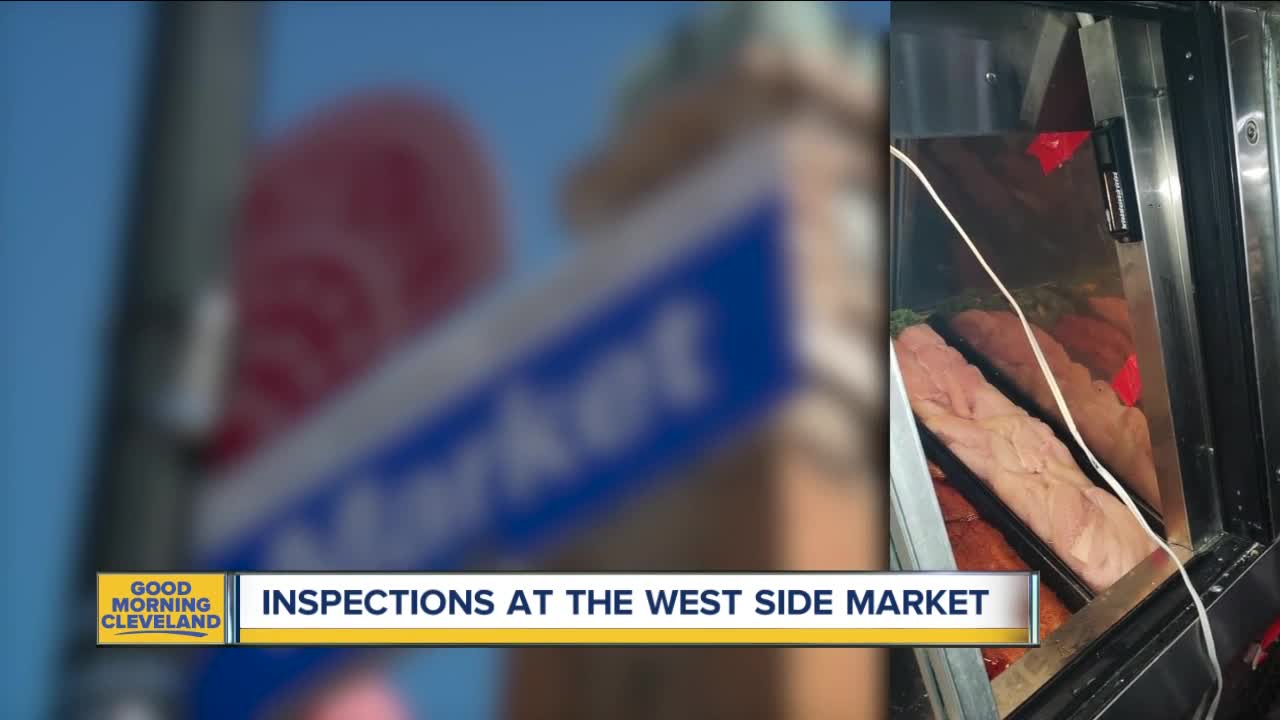 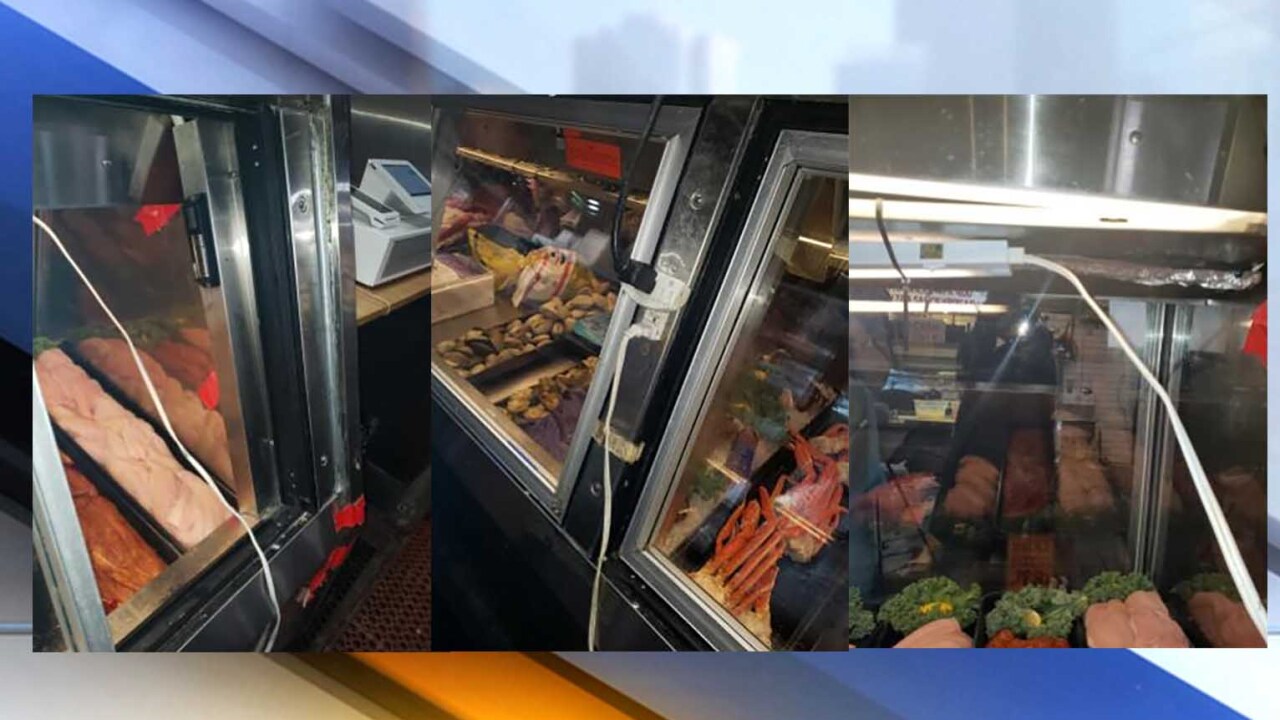 CLEVELAND — The owners of Kate’s Fish at the West Side Market sounded off on social media Monday after one of its employees was shocked at a stand that the city says was improperly wired. It is the latest incident to highlight friction between market vendors and the City of Cleveland, which runs the more than 100-year-old establishment.

Kate’s Fish has been vocal about conditions at the market, calling them “unsafe." Kate's Fish said on Twitter that the employee who was shocked was sent to the hospital to get his heart checked.

No. He’s on his way to the hospital to get his heart checked out. His family has a history of heart conditions. The @WestSideMarket is unsafe to work in.

In a statement to News 5, the City of Cleveland said the wires were defective and improperly installed by a third party, and they did not meet the electrical codes enforced by the city.

The City of Cleveland is committed to the safety of the vendors, customers and employees at the West Side Market. Today, an employee of Kate’s Fish received a shock after touching a case with a defective and improperly installed wire. The wires that caused this incident do not meet the electrical codes enforced by the City of Cleveland, nor were they installed by the City. After learning of today’s incident, the City immediately dispatched an external case vendor to inspect and correct Kate’s Fish unapproved wire installations. The case vendor installed a temporary set-up to mitigate any immediate hazards to vendors or employees. The City also dispatched a Building & Housing chief electrical inspector to review the temporary set-up, and based on the findings are determining the best ways to repair lighting in the case. As an additional safety measure, the City of Cleveland will inspect all vendor cases at the market for compliance with existing code and will address all vendors accordingly.

Responding to the City of Cleveland's account of what happened, Kate's Fish said in series of tweets that they did not install the wiring, blaming contractors hired by the city for doing the work.

In the past, Kate's Fish has been vocal about its frustrations with increased rent and market hours.

In a news release, the city pointed out that it has pledged $2 million in the 2019 budget to address roofing, electrical and other market needs.