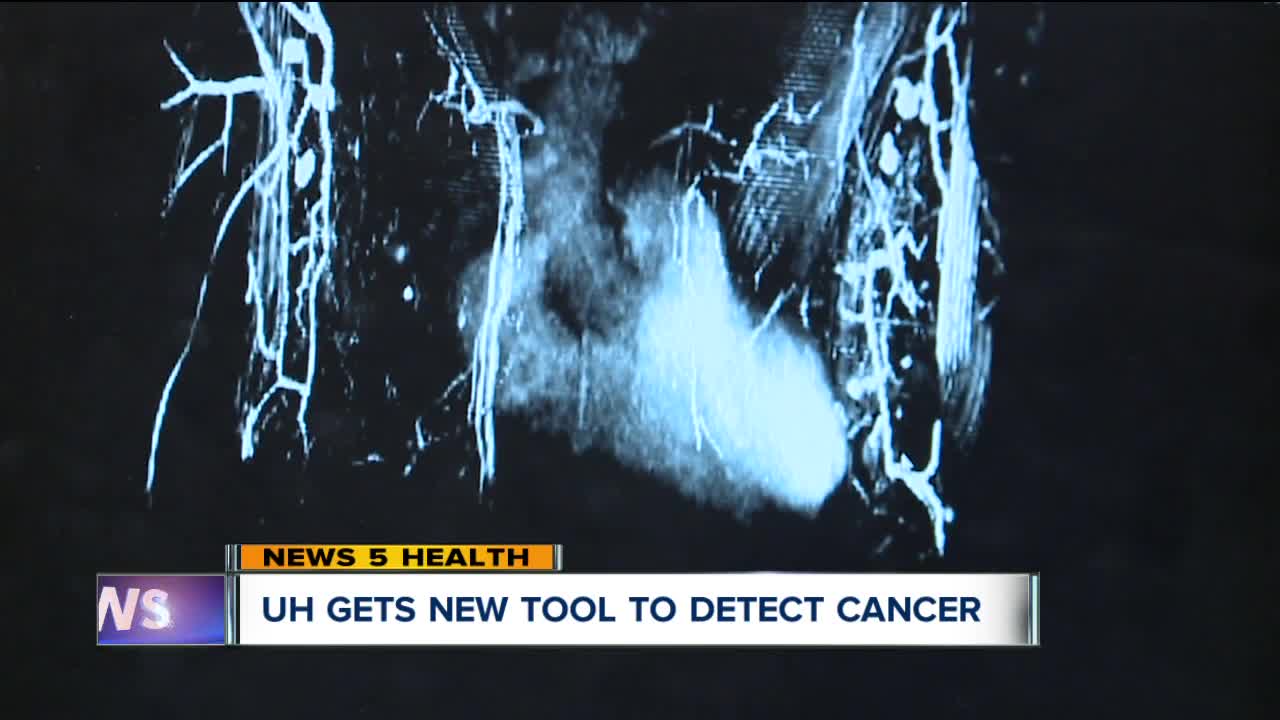 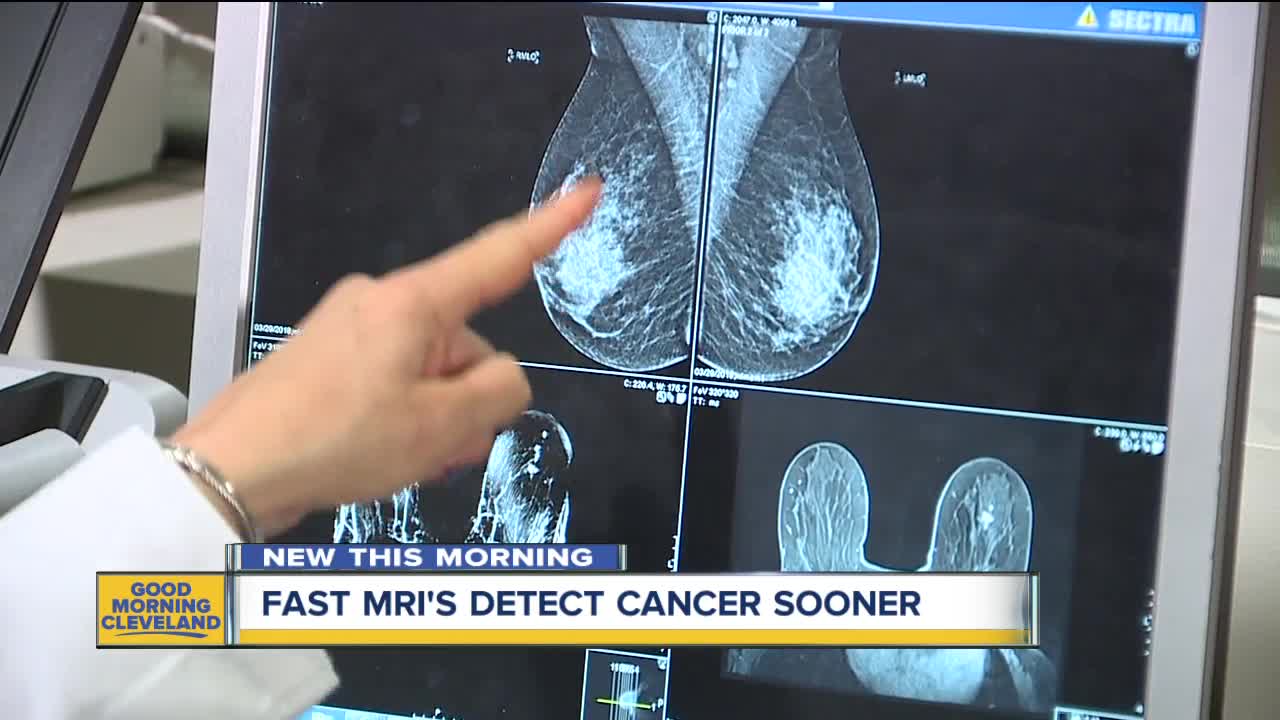 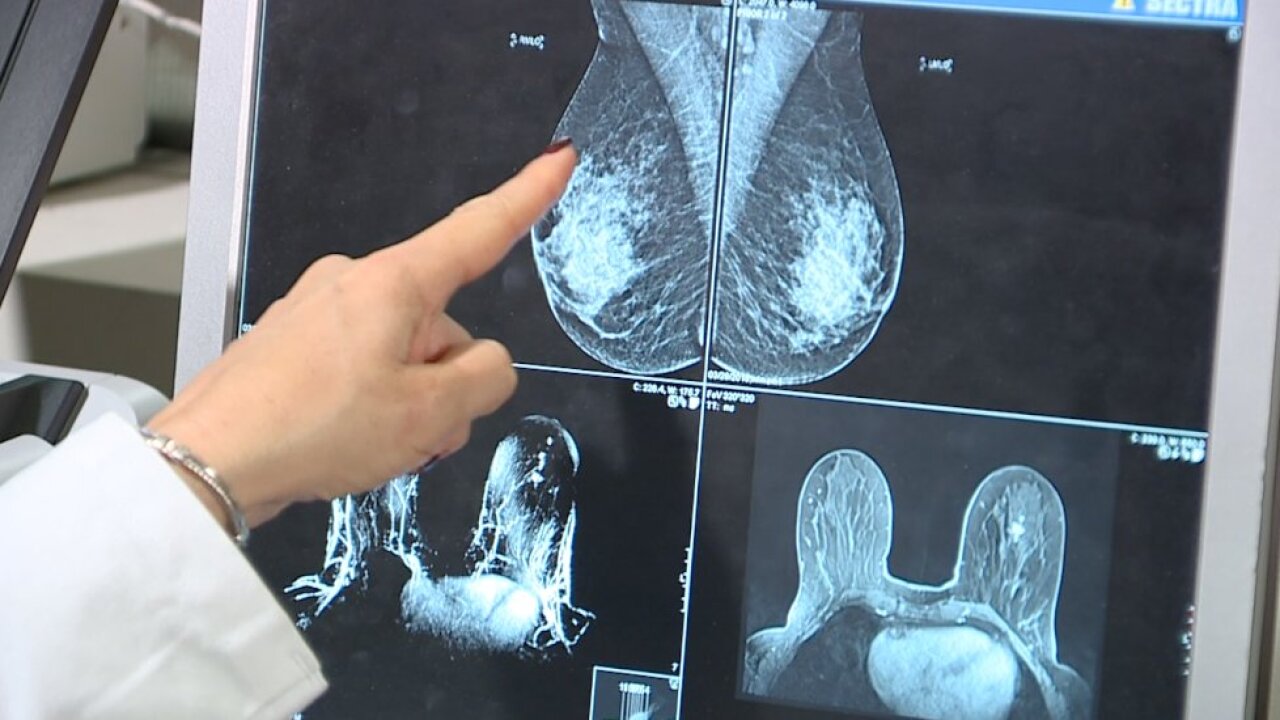 CLEVELAND — University Hospitals has a new tool that helps detect cancer sooner. The “Fast MRI” has already found cancer in dozens of women. The cancer the scan finds is normally hidden in a normal mammogram.

Dr. Donna Plecha is the director of Breast Imaging at University Hospitals. She calls the Fast MRI a “game changer.”

“We have a much better way of curing things if we find it very early,” she said.

The machine is specifically designed for women whose mammograms show they have dense breast tissue. Plecha says that’s about 50 to 60 percent of all women.

Often times, cancer hides in the tissue and you can’t see it on a mammogram.

“This modality picks up 2 ½ to 3 times more cancer than a mammogram or even the new 3D mammogram that we’ve been offering since 2011,” said Plecha.

With that early diagnosis, comes valuable time to fight it. It also only takes 10 minutes to complete as opposed the typical 45 minutes it takes to complete a normal MRI. It costs $250 and isn’t billed through your insurance, so you can pay for it out of pocket.

“It’s much less expensive than most deductibles are out there in today’s age,” said Plecha. “and I think for me, this is the best bang for your buck, and it is the most sensitive, it finds the most cancers and can really impact patients’ lives finding things earlier.”

The new MRI is now opening the door to a healthier future for women in our area.

It’s much more effective at catching those higher grade and more aggressive type cancers than the mammogram is, so we can make another huge step towards decreasing the number of death by breast cancer,” she said. “We’re also able to decrease the number of patients going through chemotherapy if we catch it early enough.”