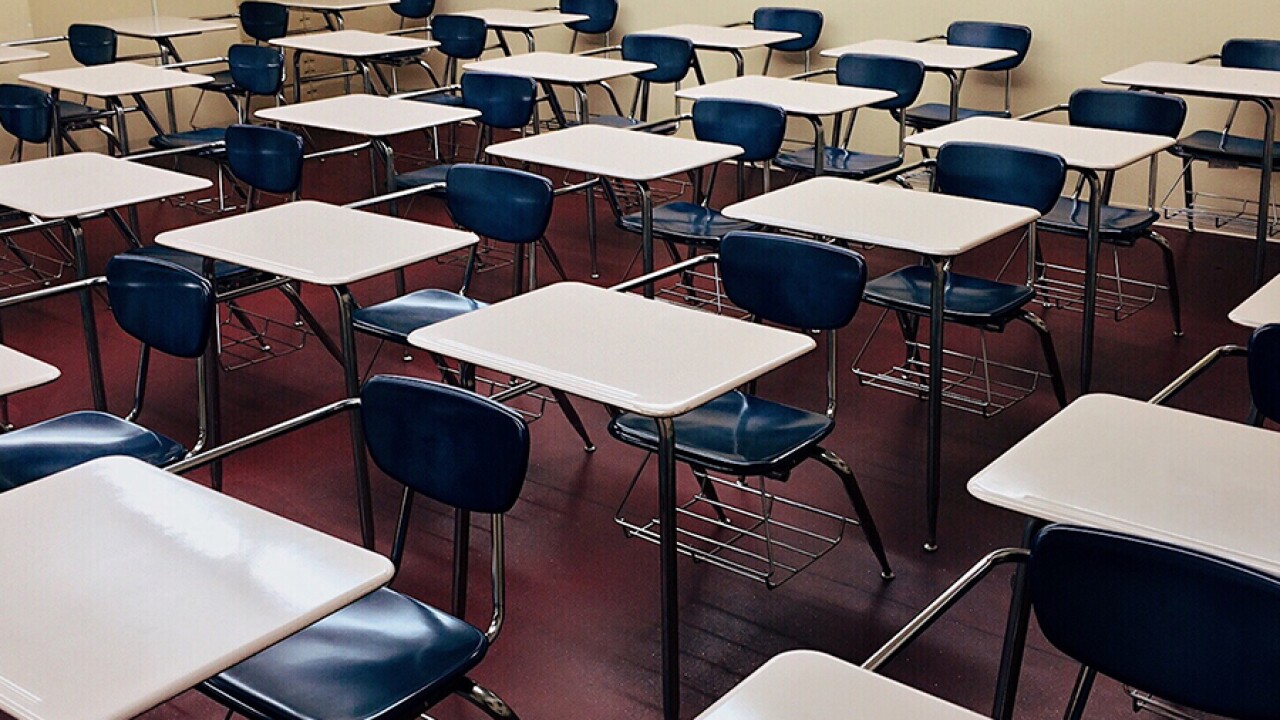 GARFIELD HEIGHTS, Ohio — A Garfield Heights middle school student was taken into custody Friday after he was found with a weapon at school.

The student was asked to turn the "sharp object" over to authorities but refused, according to school officials.

After his refusal, the student was taken into custody by police and transported to the Garfield Heights Police Department, officials said.

No additional information has been provided about the incident or what type of weapon the student had.