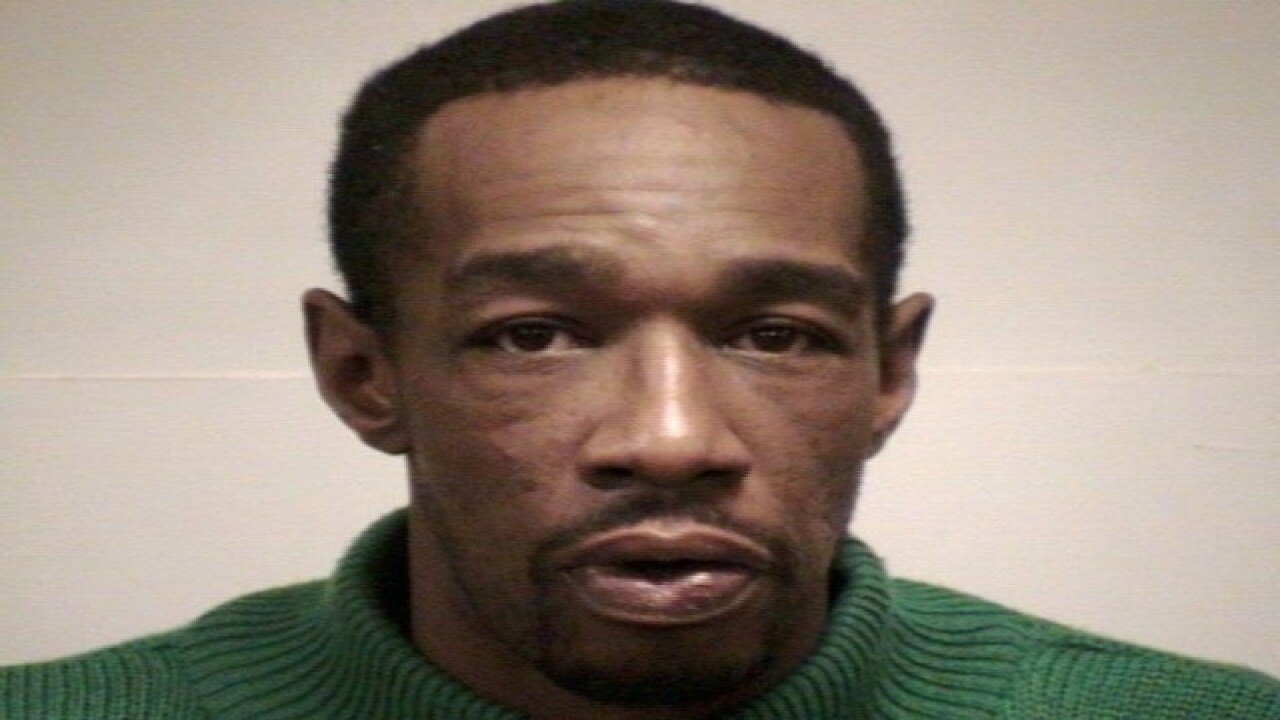 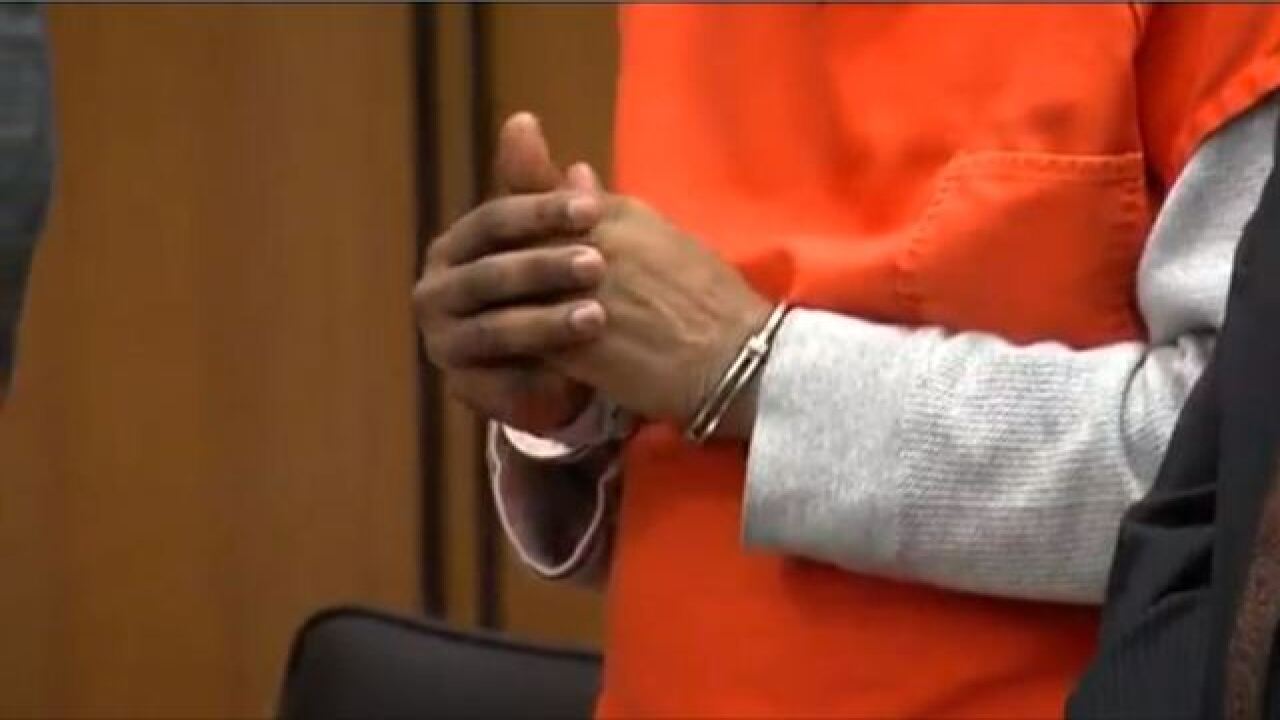 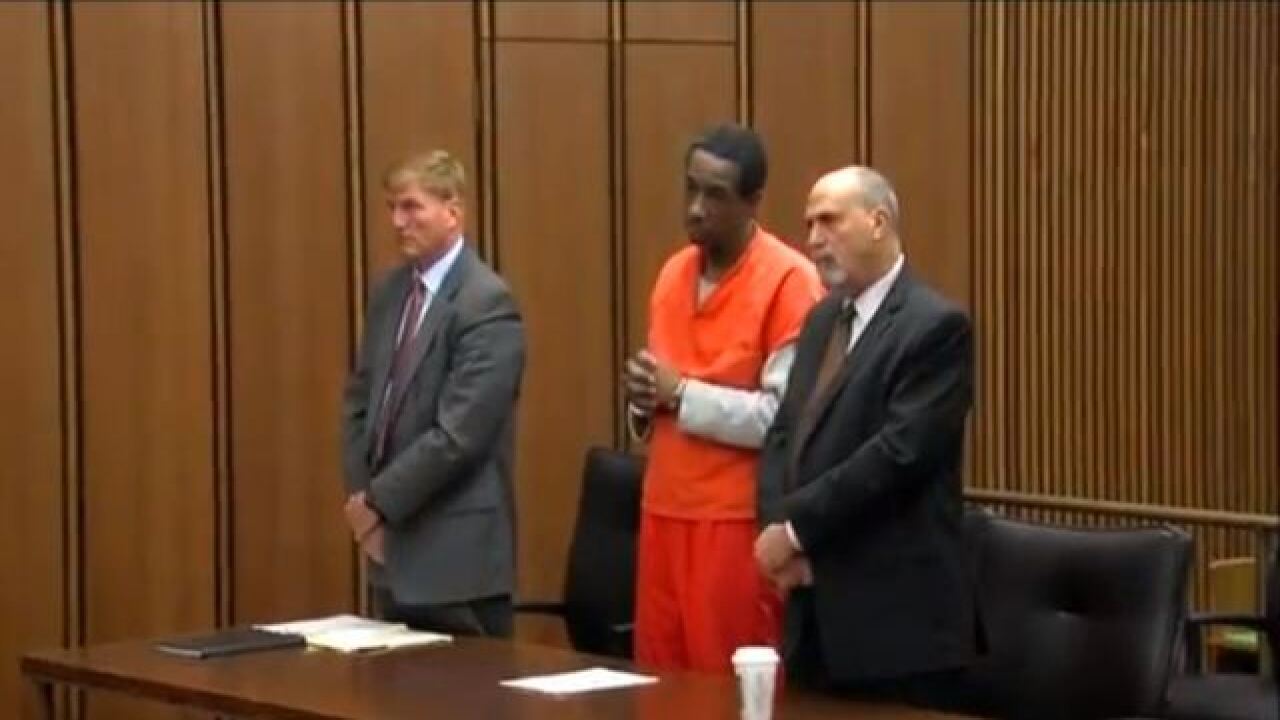 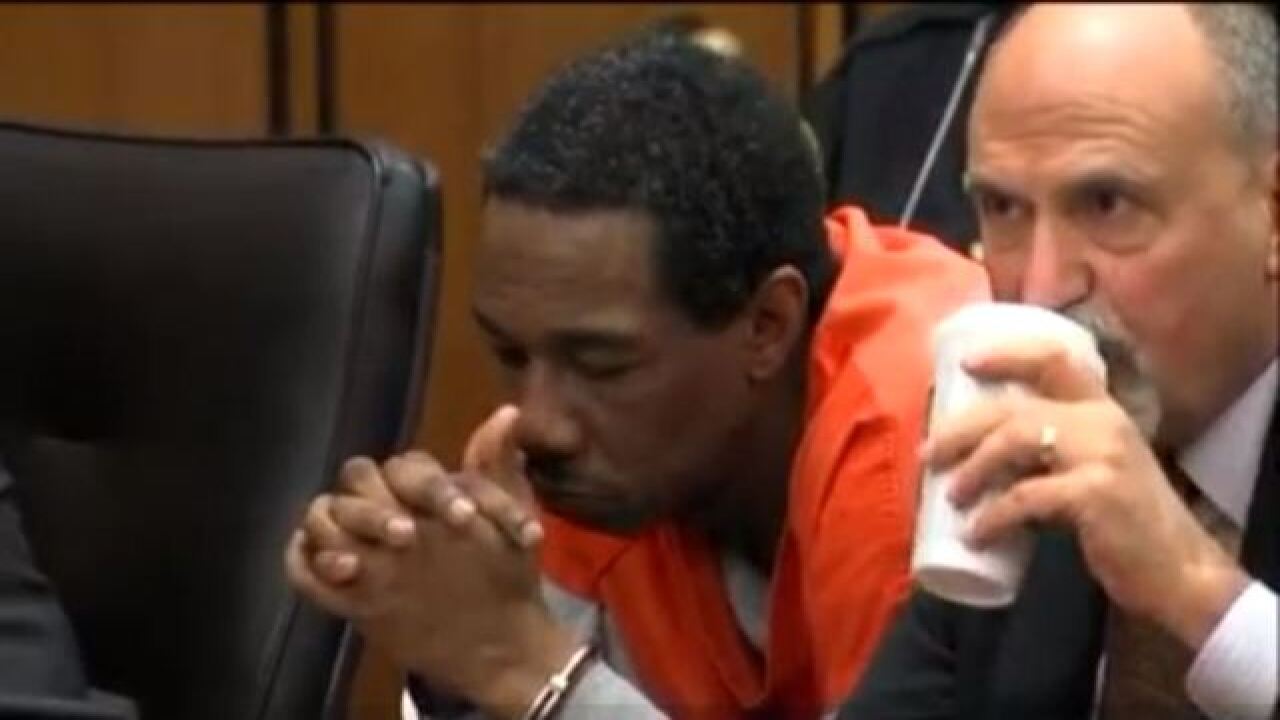 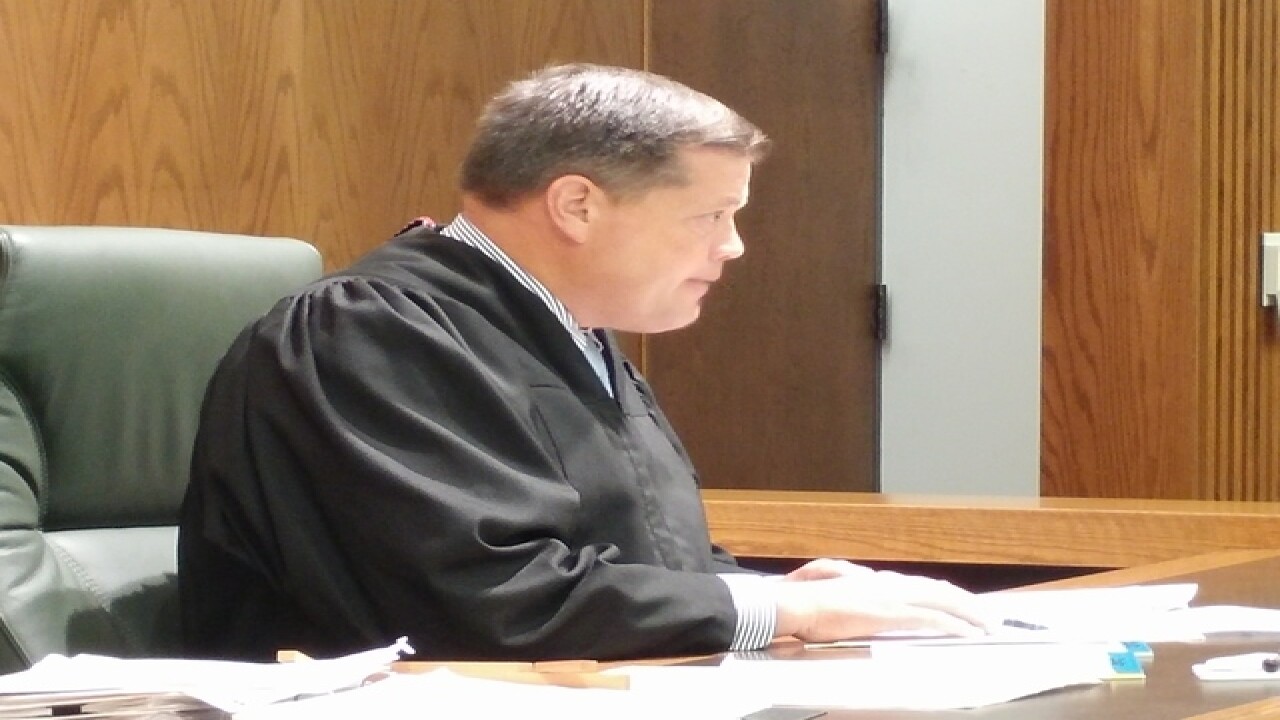 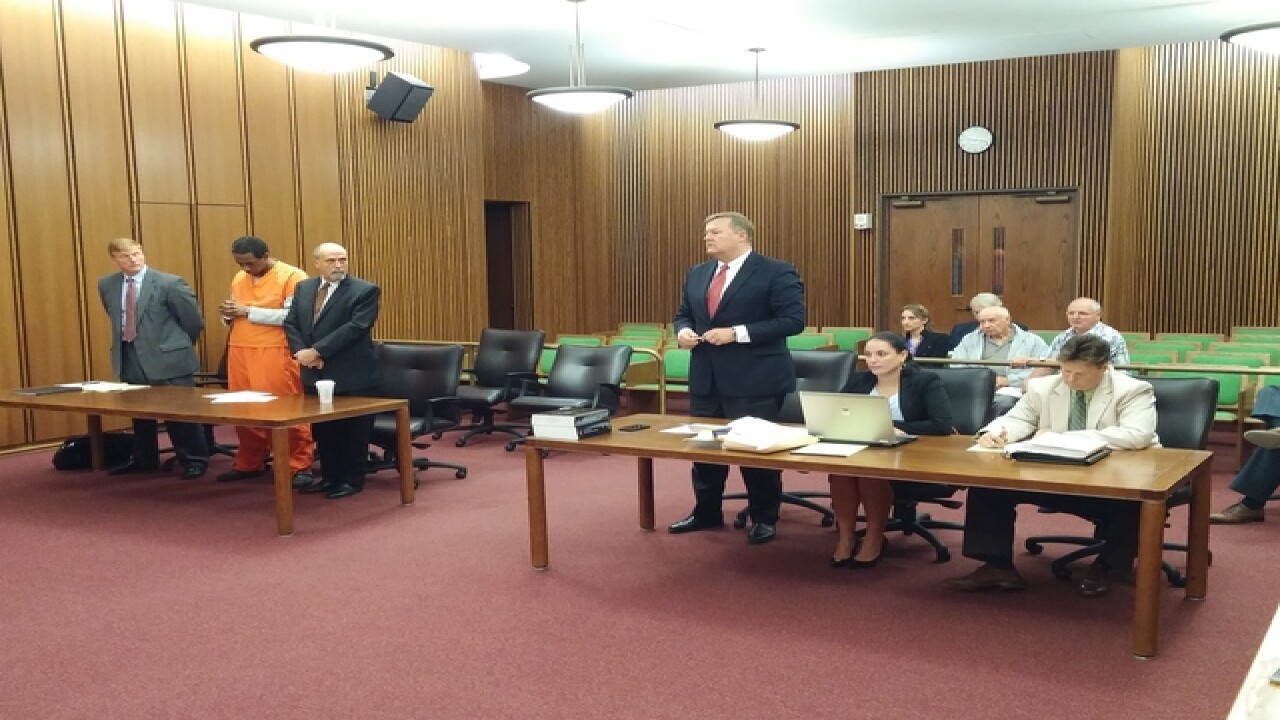 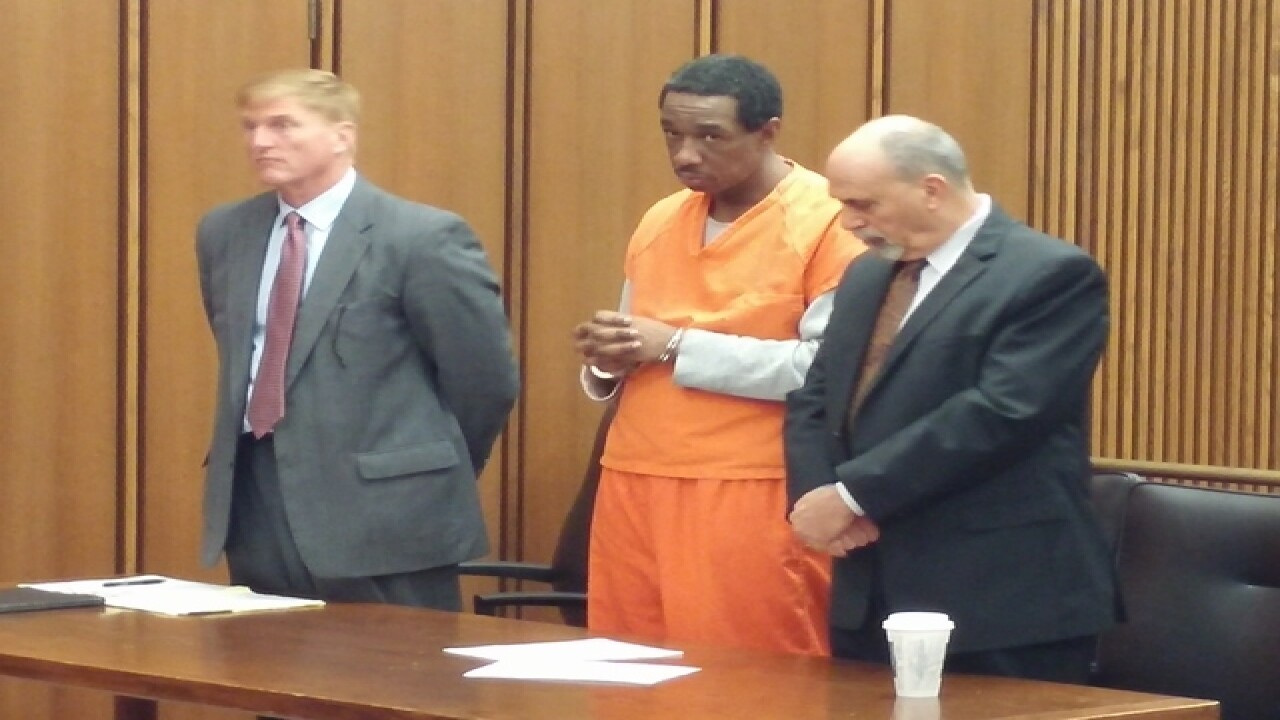 The man arrested in connection to the stabbing death of an elderly Cleveland woman pleaded guilty to murder.

Investigation revealed Eva Hodisan was once Campbell's landlord, but he hadn't lived there in three years.

Hodisan was found dead in her apartment on West 98th Street on April 7 when a close friend went to check on her.

Police discovered forceful entry at the woman's apartment with a window smashed open. Campbell was linked to the crime when blood found on the floor matched his DNA.

Campbell is scheduled to be sentenced on October 22.

Correction: newsnet5.com originally reported this woman was from Cuyahoga Falls.