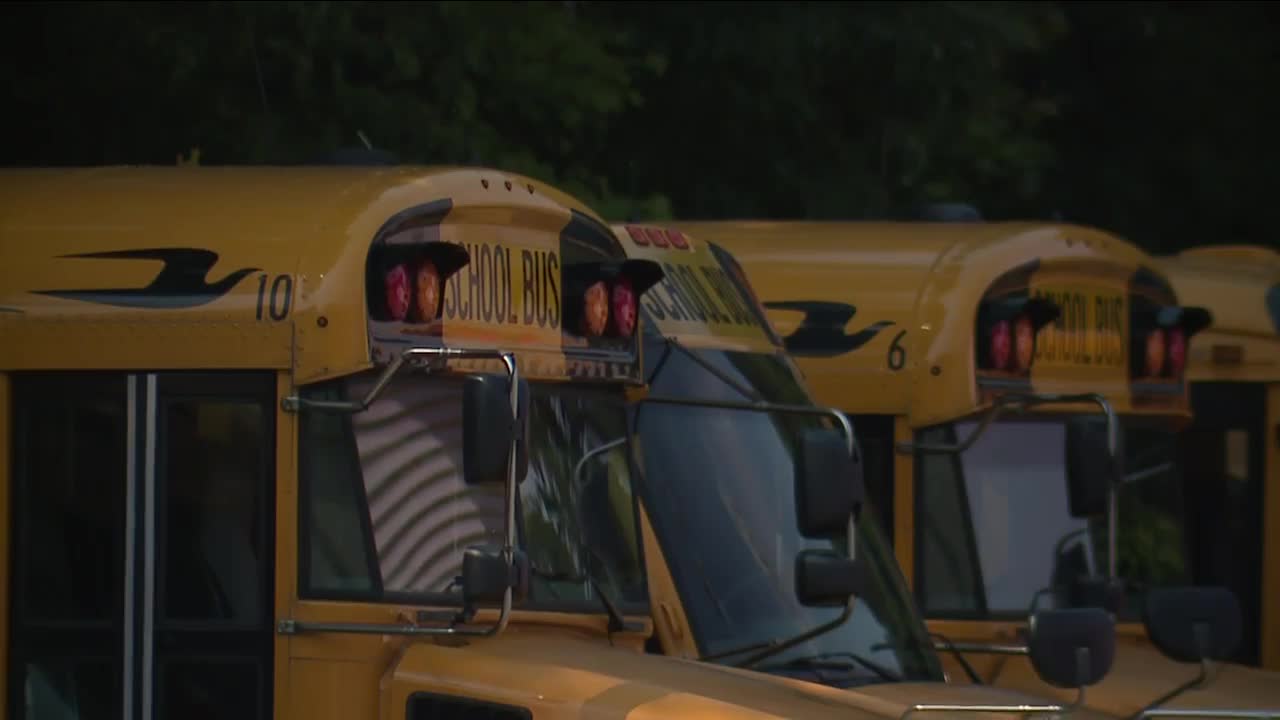 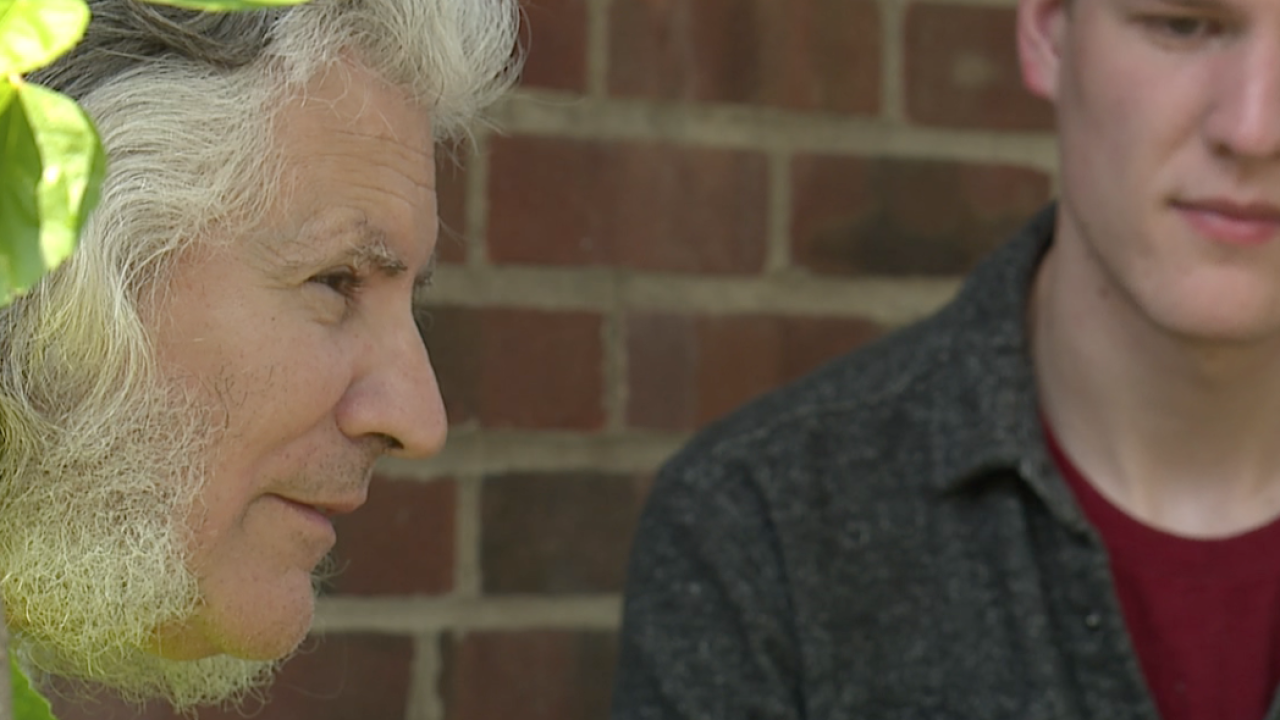 BAY VILLAGE, Ohio — For nearly three decades Ray Biltz was responsible for driving Bay Village school children to and from the classroom safely. In 2010, Biltz retired from the job.

"A huge responsibility. Like one large family," he said. "The kids I miss."

Six years after Biltz called it quits from the big yellow bus, his entire world change. He was diagnosed with Parkinson's Disease. The retired bus driver said since his diagnosis, life has been tough.

"Times are tough. Money is hard to come by and then your health starts to fail."

The 65-year-old fell on hard times earlier this year when his insurance company dropped him from coverage. Luckily, after months of battling, Biltz was approved for Medicaid. He said the coverage will help with some medical expenses, but he still wants to make improvements to his home to help him get around easier.

So, the Bay Village community stepped up to help their friend.

"The world is experiencing such a plague with this virus, and the fact that people still care at this level for Ray at this time is absolutely amazing and unbelievable," said Dillion Christian Slaman.

Slaman launched a GoFundMe campaign in early July. The goal for the fundraiser was $10,000. Less than two months later, more than $14,000 has been raised.

Slaman said the money raised will go towards medication for Biltz and improvements to his Bay Village home.

"I can't begin to tell you how happy I am to understand that he's going to be able to live his dream of staying in his home and being able to provide for himself."

Biltz said he is grateful for the support of his community.

"Thanks again, Bay Village. God bless you all. It's nice you take concern over someone with their ailment and care about the next neighbor," he said.