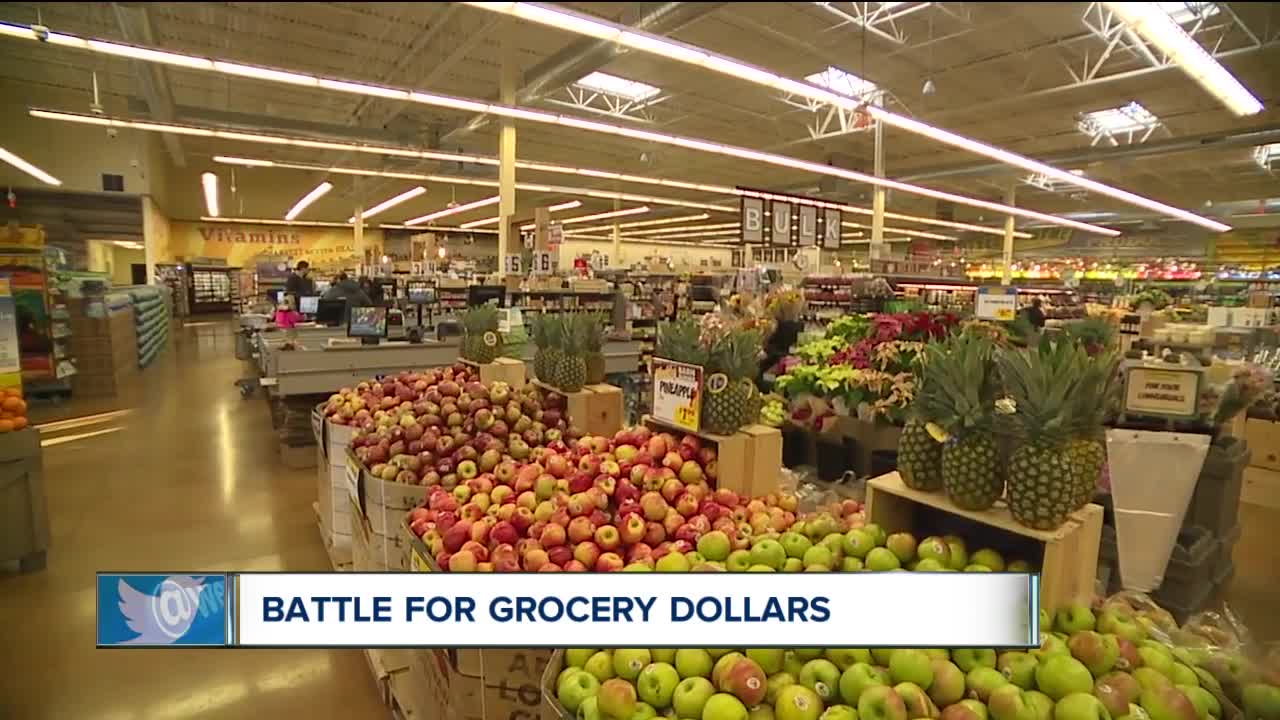 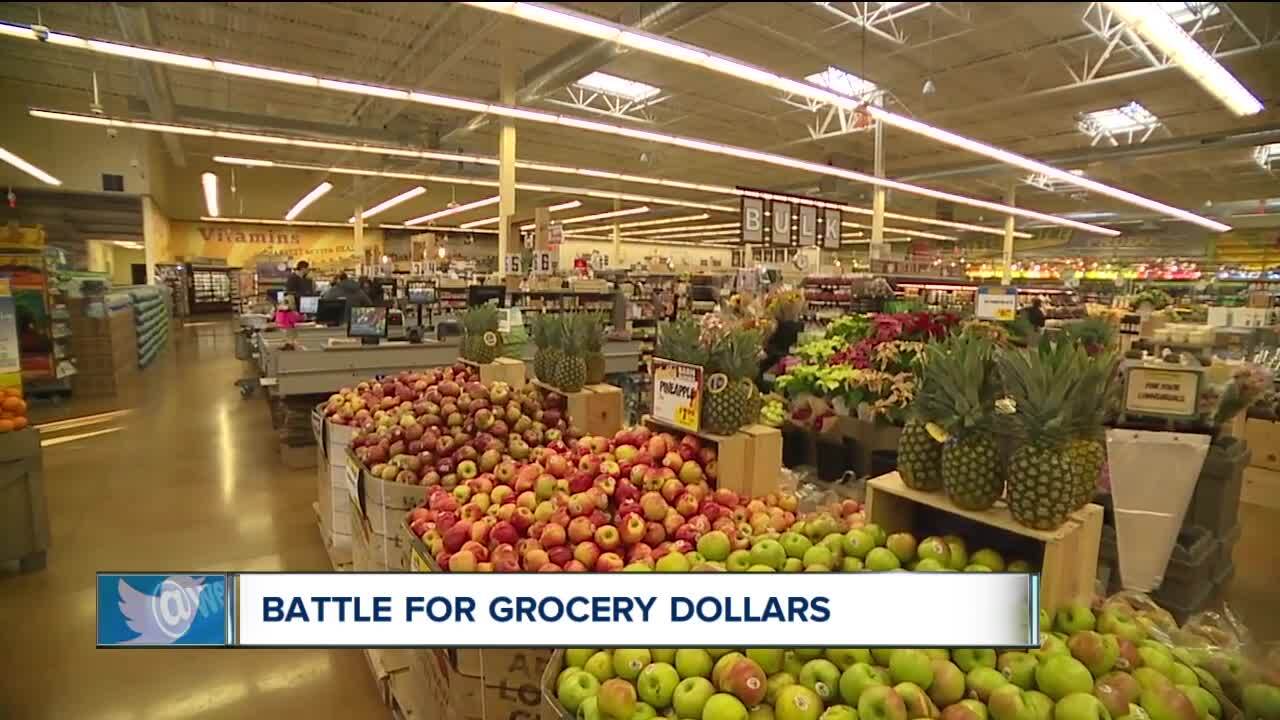 It's the latest in the ongoing battle over where you pick up your bread, milk and eggs.

They say variety is the spice of life, but can you reach a point where it just becomes too much? That's the question being asked in Westlake and neighboring Avon as a grocery store war heats up, giving shoppers a lot of choices.

In a renovated plaza along Detroit Road in Westlake, a Fresh Thyme grocery store recently opened.

"In Northeast Ohio, consumers have a very healthy variety of places to go to get their groceries," said Dan Donovan, Giant Eagle spokesperson.

The newest option in town, Fresh Thyme, believed to be the catalyst for Giant Eagle moving forward with long talked about plans to transform its store across the street into a refreshed Market District location.

"What we're doing is taking a store that's already very well received by the community and making efforts to make it even better," said Donovan.

The pair of stores join Trader Joe's at Crocker Park, an Aldi and a Marc's.

"What we're doing is taking a store that's already very well received by the community and making efforts to make it even better," said Donovan.

Meanwhile in Avon
Just a couple miles to the west in Avon, more competition, as crews put the finishing touches on a new 150,000 sq. ft. Meijer store.

"We have a lot of neighboring residents that come in from other cities, so we think everybody should be able to sustain themselves," said Pam Fechter.

Fechter is the economic development director in Avon.

"There are some concerns down the road especially if more retail comes to town," said Fechter.

She said that Meijer ultimately scaled back its original plans with concerns of its own.

"Because they know more and more things are happening online and didn't want to become one of those empty parking lots," said Fechter.

This multi-million dollar investment in brick and mortar stores comes at a time when more people are doing their grocery shopping online.

"What we see from our customer base is the need to do both," said Donovan.

It all comes down to senses: wanting to see, smell and touch.

"A lot of customers really like to be hands on with that and make sure they're getting exactly what they want, so for those reasons we think that our brick and mortar stores will continue to serve customers for years to come," said Donovan.

As the newest option gets set to open in Avon, Fechter expects existing stores to take a hit.

"Some of the stores may see a little decline at first," said Fechter.

But she, along with Giant Eagle, said there should be a big enough customer base to keep them all successful.

Meantime, Avon officials are shifting their focus from retail to medical and manufacturing.

"Continue to grow both of those so we're more balanced,” said Fechter.

News 5 learned that grocer Kroger expressed interest in building a new store in Avon about a year ago. It would have been the chain’s first location in Northeast Ohio, but those plans never went anywhere.