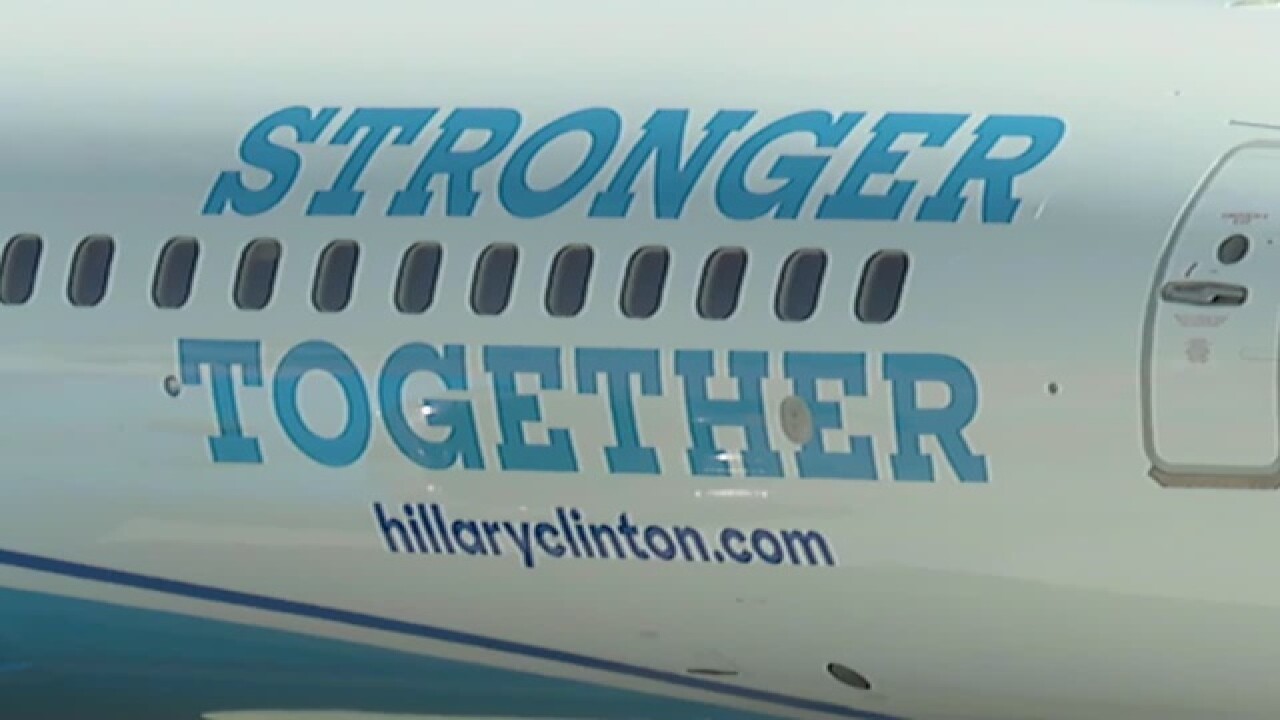 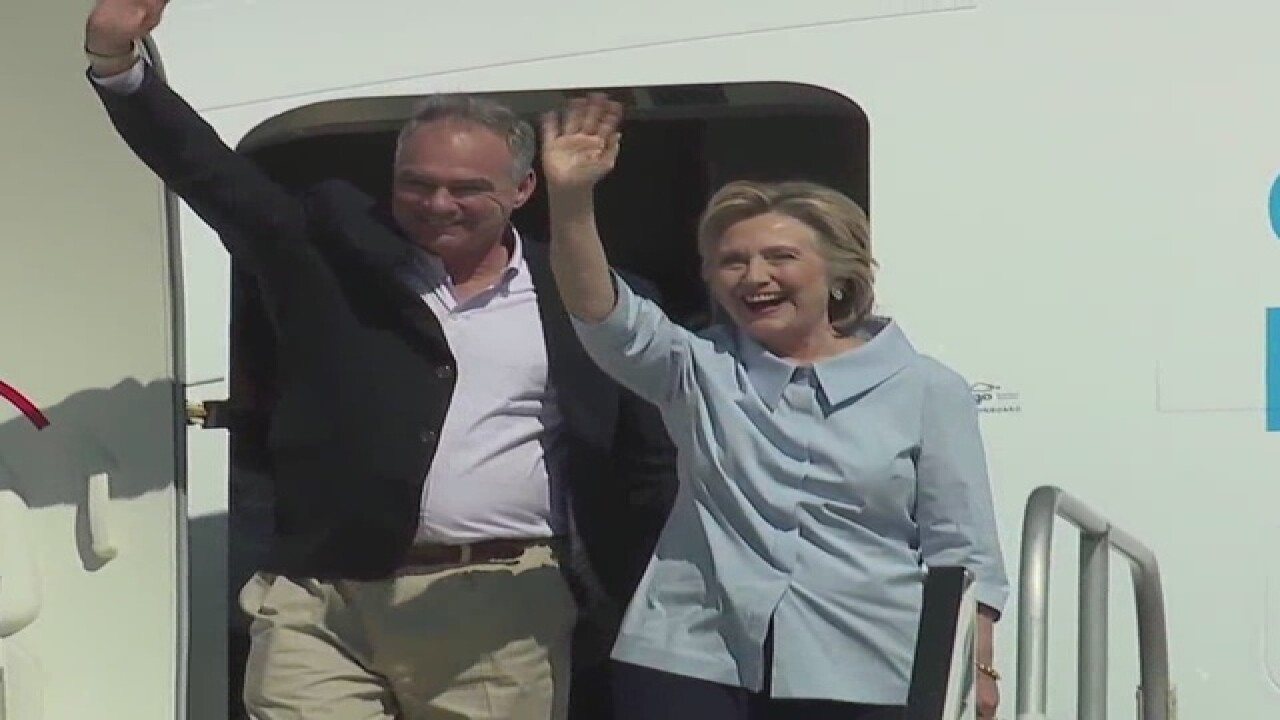 Democratic presidential nominee Hillary Clinton and Senator Tim Kaine will be in Cleveland Monday afternoon in a swing that takes her campaign from Pennsylvania through Michigan and Virginia.

Clinton and Kaine will be at the Caucus Labor Day Festival in Luke Easter Park on Cleveland's east side to deliver speeches about Clinton's plans "to build an economy that works for everyone, not just those at the top."

According to the campaign, Clinton will also celebrate the contributions of American workers and organized labor. Her remarks for a more equitable economy come after city council voted down a $15 per hour minimum wage in Cleveland.

Attendees to the rally are encouraged by the campaign to arrive at the Kinsman Road park no later than noon on Monday. The event is scheduled to begin at 2 p.m.