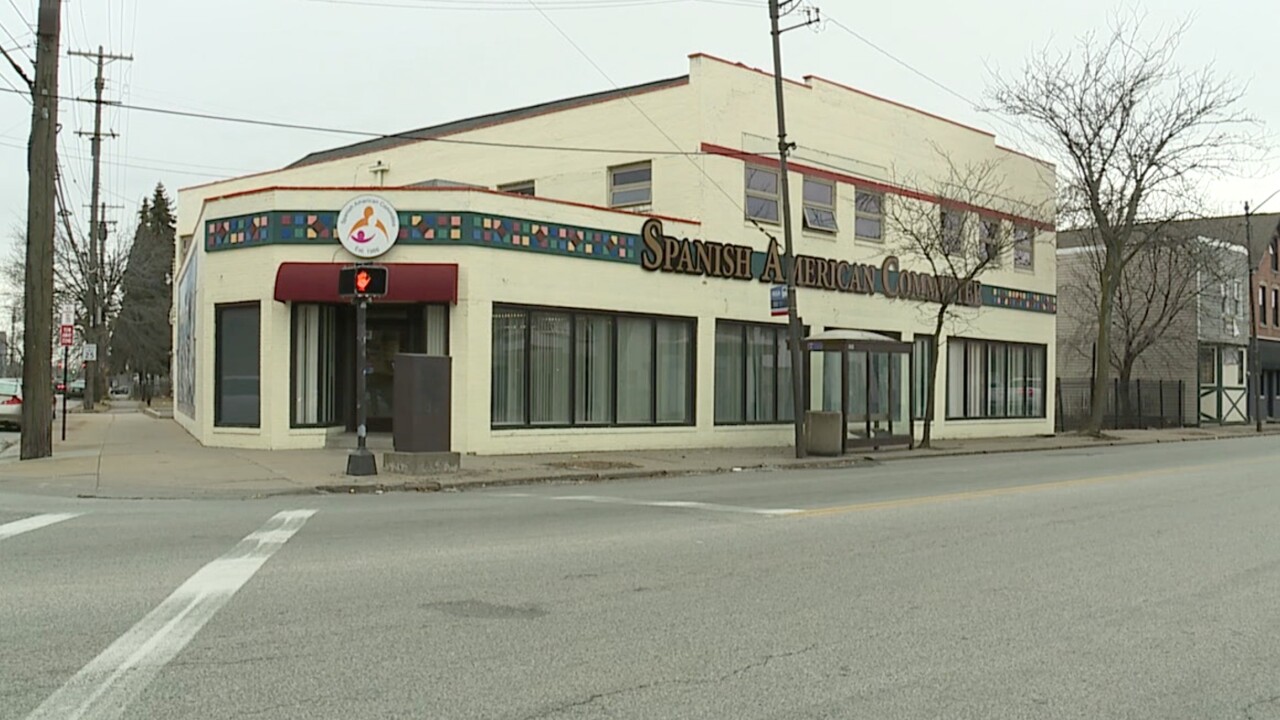 CLEVELAND — A new beginning in Cleveland for hundreds of people is off to a very rocky start.

They may have survived a natural disaster, but a man-made one is starting to take its toll.

Since the beginning of this year, 200 more have arrived.

And now there's growing concern the support they need is coming up short.

"They're not going anywhere else. They're coming here to the Spanish American Committee," said Executive Director Ramonita Vargas.

"We're in a bad situation right now," said Vargas. "The resources are running out."

Vargas told News 5 that she’s not only upset with a lack of financial support, but also other agencies in town that initially pledged to aid.

"I'm really frustrated that there's not enough help in our community. We're wondering what we are going to do to help these people," said Vargas.

According to Vargas, many of the social service agencies couldn’t meet the needs of the community.

The main reason is the lack of a Spanish speaking staff.

"The process is kind of difficult for them because they want to be able to talk in their language and share whatever they are going through," said a caseworker at the Spanish American Committee.

The social worker, who didn’t want her identity revealed because of confidentially concerns, said people she sends to other agencies always come back.

"We still have a long way to go when it comes to how we address these situations with clients and how we treat them in the whole process," said the caseworker.

In a move to beef up its staff to help storm survivors find mental health services, housing, and employment, the Spanish American Committee applied for a $450,000 grant through Cuyahoga County's Jobs and Family Services.

"There's not enough resources available for the Latino community. We just found out two days ago that we're not getting this funding," said Vargas.

So, for now, there's just one social worker and a part-time case manager at the Spanish American Committee as demand continues to grow.

"The amount of people that we serve, it's just not enough," said Vargas.

News 5 reached out to the county to find out why the Spanish American Committee didn't get selected for the grant. We did not yet hear back.

The agency estimates it has spent about $300,000 providing staff and services to help Puerto Ricans relocating to Northeast Ohio.