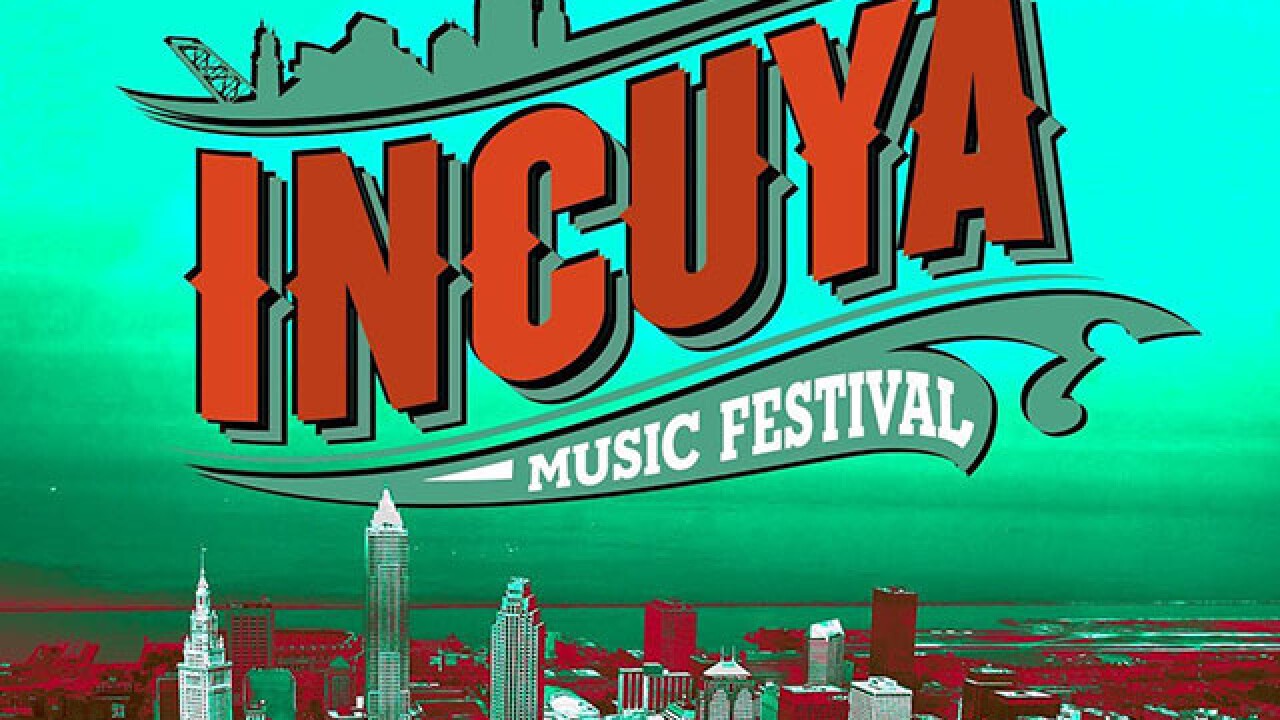 Copyright 2018 Scripps Media, Inc. All rights reserved. This material may not be published, broadcast, rewritten, or redistributed.
<p>InCuya Music Festival</p>

After just one year of trying to put Cleveland on the map as a place for an outdoor music festival, the InCuya Music Festival is calling it quits.

The group who runs the festival confirmed on Friday that the festival backers decided to put the brakes on planning for the 2019 season.

Sunny Nixon, board chair of the Cleveland Concert Company, released the following statement:

“While the inaugural event showed a lot of potential, our team felt that the timing to proceed with the event in 2019 would be challenging. Building on what we learned, we’re open to considering potential options for the future.”