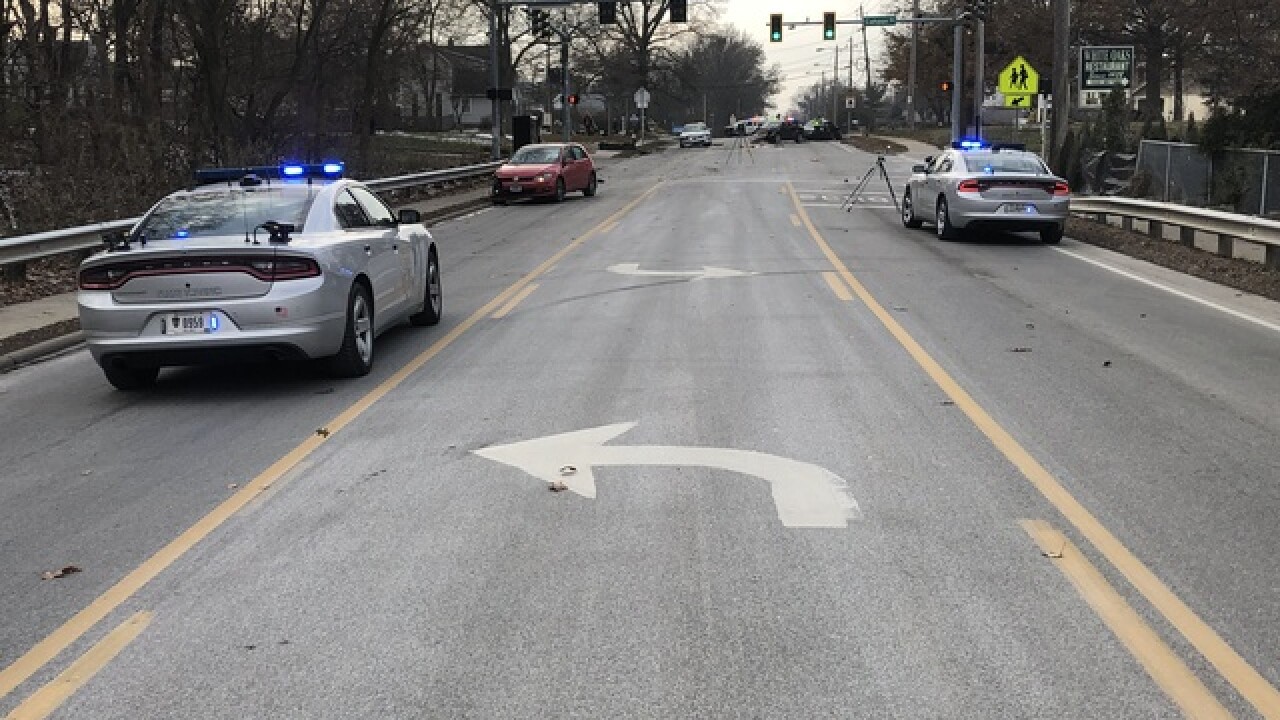 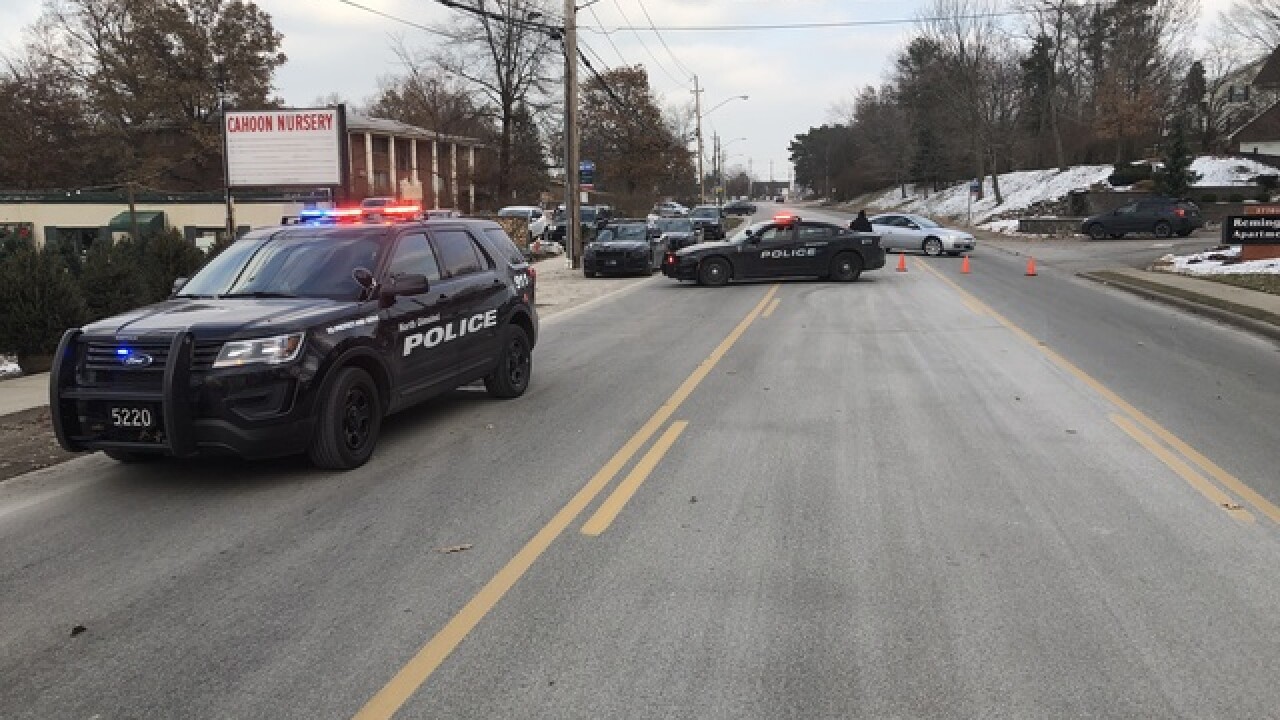 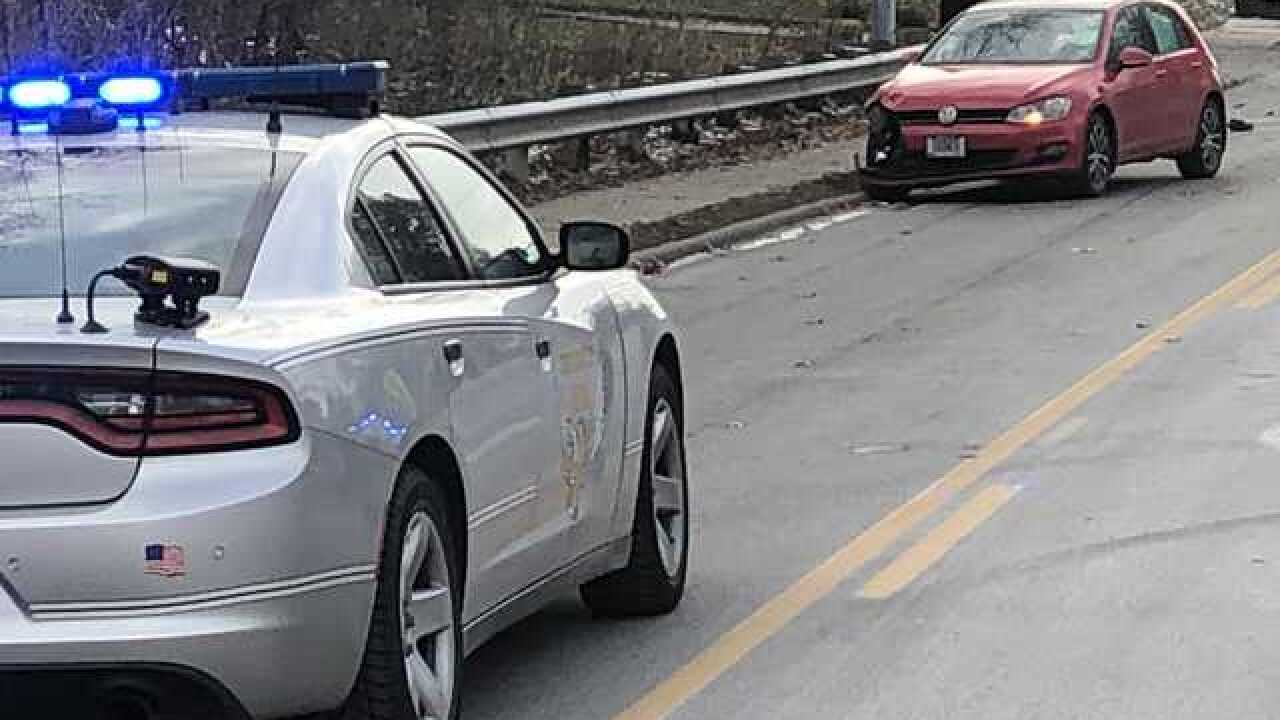 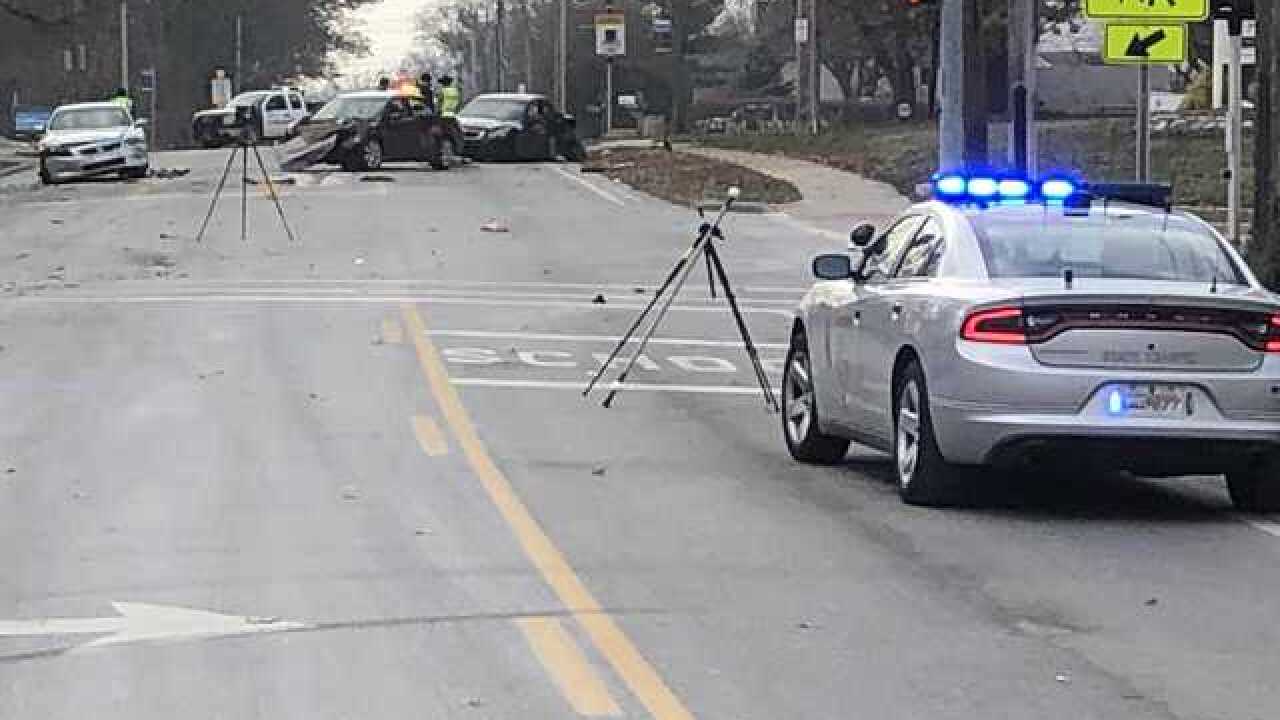 A pursuit of a vehicle wanted in connection to a theft at a Westlake software company led to a crash Tuesday afternoon, police confirmed.

Police were called to a software company on Clemens Road for reports of a possible theft occurring in the parking lot that employees interrupted, according to police.

One person was detained and another fled in a vehicle, police said.

Westlake officers began pursuing the vehicle that left the scene. The pursuit crossed into Bay Village and then back into Westlake where a person struck several cars on Detroit Road at Cahoon Road.

Police reported injuries which do not appear to be life-threatening.

The intersection of Detroit and Cahoon roads were closed while police investigated.