Mother and daughter follow Jeep stolen out of their Euclid home 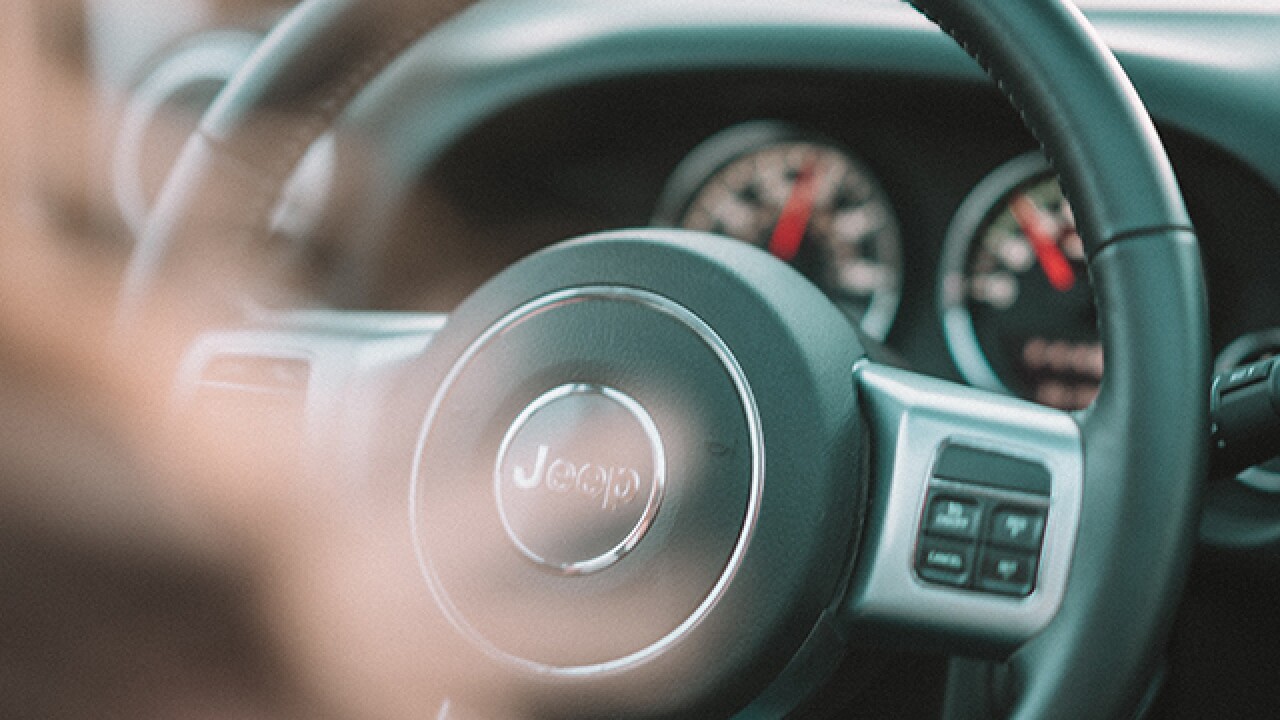 <p>File photo of a Jeep. Courtesy of Unsplash.</p>

A mother and daughter took matters into their own hands after a Jeep was stolen by a 13-year-old and an 18-year-old from their Euclid driveway in broad daylight on Thursday.

The mother of the daughter whose car was stolen told police they were in the kitchen when they heard the Jeep start up and leave the driveway.

They immediately got in another vehicle and headed in the direction where the Jeep went. They found the Jeep in the Marathon parking lot with one male sitting in the passenger seat while a second male was exiting the gas station.

While on the phone with dispatch, the mother and daughter kept an eye on the two until police arrived.

The two both left the gas station on foot.

Police located two males matching the description of the suspects walking north on E. 185th Street. Once they were stopped by officers, one of the males was identified as a 13-year-old boy and the second male was identified as Tavion Hardy, 18, of Cleveland.

News 5 is not naming the 13-year-old because he is a minor.

Inside the car, police found a screwdriver in the center console. They believe the Jeep's window was forced down, which dislodged it from the track.

Hardy told police that the "Jeep is over there" while motioning to the Marathon gas station.

The 13-year-old and Tavion were both arrested. Tavion was taken to jail and charged with grand theft.

Police later discovered that the 13-year-old was entered as a missing/runaway juvenile out of Cleveland.

The Jeep was taken back by its owners.