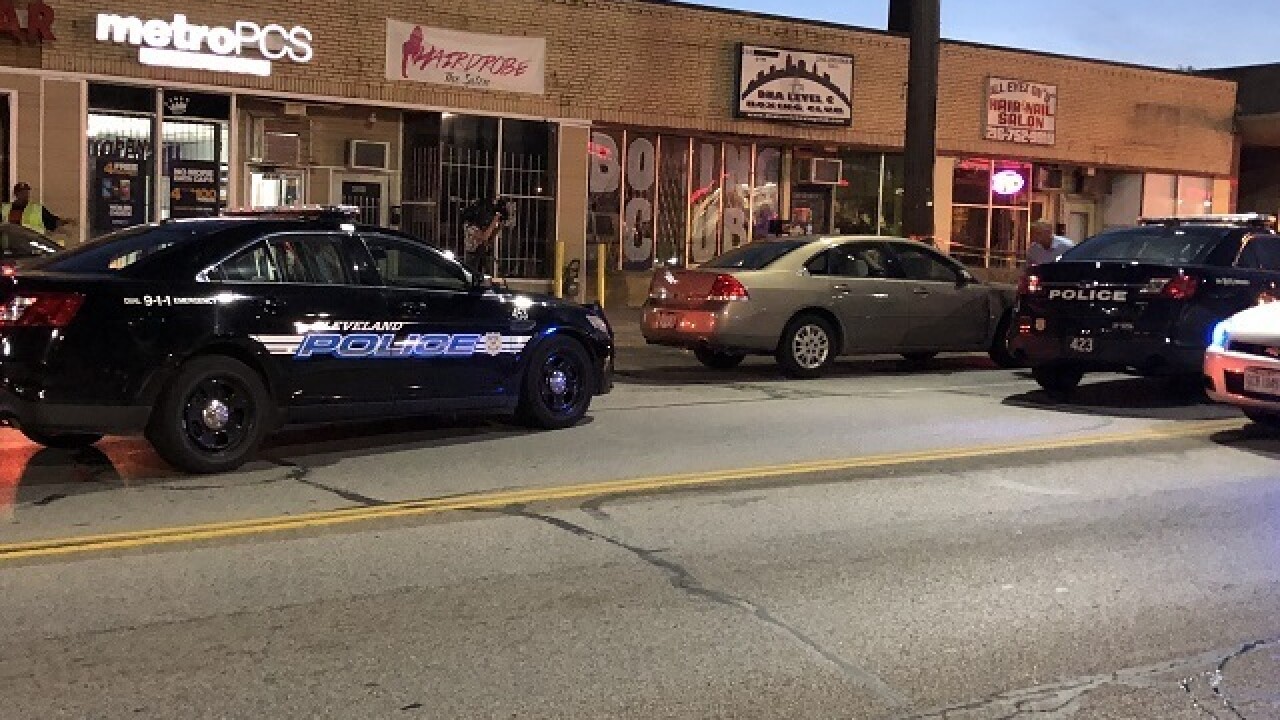 Copyright 2018 Scripps Media, Inc. All rights reserved. This material may not be published, broadcast, rewritten, or redistributed.
<p>Shooting scene of 9-year-old girl.</p> 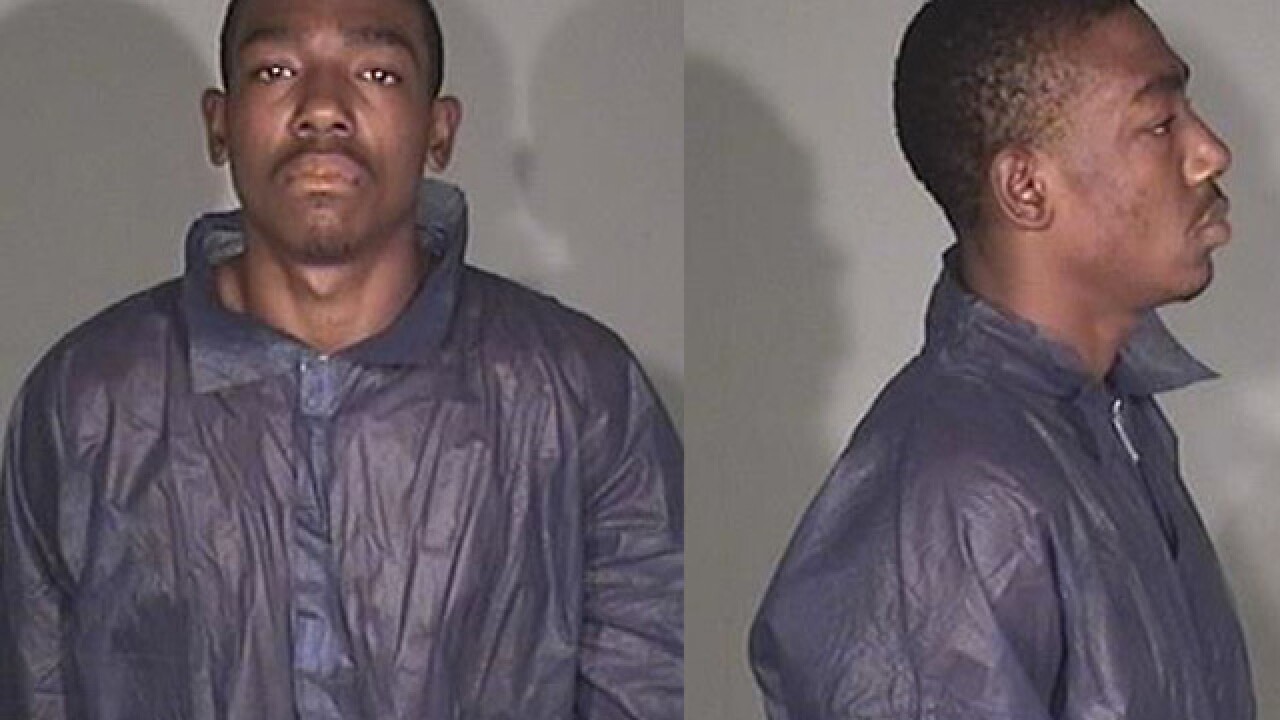 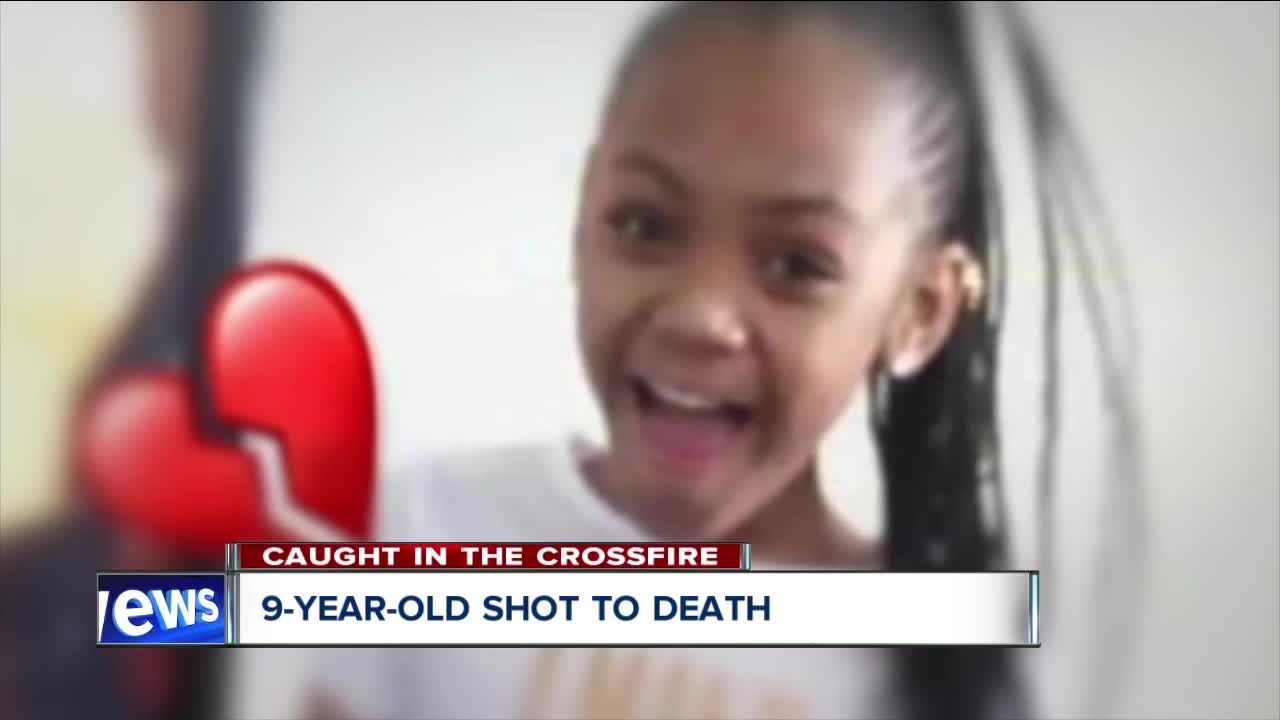 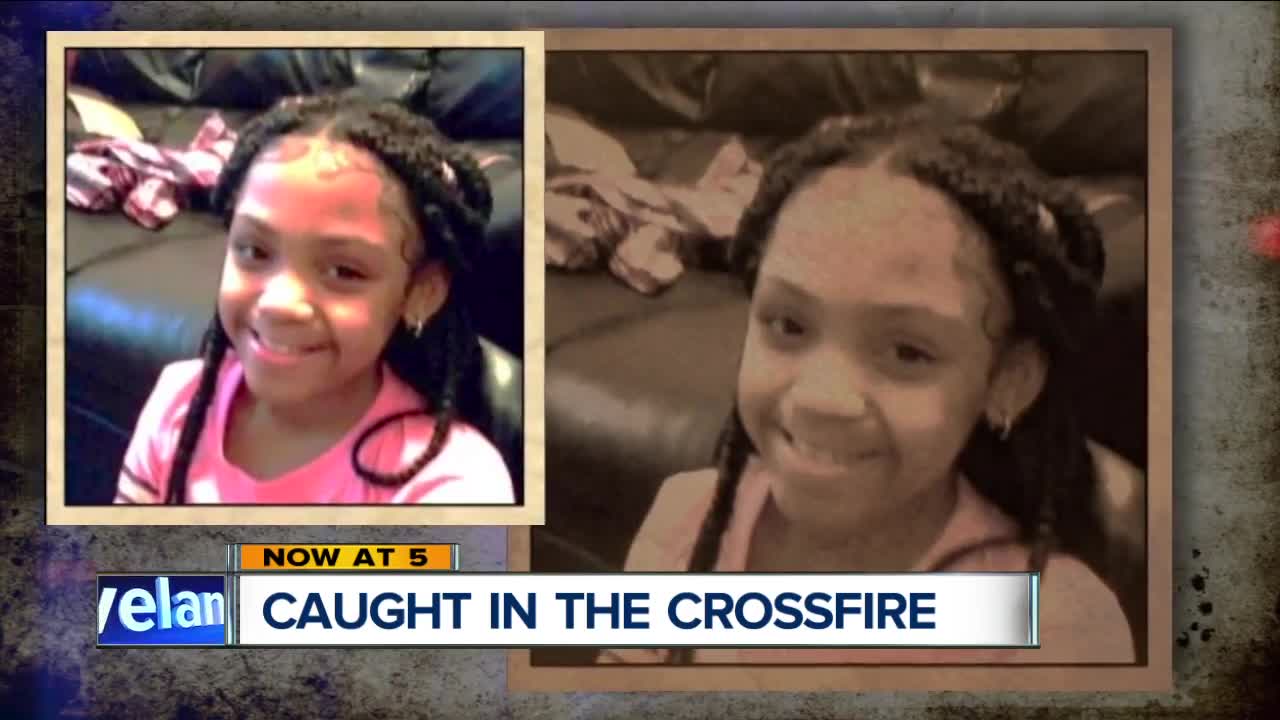 At least three people, including two juveniles, were arrested on Friday in connection with the death of Saniyah Nicholson, 9, of Maple Heights, according to the Cuyahoga County Juvenile Court. Police are in the process of getting a warrant to arrest a 4th person.

Nicholson was shot and killed near a shopping center at the intersection of Lee Road and Harvard Avenue.

Devontae Nettles, 19, was the driver of a car occupied by people who exchanged gunfire with others on the street that led to the death of Nicholson, according to Cleveland Municipal Court. He has been charged with murder.

A 17-year-old boy, who is not being named because he is a minor, is charged with murder, discharge of a firearm, felonious assault, improperly handling firearms in a motor vehicle and criminal damaging.

A homicide detective said the little girl was sitting in the car with her sister while her mother was running errands around 7:15 p.m.

Court officials confirmed that an arraignment for one of the juvenile suspects happened Friday, the other did not. Authorities say the community stepped up to help identify the four suspects.

“When the media put out the information that was given to them with the photos from the video, we started getting calls on that too and that’s just a tremendous help for us,” said Cleveland Police Commander Gary Gingell.