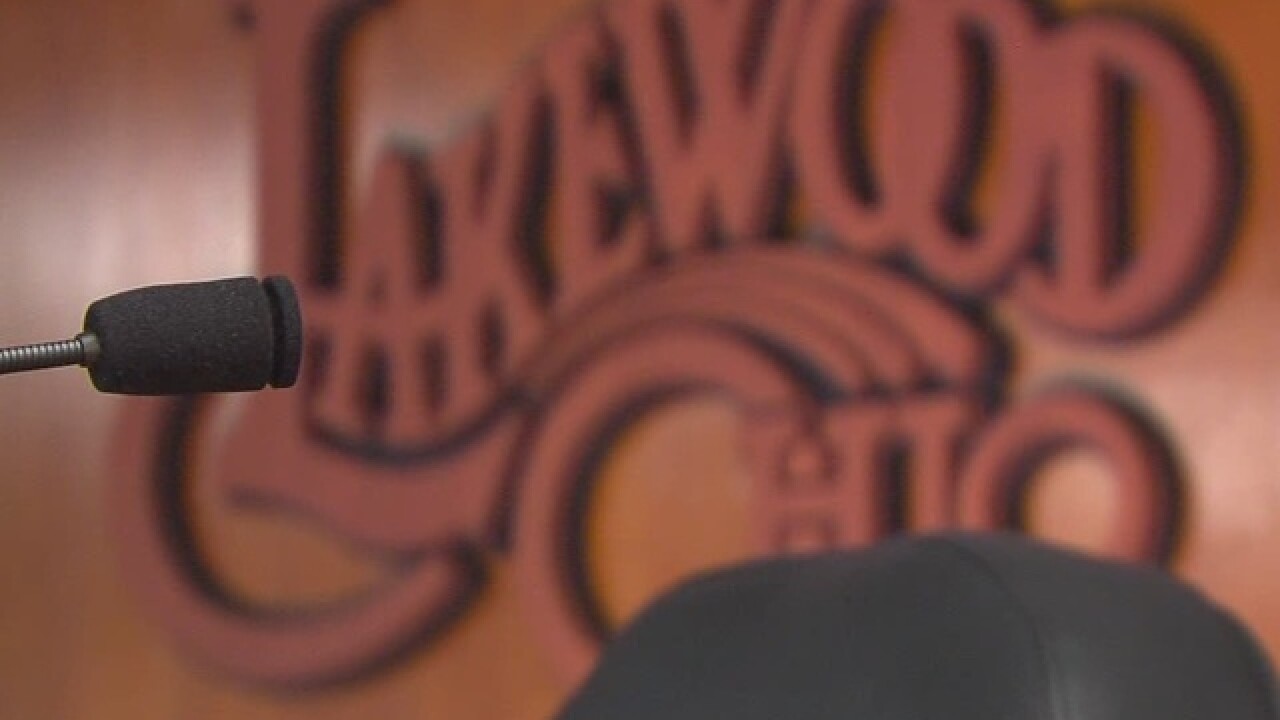 .@LakewoodOhio City Council voted 7-0 tonight to ban the harmful practice of “conversion therapy.” Thank you to @EqualityOhio @clevstondems and so many citizens who came forward to bravely share their stories. 🏳️‍🌈

The Human Rights Campaign said there is no credible evidence that conversion therapy can change a person's sexual orientation or gender identity.

“No child should be subjected to unconscionable abuse that is so-called “conversion therapy,” said HRC Ohio State Director Shawn Copeland. “That’s why this debunked and discredited practice has been condemned by every major medical and mental health organization, and why 15 states and Washington, D.C. have taken action to protect minors from conversion therapy. We thank Councilman Dan O'Malley and the entire the Lakewood City Council for their leadership on this issue, and hope it can help fuel the momentum we are seeing nationwide as lawmakers work to pass legislation protecting LGBTQ youth.”

Lakewood is the sixth city in Ohio to pass such a measure following Cincinnati, Columbus, Toledo, Dayton and Athens.