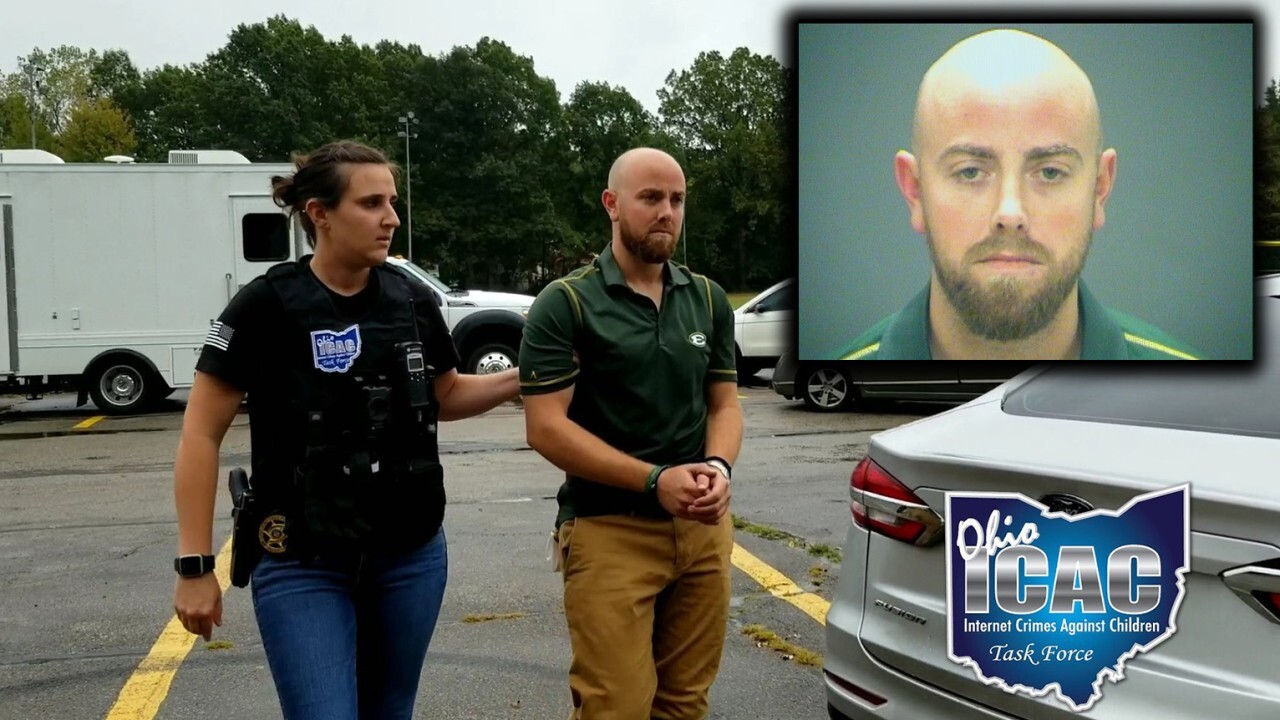 CLEVELAND — A Lakewood school teacher has been indicted on multiple charges for messaging an undercover agent he thought was a 15-year-old boy to meet up for sex.

Patrick DeChant, 33, is charged with attempted unlawful sexual conduct with a minor, two counts of importuning and possessing criminal tools, according to Cuyahoga County Court of Common Pleas records.

DeChant is a social studies teacher at St. Edward High School. After learning of DeChant's arrest, the school district suspended him from teaching.

Court records state that DeChant had an online conversation with an agent from the Internet Crimes Against Children Task Force who he believed was a male teenager that had agreed to engage in sexual conduct with him.

DeChant is scheduled to appear in court on Oct. 25 for an arraignment.