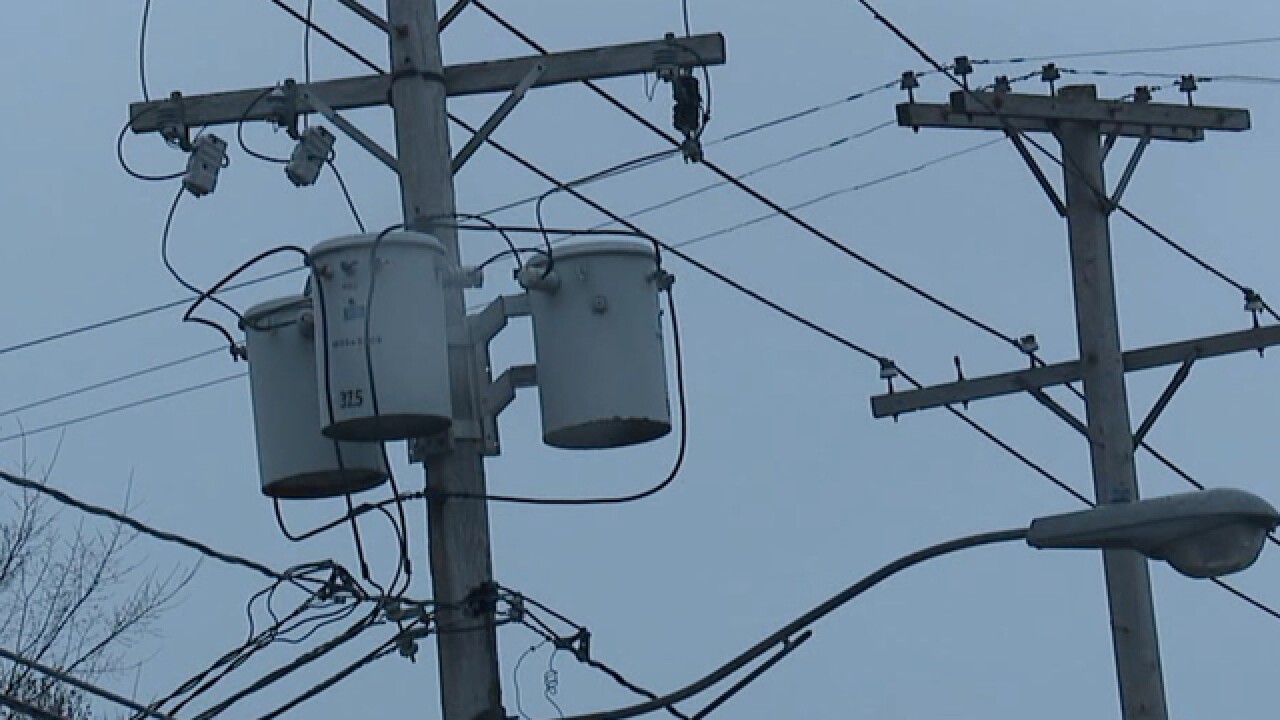 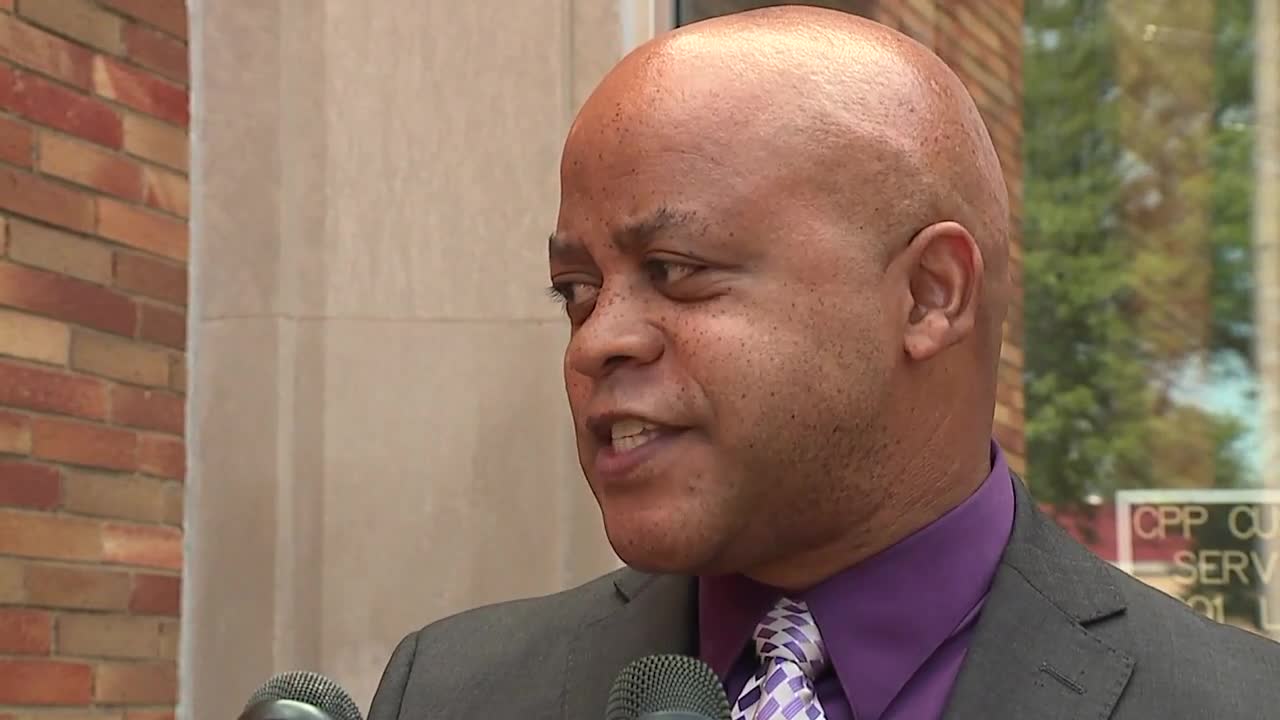 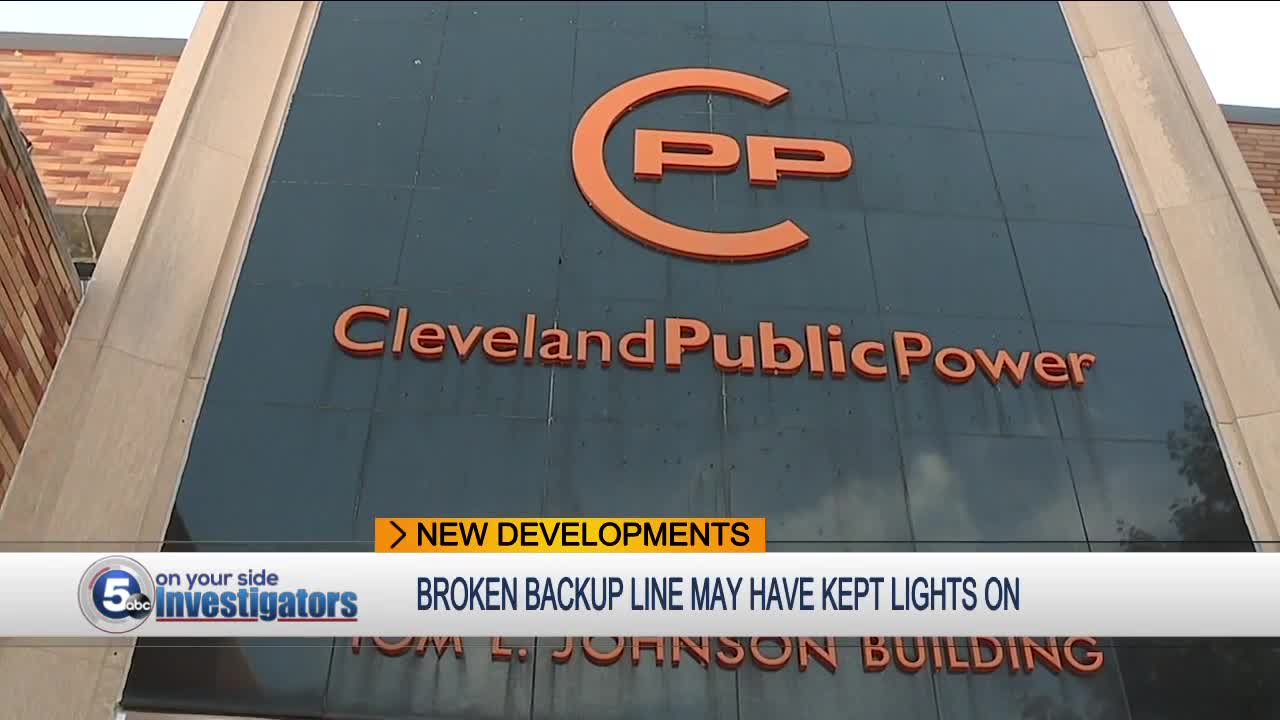 Cleveland Public Power's Commissioner says a back-up transmission line that would have kept the lights on for an estimated 40,000 homes and businesses Saturday, hasn't worked since December 2016.

"It's a very complicated repair, so it does take some time" Commissioner Ivan Henderson said during a news conference Monday afternoon.

Henderson says engineers started on the issue as soon as it happened.  The $6 million fix is expected to be wrapped up in about a month.

"We're working hard at the best solutions possible," said Henderson who admitted there will be no redundencies in CPP's transmission system until the work is done.  "Within the next 30 days we cannot guarantee it will not happen again. That's the nature of electricity."

The power went out for Cleveland Public Power customers on the city's west side for close to 7 hours Saturday evening into early Sunday morning.

CPP says a problem at a substation owned by a competitor, The Illuminating Company, knocked out power and without a way to re-route electricity there was little CPP could do but wait for repairs to be made.

Henderson addressed this tweet the Illuminating Company sent out during the power outages:

CPP & CEI are assessing an outage to CPP customers on Cleveland’s west side. CPP couldn’t restore their customers quickly because their own alternate line has been out of service for a year+. We are happy to help restore power once the outage cause is identified.

Henderson wanted to give context to the tweet that he said provided "partial information."

"We don't have information from CEI that would confirm the outage or the duration of the outage at their substation was related to the maintenance that we needed to do on our system. We can't confirm that at this time," Henderson said.

Businesses and residents weren’t shy about expressing their frustration with his latest outage.