CLEVELAND — A Cleveland teen is working his magic to help give back to local schools.

18-year-old Elie Haoui from Columbia Station is a freshman at Cleveland State University and an aspiring magician who is currently working with another popular magician on a fundraising effort for Northeast Ohio schools.

Haoui has been working with Rick Smith Jr., a magician and world record card thrower, in a fundraising event called “Magic Gives Back.”

Instead of selling cookie dough or magazines, “Magic Gives Back” holds a Vegas-style magic show that students sell tickets to in order to raise money for their school.

Smith and his crew of magicians and performers set up the show in the school’s auditorium or gym, giving the community a special event that also helps the school, Haoui said.

Smith holds three Guinness World Records for his work in card throwing and has appeared on “Ripley’s Believe It Or Not”, “The Ellen DeGeneres Show” and “America’s Got Talent,” among others. 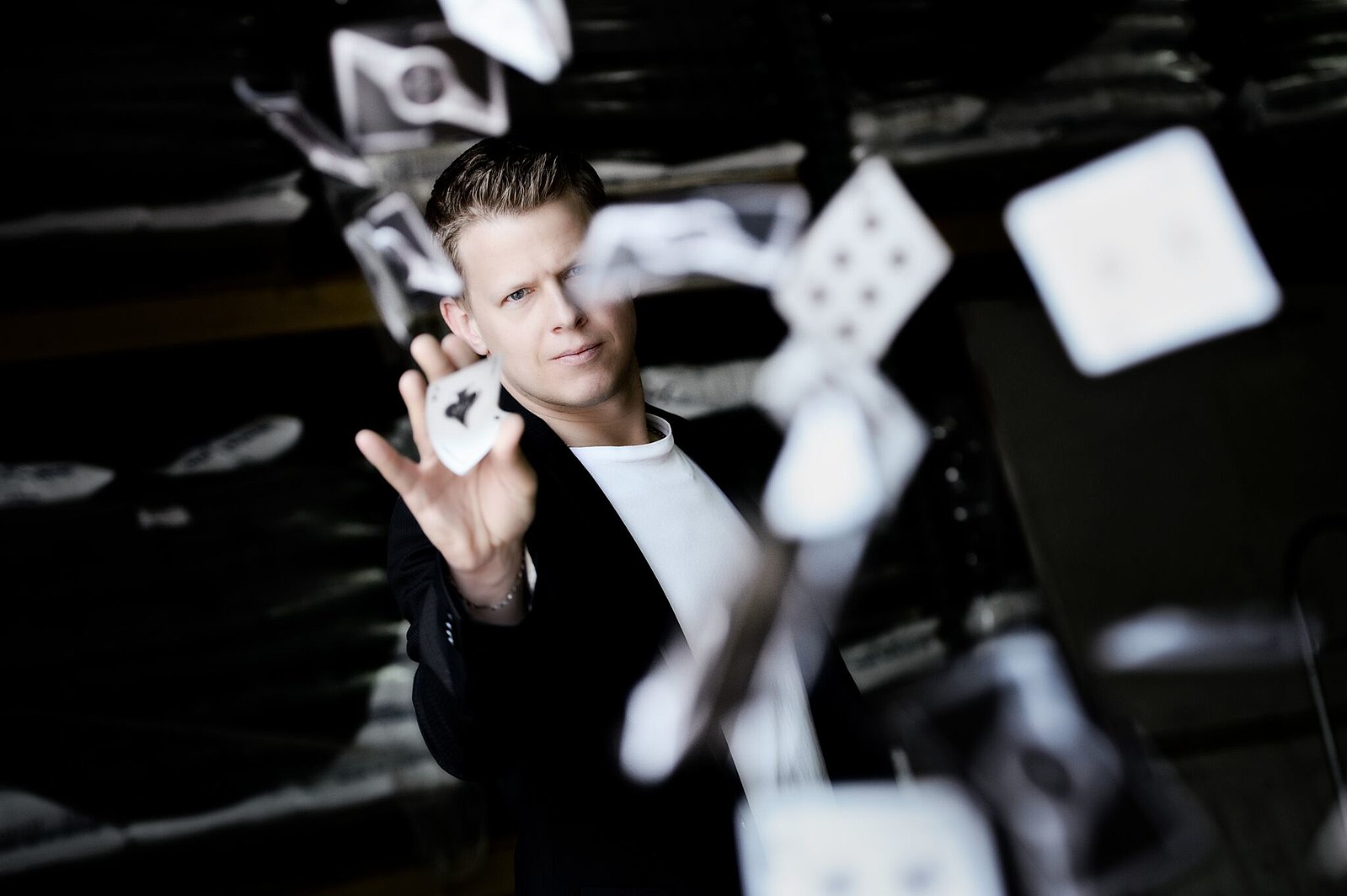 Haoui has been working alongside Smith for the last three years.

In addition to his local acts, Haoui has also performed around the world.

Haoui has taken his act across North America and Europe, but still has goals he’d like to achieve.

“I want to be a household name in the next few years,” Haoui said. “Another big goal of mine is to be a Las Vegas headliner for my own magic show.” 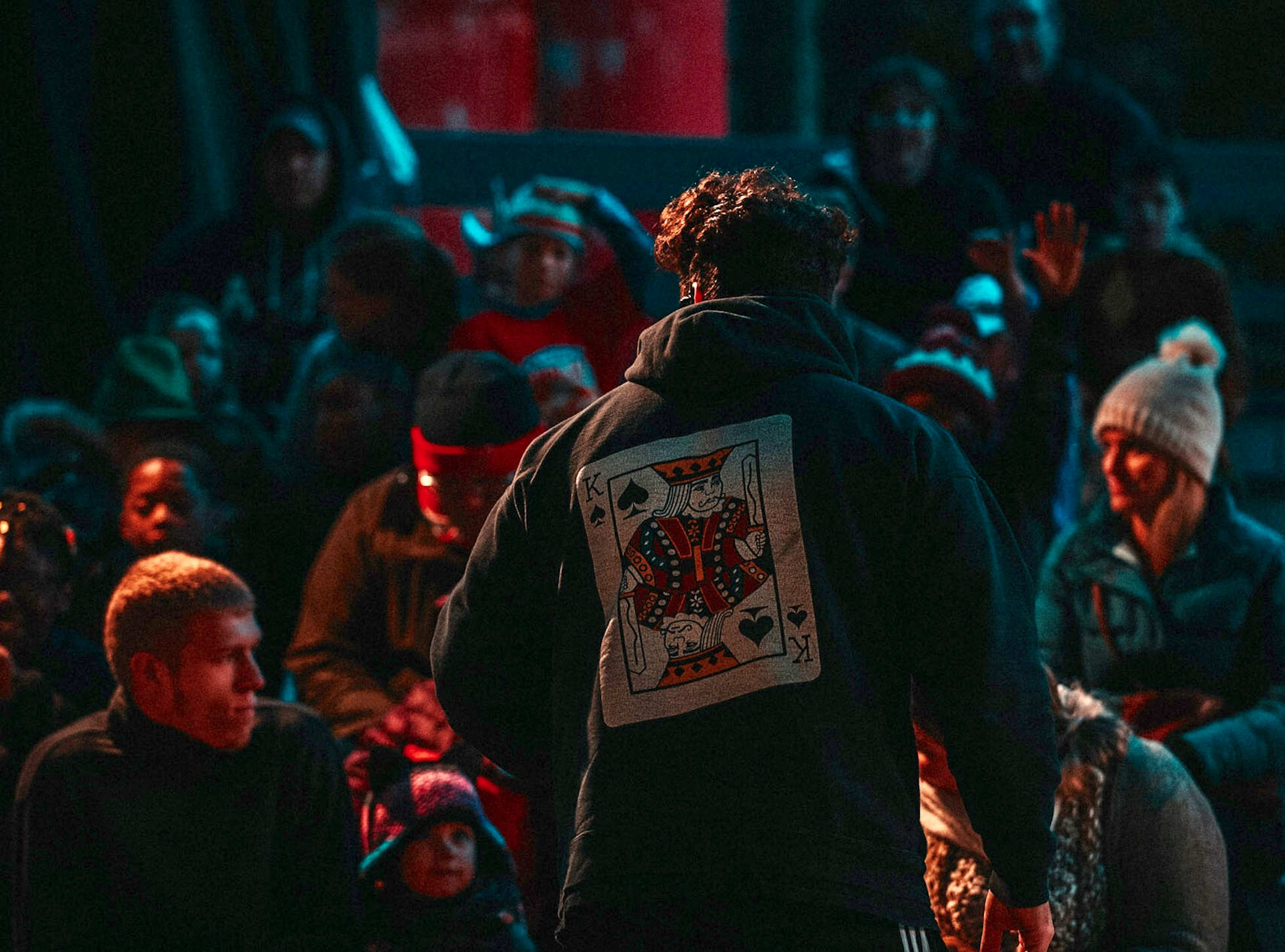 Tour dates for the fundraising tour can be found at the “Magic Gives Back” website.

Haoui holds shows of his own and has more information on his website.