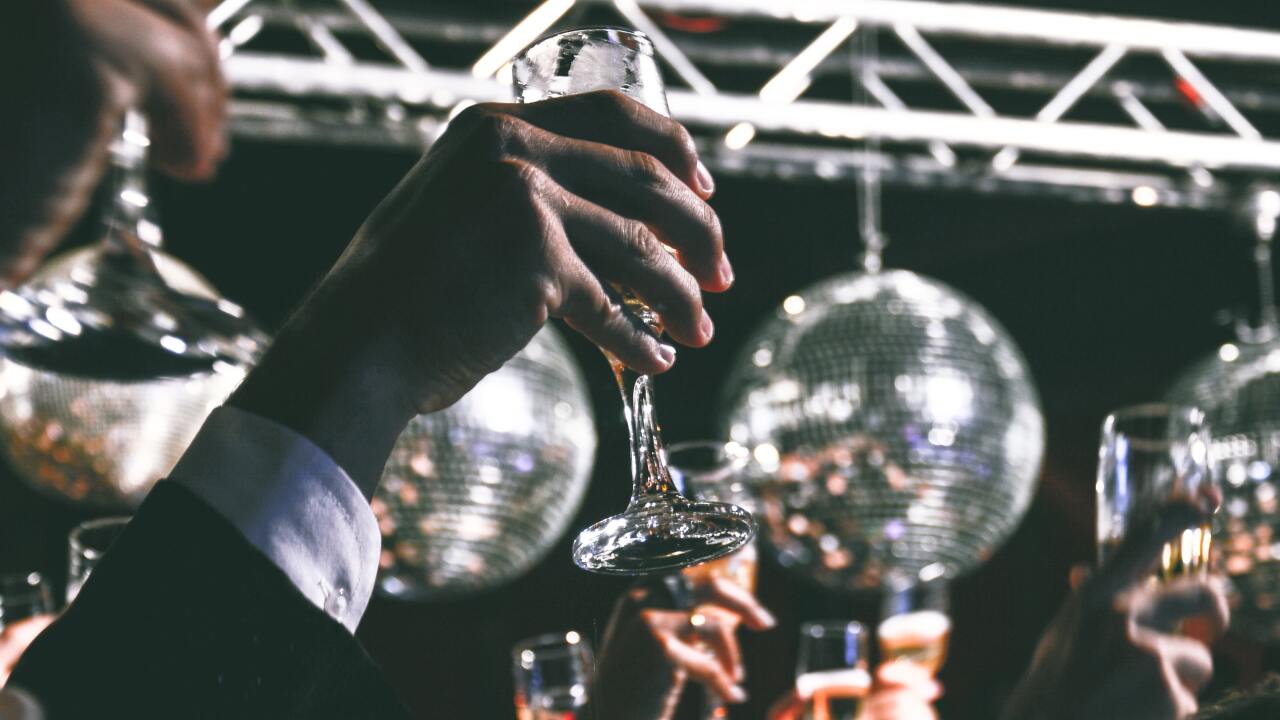 CLEVELAND — Lyft, the popular rideshare company, is teaming up with the Cleveland Police Foundation this New Year’s Eve and New Year’s Day to provide up to $10,000 in free ride credits to Clevelanders.

Lyft and Cleveland police are providing people multiple ways to ensure they have a safe ride home after their holiday celebrations, according to a press release.

Those out celebrating around East 4th Street, West 6th Street, West 25th Street and down in the Flats will see Cleveland police officers handing out Lyft promo cards good for $10 off rides, the press release said.

There will be offers for people celebrating outside of those locations as well.

The Cleveland Division of Police and the Cleveland Police Foundation will be releasing $5 off rides on their Facebook and Twitter accounts.

“As police officers, our primary concern is for the safety of our residents and visitors to the city of Cleveland,” said Calvin Williams, Cleveland police chief. “We are happy to participate in spreading the word of the Safe Rides initiative.”

Last year, 379 OVI-related fatal crashes took place in Ohio, according to a report by the Ohio State Highway Patrol.

“Lyft is excited to work in conjunction with The Cleveland Police Foundation and Cleveland Division of Police to provide reliable and affordable rides on New Year’s Eve around downtown,” said Jay Dumaswala, Market Manager of Lyft Cleveland.

With an average of 140 deaths per year, New Years Day is the second deadliest day for drivers, according to Anne Fleming of the Insurance Institute for Highway Safety.

"As part of our Ride Smart initiative, it’s our goal to help riders celebrate responsibly and take away the worry in how they’ll get home afterwards,” Dumaswala said.

To take advantage of the ride credits, Clevelanders out celebrating should find a police officer handing out the promo codes or follow the Cleveland Divison of Police and Cleveland Police Foundation on the social media sites listed below.