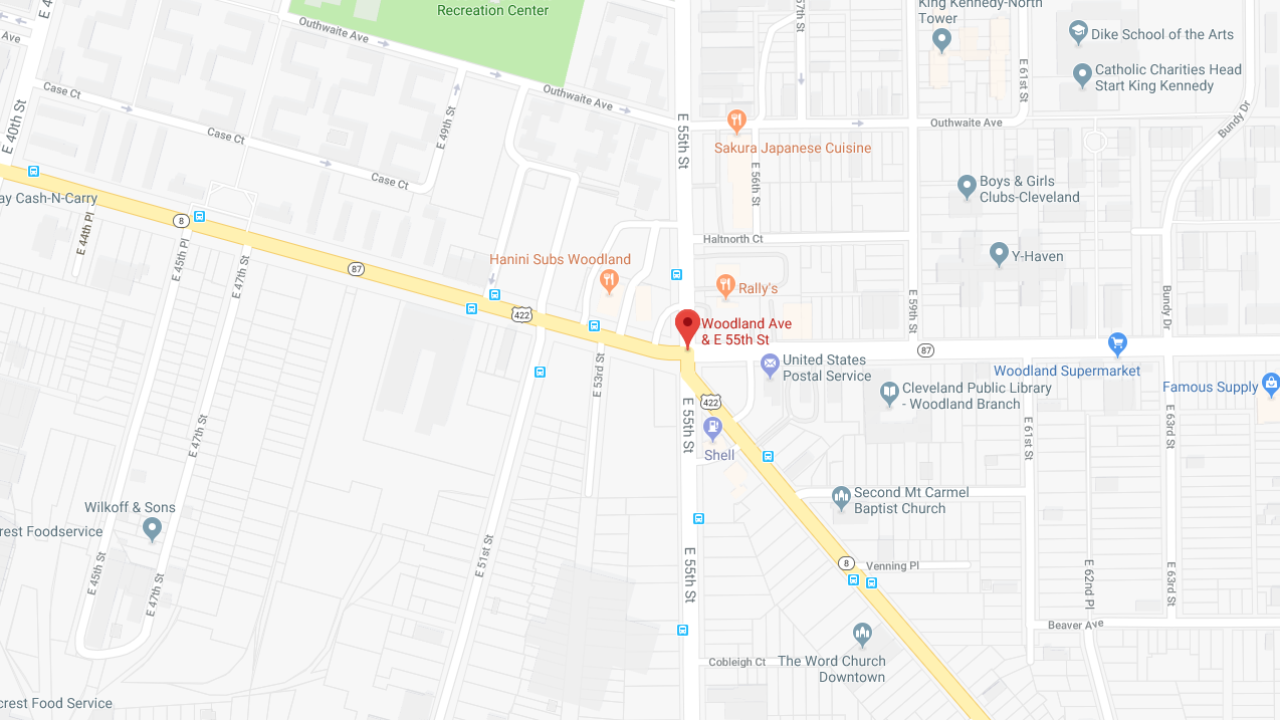 CLEVELAND — A 25-year-old man from Maple Heights was injured early Tuesday morning when he shot himself in the leg after firing his weapon in the air, police said.

It happened around 3:23 a.m. in an open field near East 55th Street and Woodland Avenue, police said.

Police who spoke to the 25-year-old man at the hospital said he was shooting his firearm in the air when he went to holster his firearm and accidentally shot himself in the right leg, the report states.

He was charged with one count of discharging a firearm and one count of injury to a person, the report states.