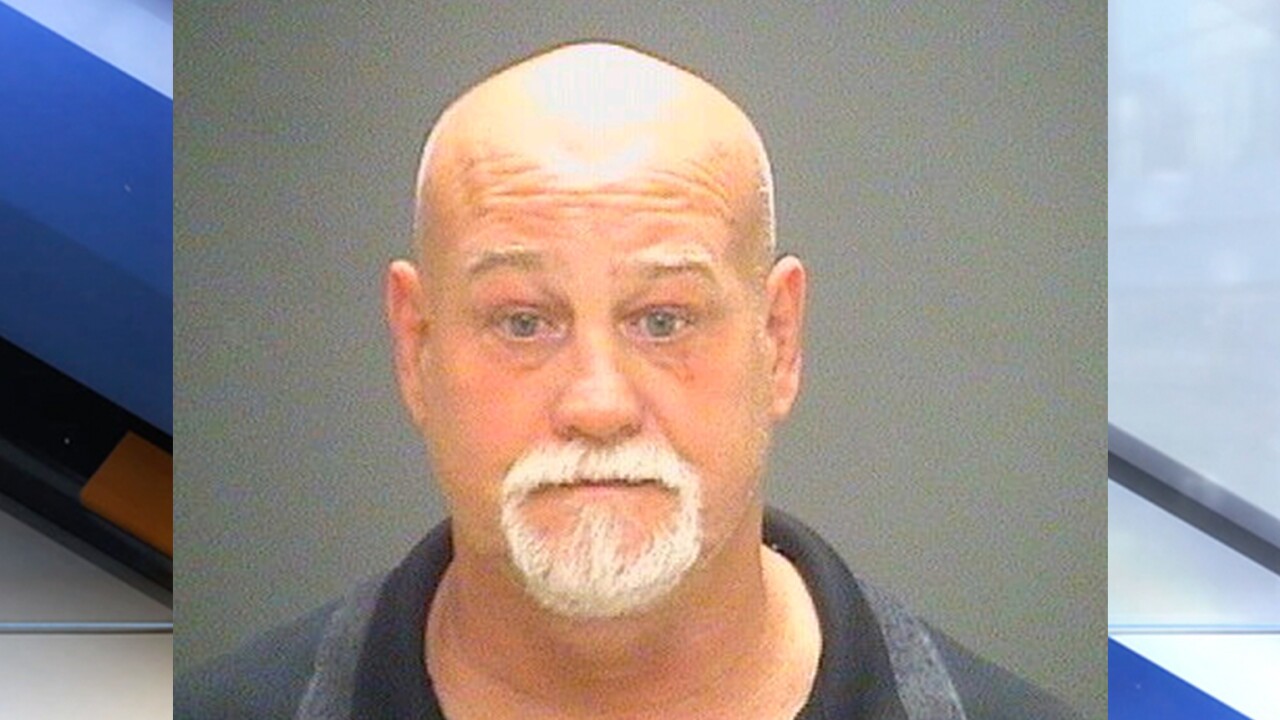 John Pugnea, 57, has been charged with attempted murder, felonious assault, assault and three counts of aggravated menacing, according to the Cuyahoga County Prosecutor's Office.

“Pugnea viciously assaulted a Police Officer who was simply trying to do her job,” said Prosecutor Michael C O’Malley. “He will be held accountable for this violent, inexcusable attack.”

Authorities said that on Aug. 18, 2019, officer Alexandra Bell, 28, responded to the area of Lynn Drive and York Road after someone reported that a man was driving erratically and had made threats against another driver.

When Bell arrived on scene, she questioned Pugnea about what occurred. That's when authorities say that Pugnea “refused multiple commands and began fighting with the officer.”

Pugnea pushed the officer to the ground and punched her in the face multiple times while yelling he was going to kill her, authorities said.

The officer was eventually able to free herself and another officer who responded to the scene took Pugnea into custody. Bell was transported to a nearby hospital for treatment.

Pugnea is scheduled to appear in court on Thursday for his arraignment.