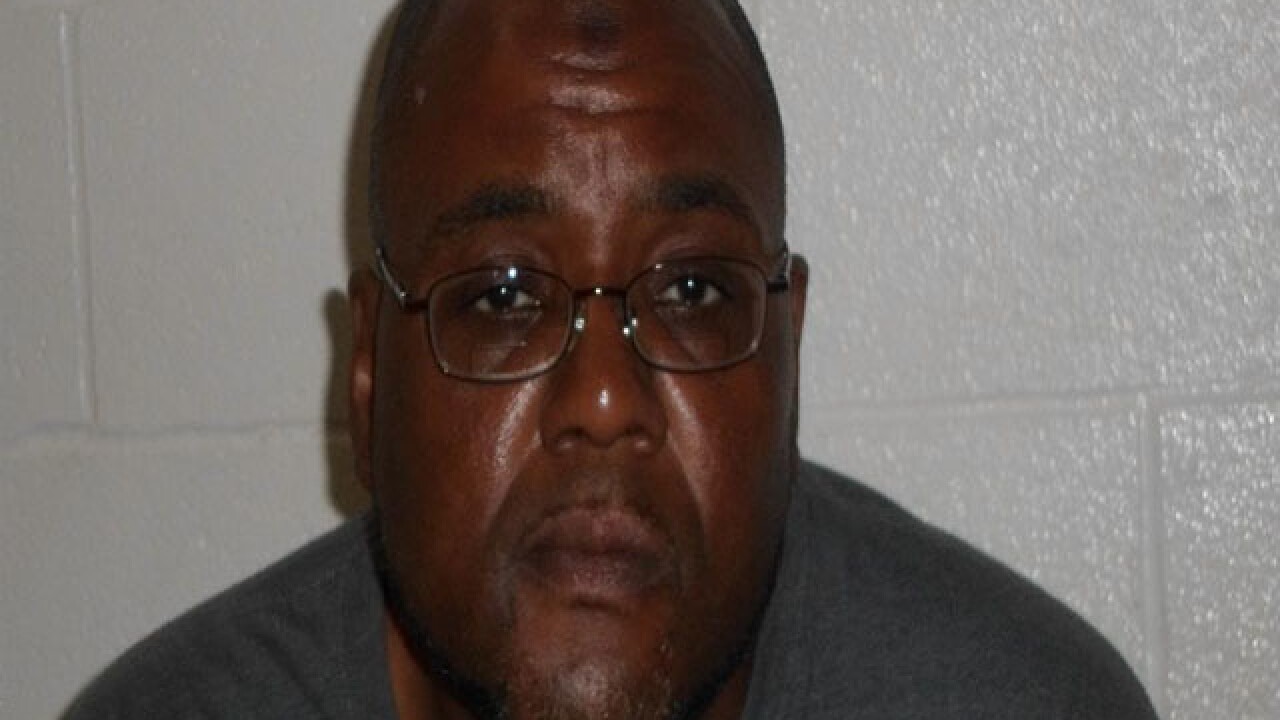 Copyright 2018 Scripps Media, Inc. All rights reserved. This material may not be published, broadcast, rewritten, or redistributed.
<p>Demetrius Nathaniel Pitts</p>

The man arrested for plotting a terrorist attack in downtown Cleveland on the Fourth of July will undergo a psych evaluation before his case moves forward.

The court has ordered a psychiatric and/or psychological examination of Demetrius Nathaniel Pitts to determine his competency to stand trial and his ability to exercise his rights related to the defense of his case, according to court documents.

The judge has also ordered that a report on the examination be submitted to the court and counsel — Assistant U.S. Attorneys Michelle Baeppler and Matthew Shepherd and Assistant Federal Public Defender Charles Fleming. The report should be completed at the earliest possible date in the interest of justice, the court documents said.

A competency hearing will also be scheduled after the court and counsel receive the report, according to court documents.

On Jan. 25, 2017, FBI agents were informed of Pitts' Facebook profile Abdur Raheem Rafeeq after he commented on pictures believed to be from a jihad training camp, according to the affidavit.

Pitts, who is a U.S. citizen and is also known as Abdur Raheem Rafeeq, was taken into custody on July 1 after meeting with an undercover FBI agent with whom he discussed possible strategies for attack.

"Pitts, a U.S. citizen living in Ohio, pledged his allegiance to al-Qaeda, a foreign terrorist organization, and was planning to conduct an attack in Cleveland on Independence Day, the very day we celebrate the freedoms we have in this country," FBI Special Agent in Charge Stephen Anthony said after Pitts was arrested.

The next court date will not be scheduled until the results of the exam and the hearing.