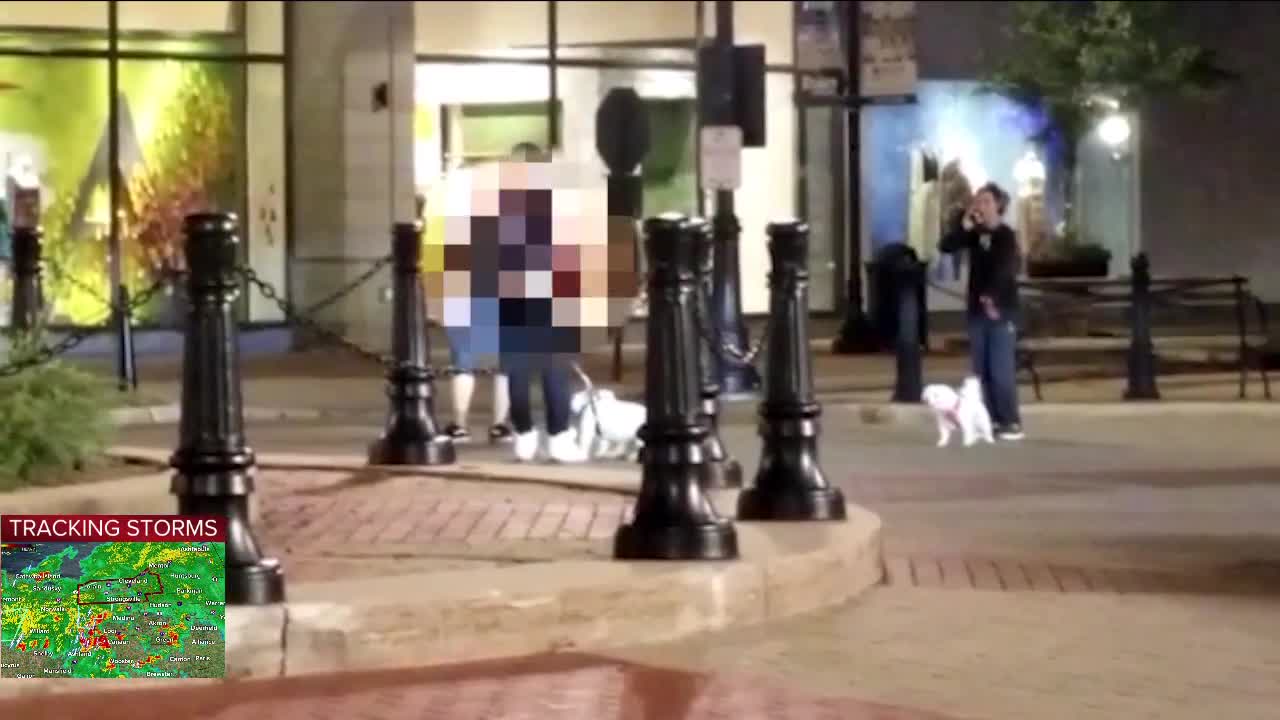 A 30-year-old man was arrested at Crocker Park Tuesday after he allegedly cut the leash of a shopper’s dog and stole it, then began yelling at other patrons until police arrived and took the man into custody. 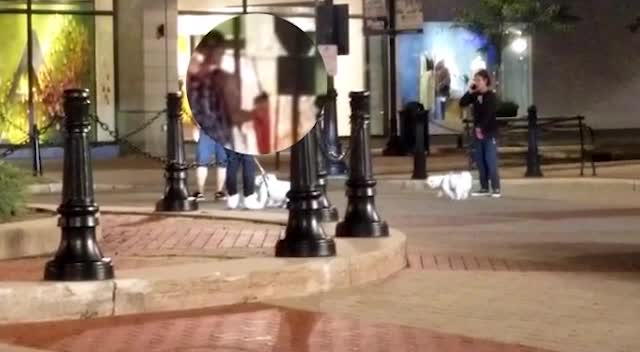 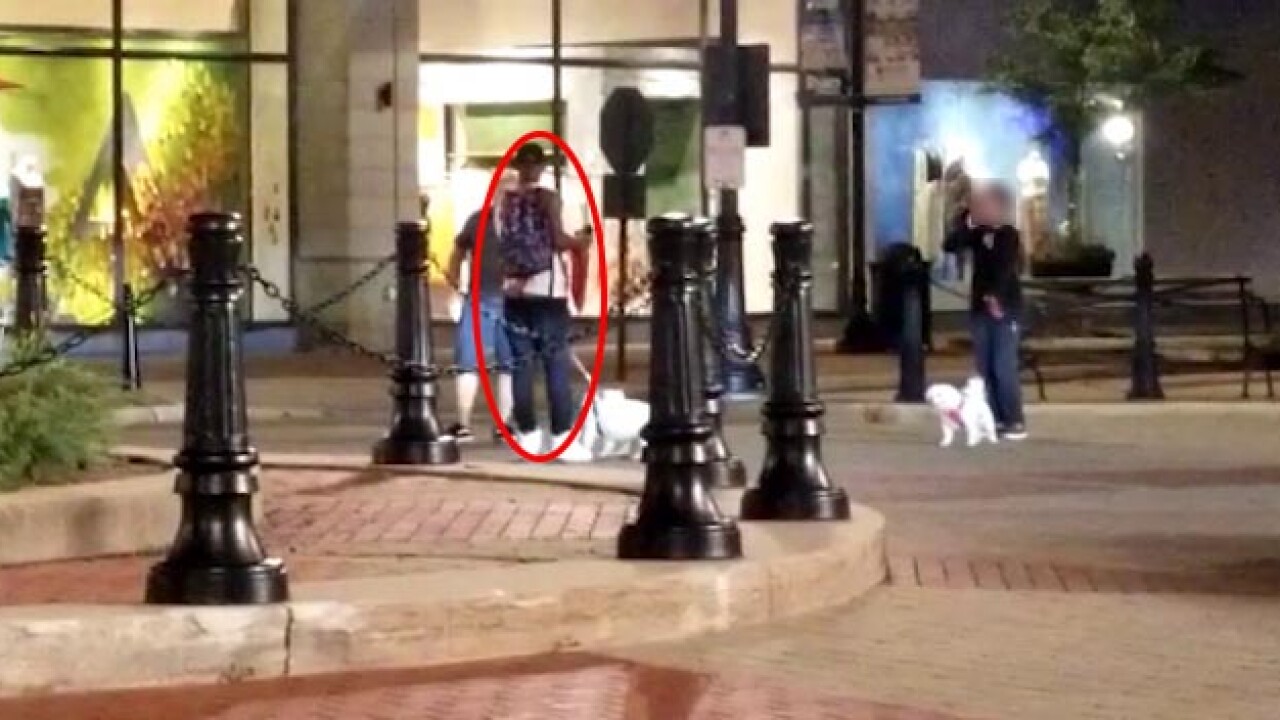 WESTLAKE, Ohio — A 30-year-old man was arrested at Crocker Park earlier this week after he police said he cut the leash off a shopper’s dog and stole it, then yelled at patrons until police arrived and took him into custody.

At about 9:15 p.m. on Tuesday, Westlake police received multiple 911 calls about an altercation at Crocker Park.

Video edited and released by Westlake police shows witness cell phone video of the man holding a long knife — described by a 911 caller as a machete — in one hand while holding the shopper’s dog by its cut leash in the other. The shopper told police that the man also tried to provoke him into a physical altercation, according to the Westlake police report.

Eventually, the man let the dog go but was yelling at other patrons at Crocker Park, the report states.

Westlake police wouldn't speculate on the man's mental condition, so News 5 has chosen not to name him.

Officers arrived and found the man walking in Crocker Park near The Cheesecake Factory. According to the report, officers tried to calm the man while he was “ranting about his children and shootings in Cleveland.” Officers convinced the man to put down his knives and followed him as he walked away from them.

The report states the man struggled against being put in handcuffs but was taken into custody. A machete-sized knife and a 3-inch folding knife were recovered from the man.

So why was he carrying the machete?

Neither the man, the Crocker Park shoppers, the officers, nor any dogs, were injured, police said.

Westlake police credited the officers' training in crisis intervention for the outcome.

"It comes up more and more, especially in the stressed environment we're in right now," said Vogel.

The man was checked out by paramedics before being booked into Westlake Jail and charged with felony aggravated robbery. A $100,000 cash or surety bond was levied by Rocky River Municipal Court, and he was transferred to Cuyahoga County Jail.