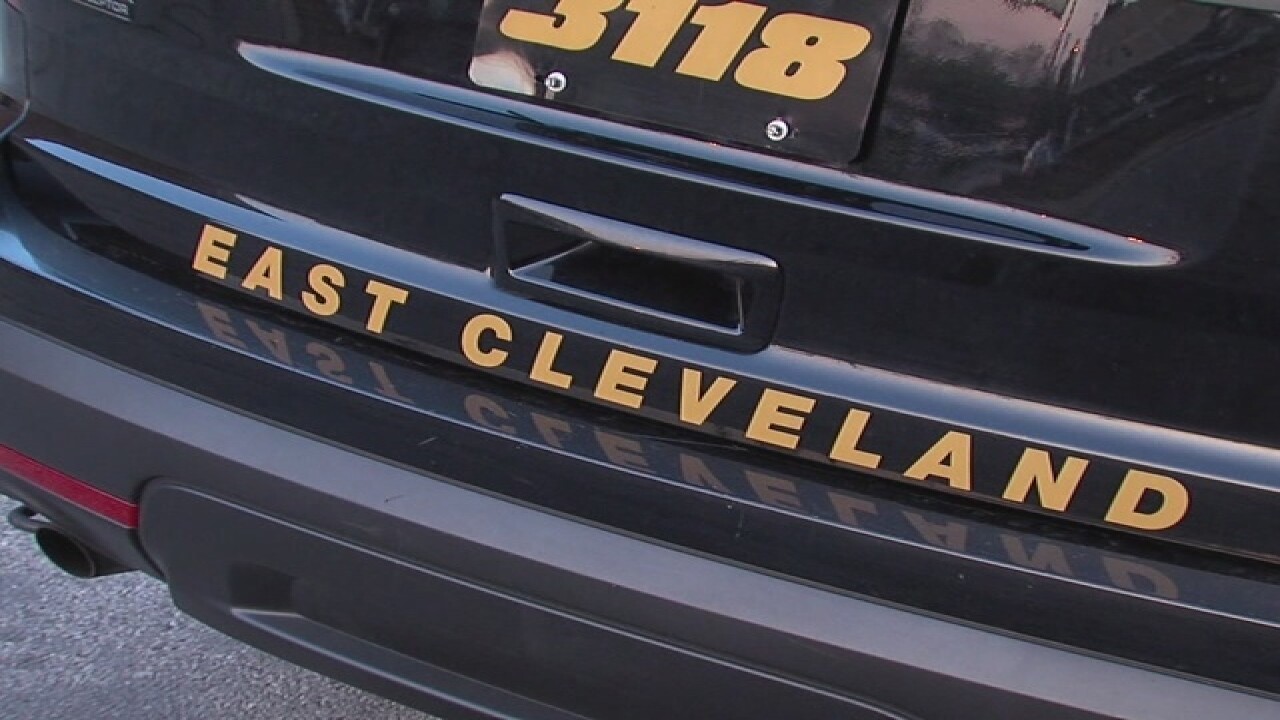 EAST CLEVELAND, Ohio — A man has been arrested after he allegedly struck a child with an extension cord, according to police.

The incident happened on Wednesday in the 2000 block of Taylor Road in East Cleveland.

The 48-year-old man was arrested after he allegedly struck a 6-year-old boy multiple times with the extension cord causing serious harm, the police report states.