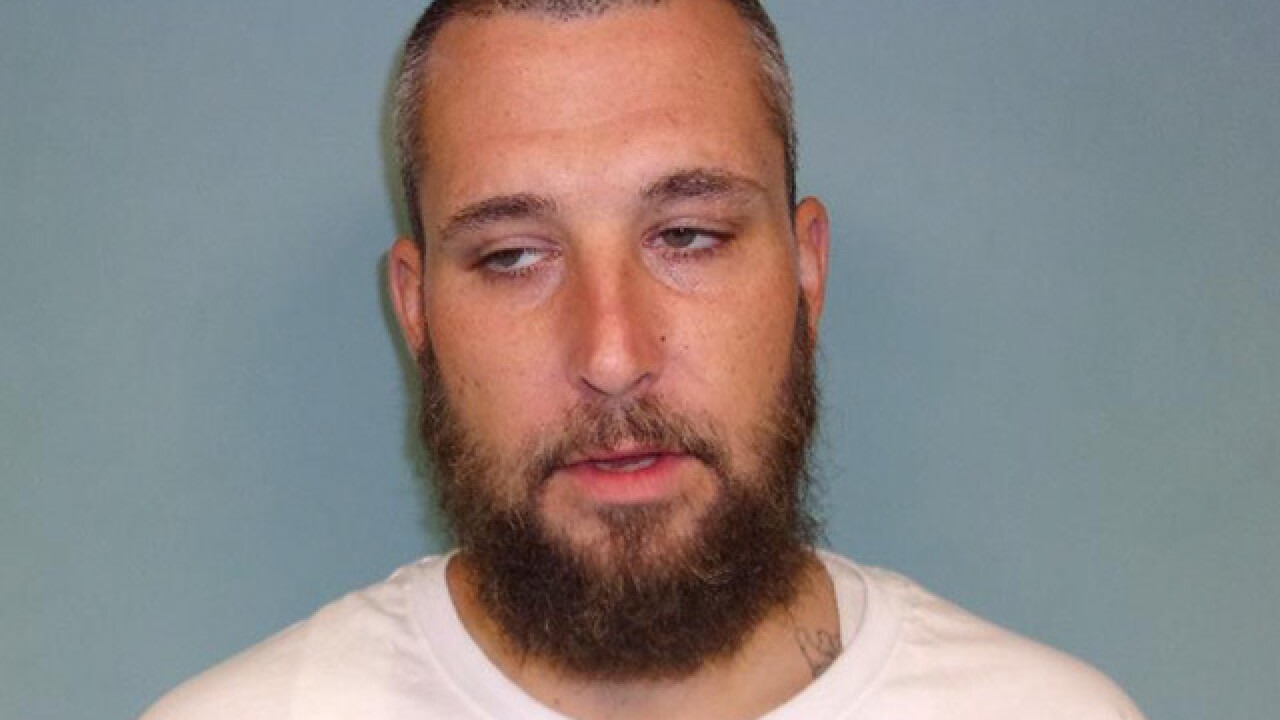 A Cleveland man is facing misdemeanor charges after he allegedly stole the donation box for a childhood cancer nonprofit from a pretzel store at SouthPark Mall in Strongsville earlier this month.

Johnny J. Whitaker, 33, was charged with two counts of theft, according to Berea Municipal Court records.

The report states the man fiddled with a security wire attached to a donation box for Alex's Lemonade Stand and then walked off with it. The box contained an estimated $50 to $75.

Whitaker later turned himself over to police and pleaded not guilty to theft charges. He is scheduled to appear in court on Aug. 24.