Man charged for allegedly for striking, killing mother with truck on Christmas Day in Mayfield Heights 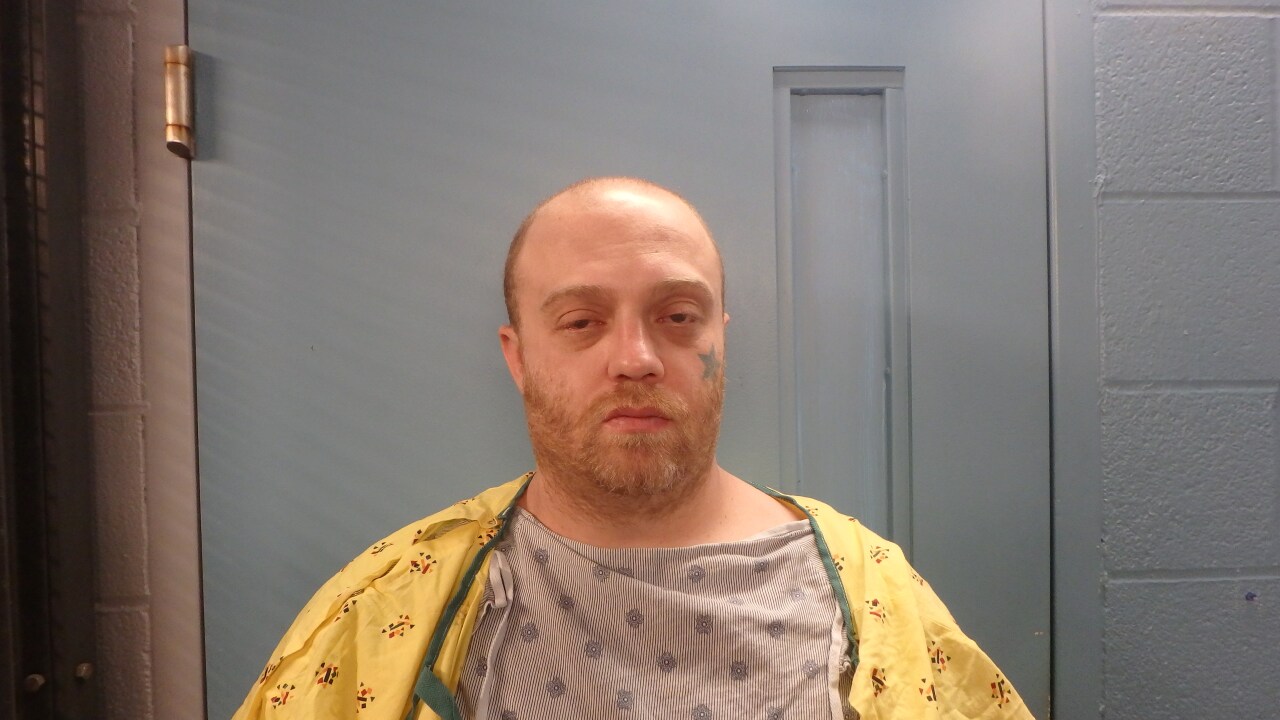 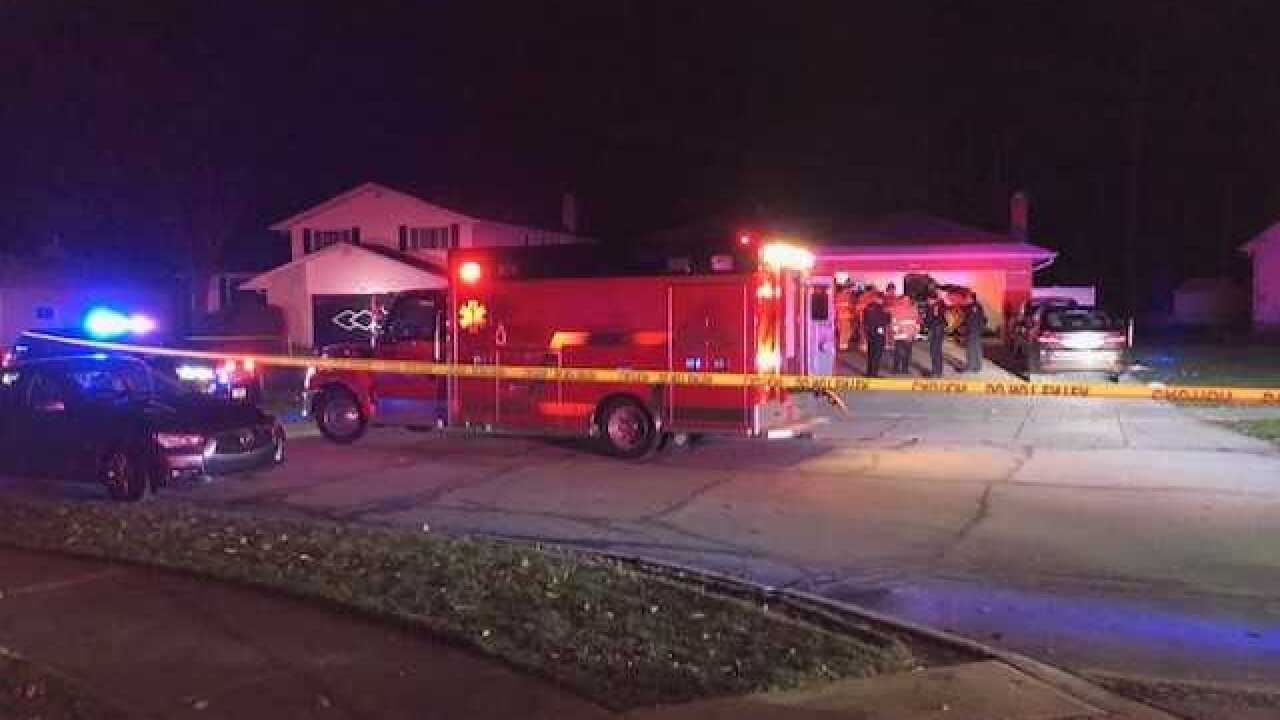 MAYFIELD HEIGHTS, Ohio — A 35-year-old man has been charged with murder for allegedly striking and killing his mother with a pickup truck inside a garage in Mayfield Heights.

Vincent Varone was charged with aggravated murder, murder and felonious assault for the death of 61-year-old Theresa Varone.

Police say Vincent Varone hit his mother with a pickup truck inside a garage on Windsor Avenue early in the morning on Christmas Day. Theresa Varone was pronounced dead at the scene.

Vincent Varone was being evaluated at a medical institution. The matter was taken to a Grand Jury today, and Varone was charged.