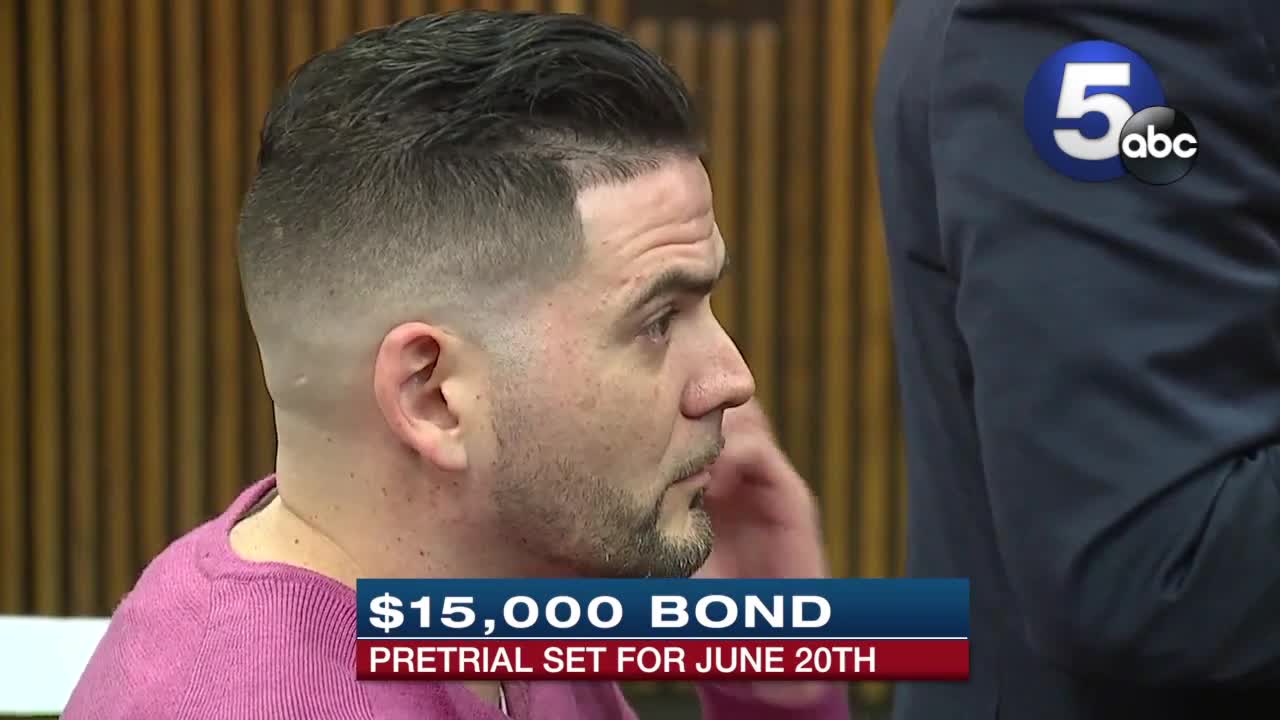 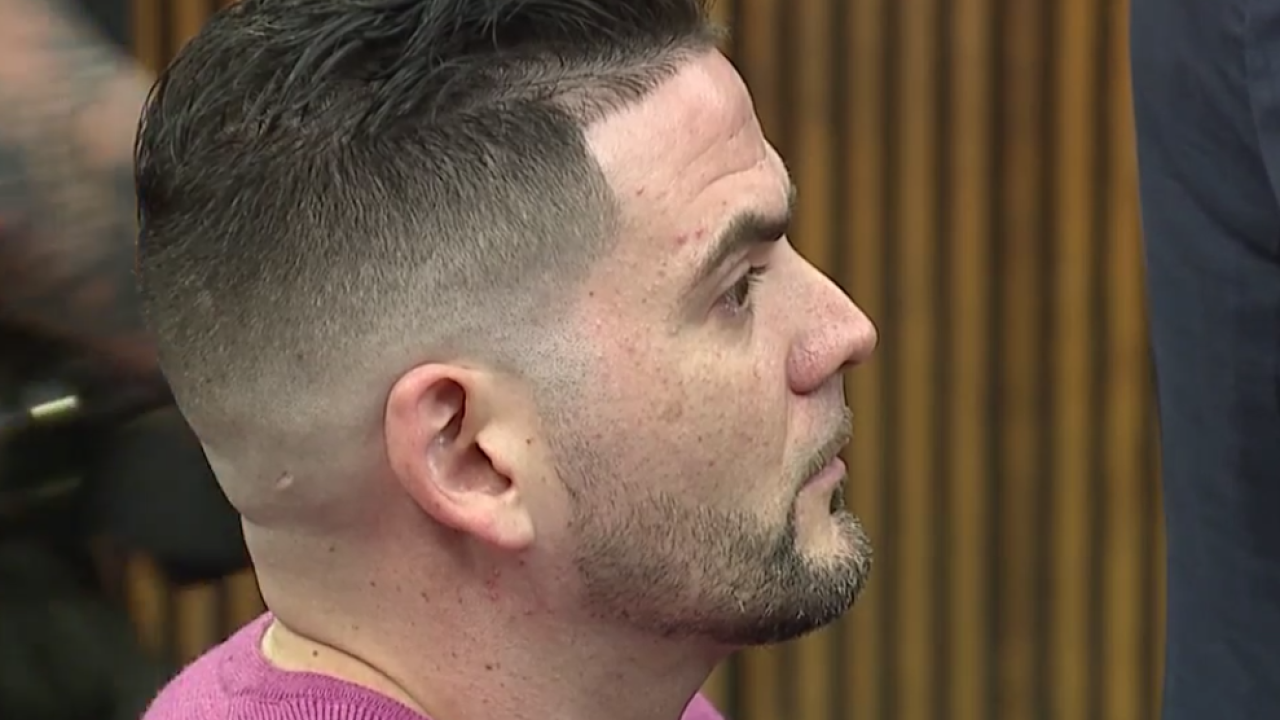 CLEVELAND — A Cleveland man charged in crash that caused a tow truck driver to lose a part of his leg is being held on a $15,000 bond

Roy E. Hollingsworth appeared in court Wednesday for his arraignment and has been charged with two counts of aggravated vehicular assault, four counts of driving under the influence of alcohol or drugs and two counts of drug possession.

The crash happened in Fairview Park in March.

Ronald Urbansky, 53, who works for Patton’s Five Star Towing, was loading a car onto his tow truck in Fariview Park when a 2017 Acura struck the front of his truck which caused his leg to be crushed.

Fairview Park Police had called the tow truck to impound a car involved in an earlier traffic stop.

Hollingsworth is scheduled to appear in court for his pretrial hearing on June 20 at 9 a.m.