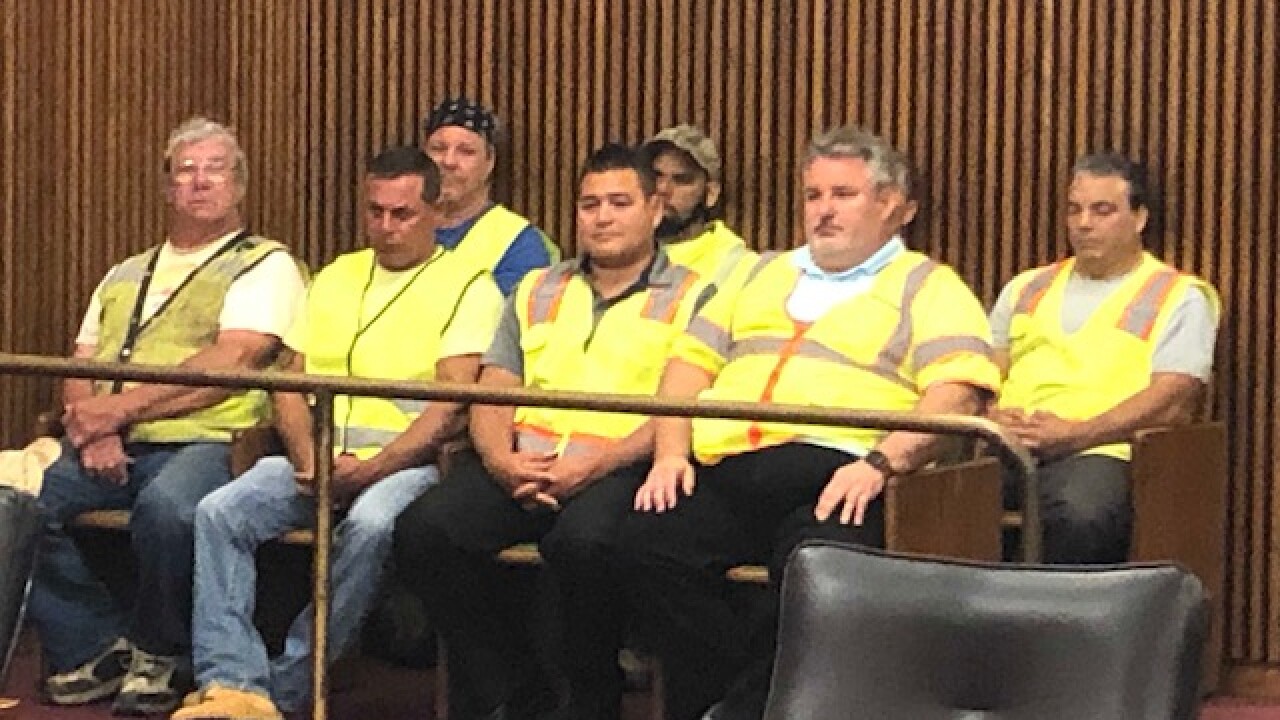 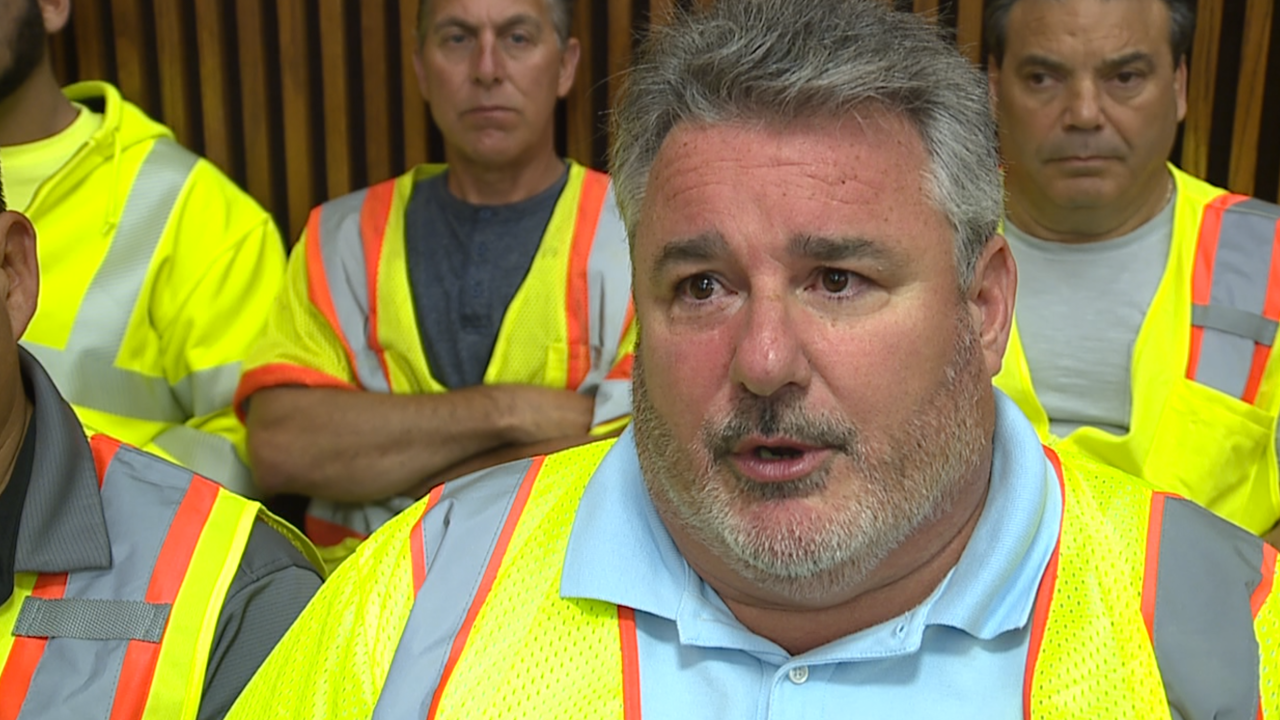 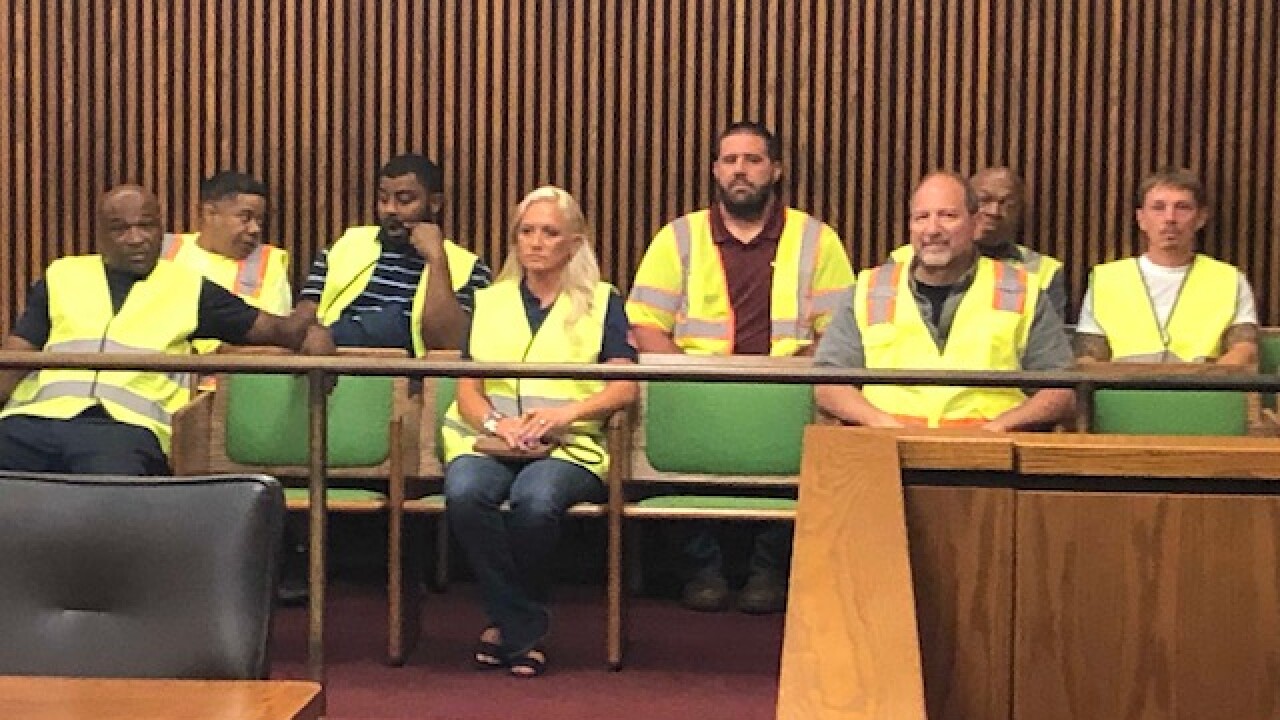 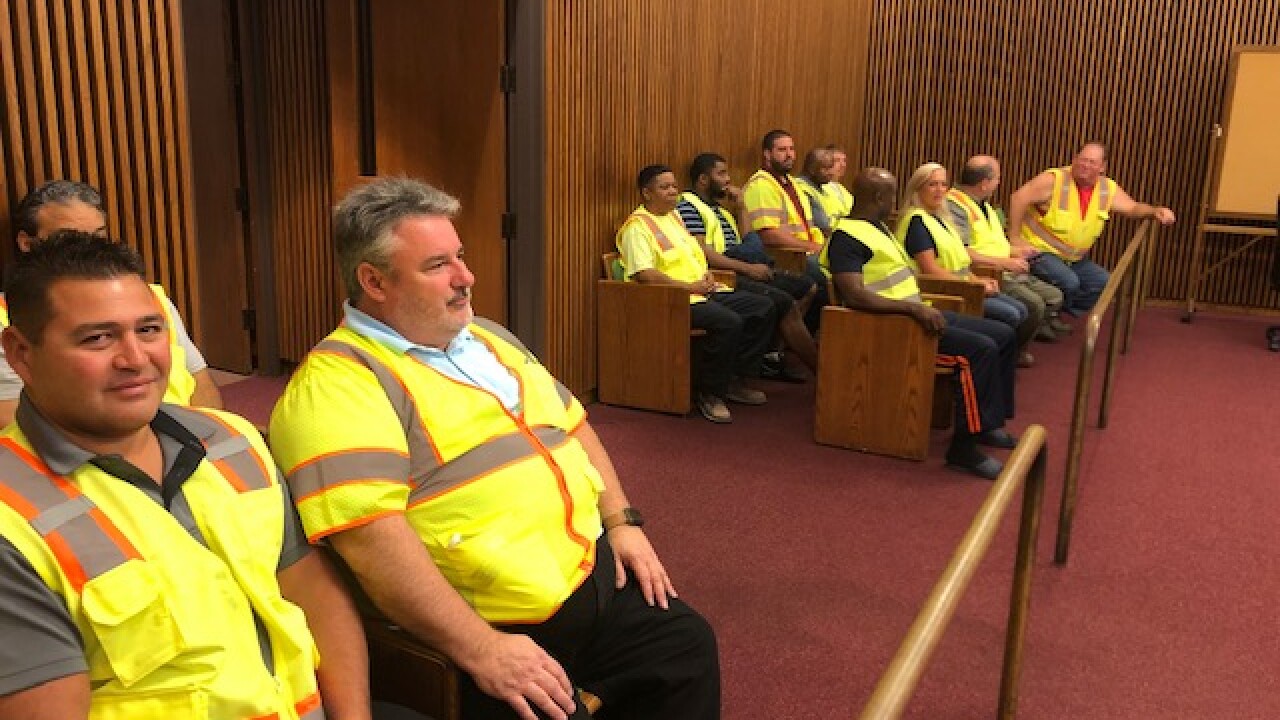 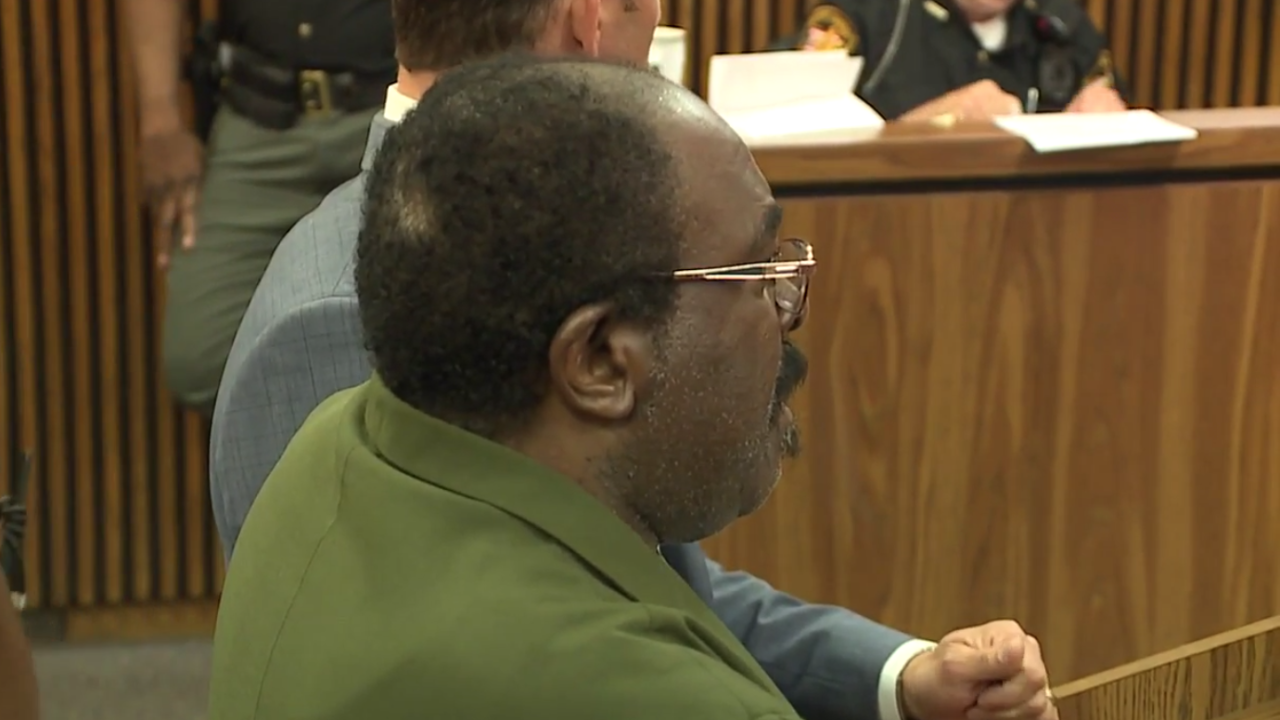 CLEVELAND — At least two dozen construction workers came together and sat inside a courtroom at the justice center on Tuesday to show support for one of their own, David Sollars, who was killed by a hit-skip driver while working near the University Heights-South Euclid border in March.

A road work crew, all wearing bright, yellow safety vests from Laborers 860, crammed the back of the courtroom for the pretrial hearing of Wiley Bridgeman, who was charged in May for the fatal hit-skip involving construction workers.

Sollars, 54, died in the crash. A second worker was also injured as a result of the crash.One of the workers in a sea of yellow showing his support for Sollars’ family was Tony Liberatore.

While it was just a pre-trial hearing, meaning two parties meet behind two closed doors prior to the beginning of the trial, Liberatore and his fellow coworkers wanted their presence known, as this tragic situation is one that hits too close to home.

“We’re in support of the road workers. The victim, Mr. Sollars, could have been any one of us,” Liberatore said.

Every time workers are out on the road; they are at risk of getting injured or worse by a distracted or an impaired driver.

“Exposure is tremendous on the roadways. Motorists are not paying attention and they certainly need to adhere to law enforcement and adhere to work zones,” Liberatore said. “We are here to show our support. He was a husband, a father and brother. We are deeply saddened and want to let the court know we are watching.”

When asked if anything more can be done, Liberatore said all the safety measures were in place at the time of the fatal crash.

“It compounds to tragedy because we take all the measures for safety. In this particular situation, law enforcement was on the scene, but to no avail, we still wound up with a fatality,” he said.

Ohio law requires all drivers to move over one lane when passing any vehicle with flashing or rotating lights parked on the roadside. If moving over isn’t possible, drivers are expected to slow down.