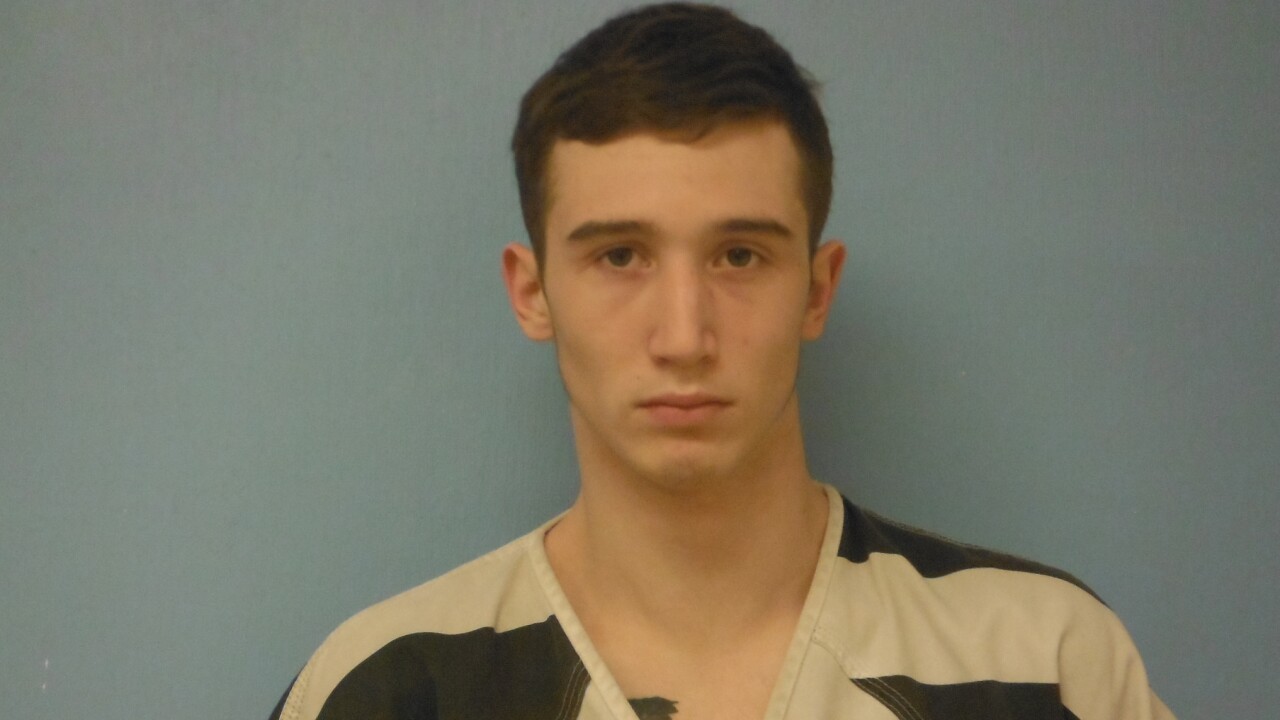 PARMA, Ohio — A 20-year-old man has been charged as a result of a fight that led to the death of a man on New Year’s Day.

Authorities say that on Jan. 1, Conley and another man, Christopher Cosme, 42, were in a large fight involving 10 to 12 people outside a residence in the 7200 block of Westlake Avenue in Parma.

During the fight, Cosme was punched in the head and fell to the ground. His head struck the concrete. Cosme was transported to a nearby hospital for treatment. He died several days later.

Conley was later identified as the suspect who allegedly struck Cosme in the head, causing him to fall, authorities said.

Conley was charged with involuntary manslaughter and arraigned in Parma Municipal Court on Friday. He is being held in lieu of a $250,000 bond.

Authorities said the incident is still under investigation. Anyone with information is asked to call Detective Joe Duganier at 440-887-7337.