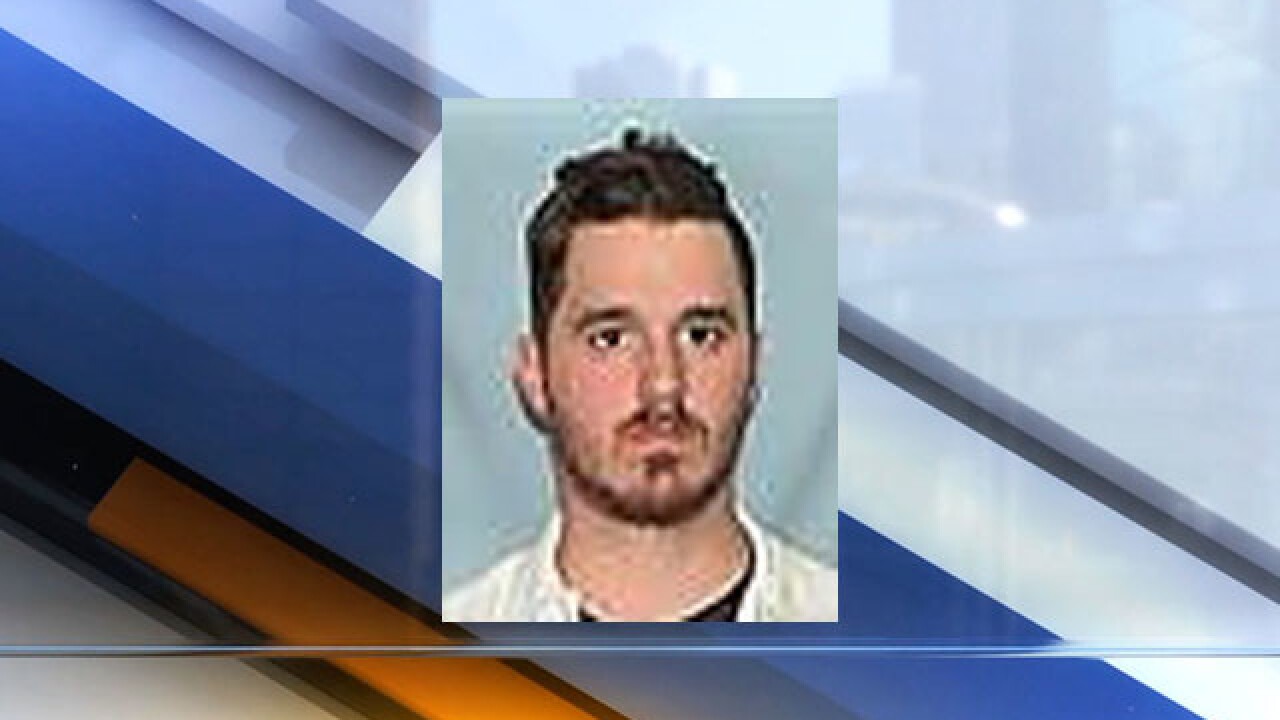 A 25-year-old man has been charged with vehicular manslaughter in connection with a Lakewood crash on June 28 that left a 43-year-old woman dead.

The crash at the intersection of Marlowe and Franklin resulted in the death of Lakewood resident Nora E. Swift-Kakusa, according to a news release from Lakewood police.

The crash was investigated by Lakewood police with the assistance of the Ohio State Highway Patrol, and the facts were presented to the Lakewood prosecutor’s office.

Zane T. Havlin, of Lakewood, was charged with vehicular manslaughter and operations at a stop sign. His initial appearance in court is tentatively scheduled for Tuesday, Sept. 4 at 9 a.m.